Located in the southern part of Shangsi County, Shiwan Great Mountain National Forest Park enjoys a quiet environment with primordial forest landscape and enchantingly beautiful scenery. There are usually two routes which tourists take through the park. One of these two routes goes to the "South Mountain Sleeping Buddha." When visitors look over to the South Mountain from this location, the silhouette of South Mountain resembles a sleeping Buddha. The other route goes to the "Sea Overlook on top of Lion Mountain." The peak here is called Lion Mountain peak. From this point, visitors can see the Gulf of Tonkin.
show less 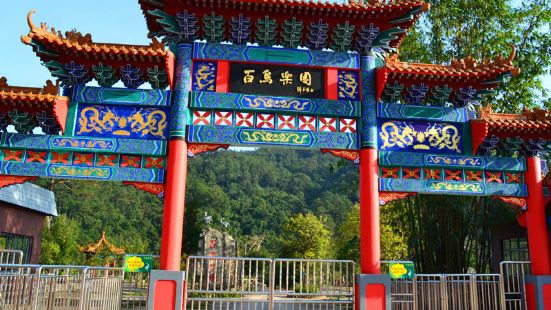 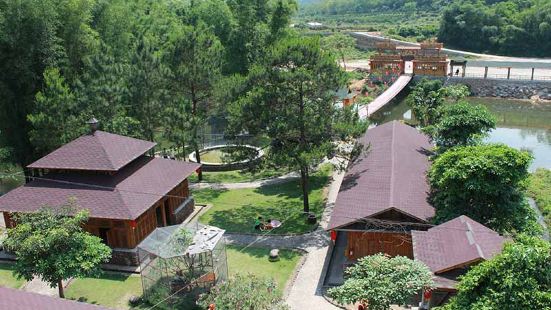 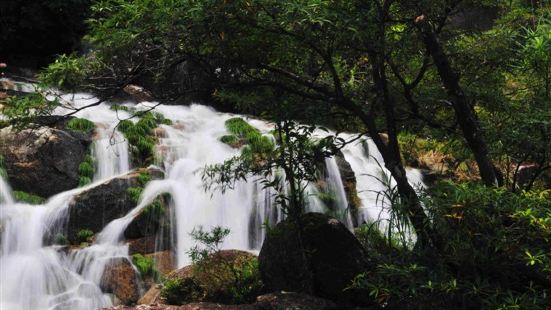 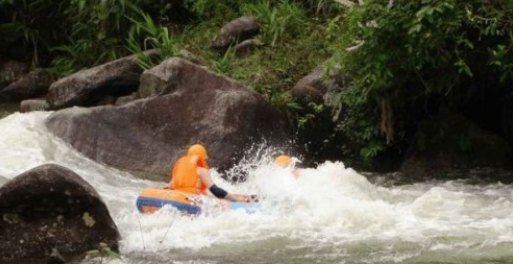 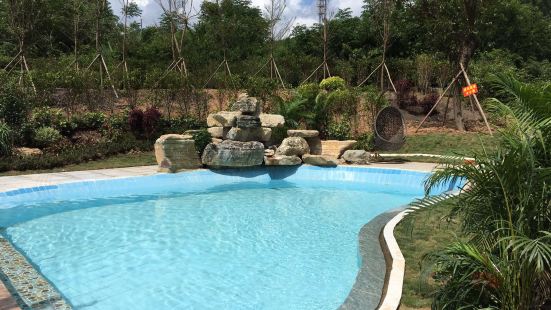 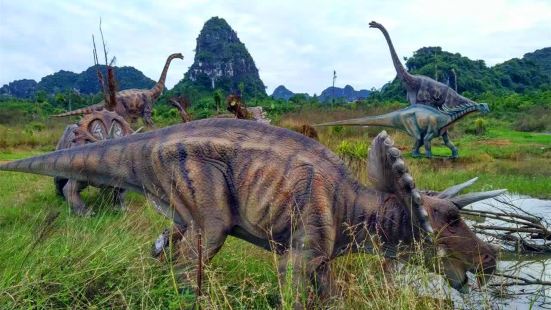