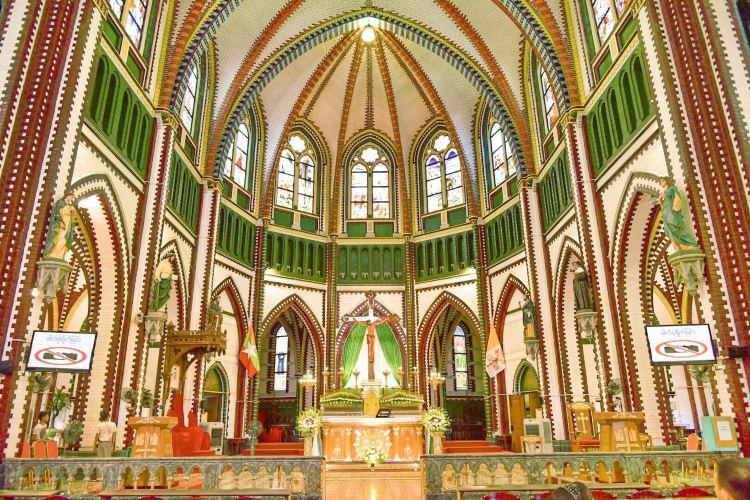 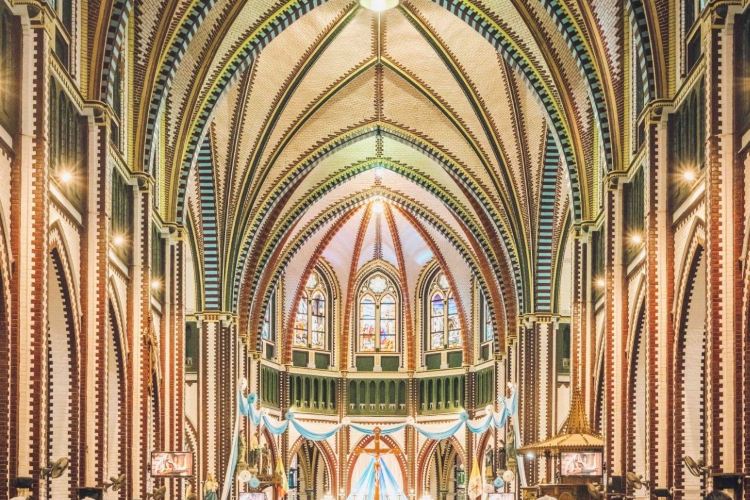 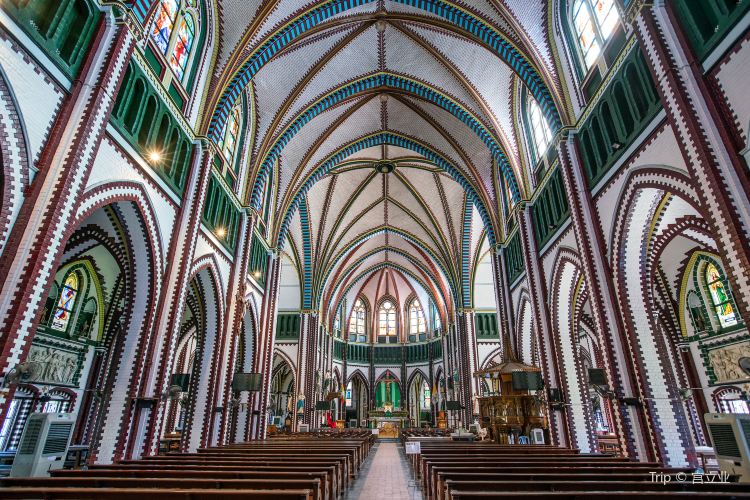 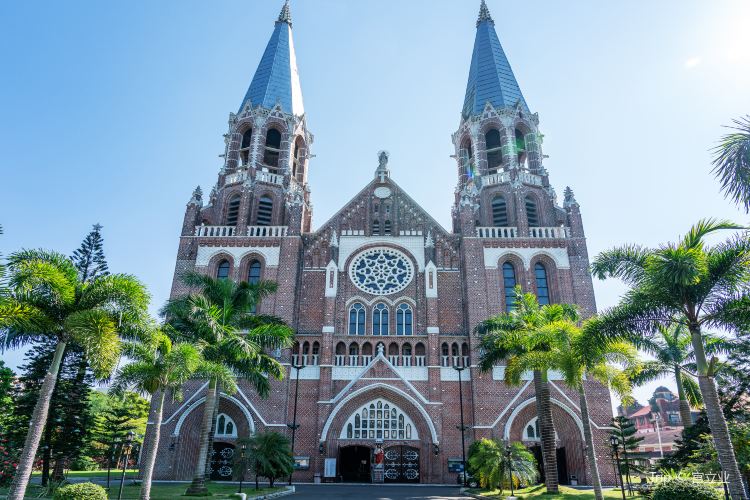 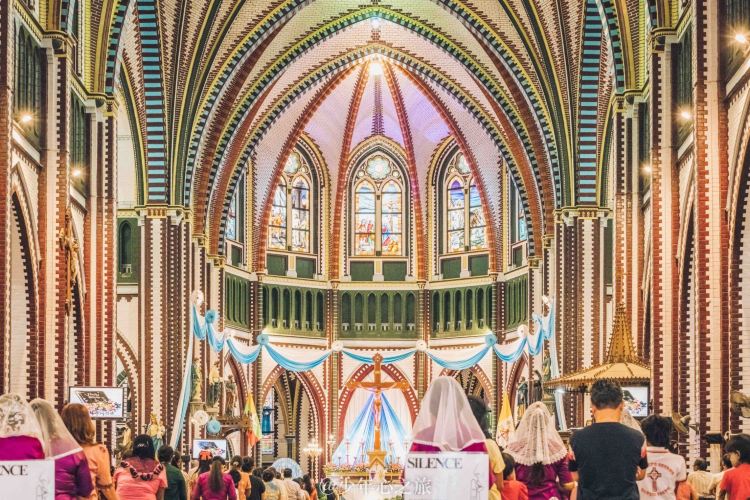 St. Mary’s Cathedral, it is a Catholic church. The state religion of England is the "Anglican Church" of Protestant Christianity. Why did the British build a Catholic church in Myanmar? I didn't figure this out. This church is the most influential Catholic church in Myanmar. Mass is held every morning and evening, and it is divided into three languages, English, Burmese and Tamil, to teach churches in different languages. I would never have thought that in Yangon, Myanmar, Southeast Asia, in a country where Theravada Buddhism is the state religion, there would be a church with such a typical Gothic architectural style, and it is quite beautiful. This old man is puzzled. Yeah!