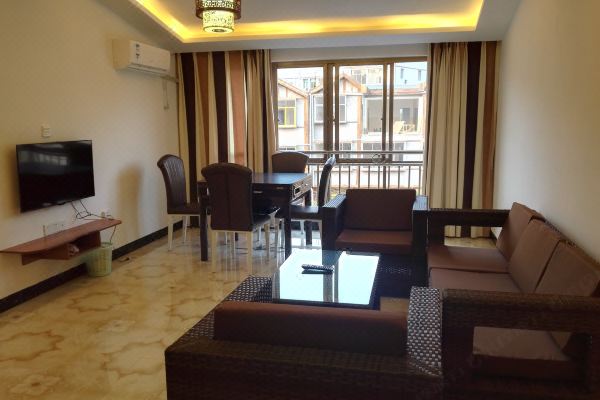 The Yuxuan Inn is one of the newest hotels in Xingyi, having been renovated in 2019. Boasting a convenient location, the hotel is just 13km from Xingyi Airport and 26km from Xingyi Railway Station. Seeing the sights from this hotel is easy with Xingyi's attractions including Wanfenglin (“Ten-Thousand Peak Forest”) and Xinan Botanical Garden close by. This hotel makes a great place to kick back and relax after a long day of sightseeing. For those driving themselves, parking is provided on site. According to our guests, this hotel provides a very high level of service.