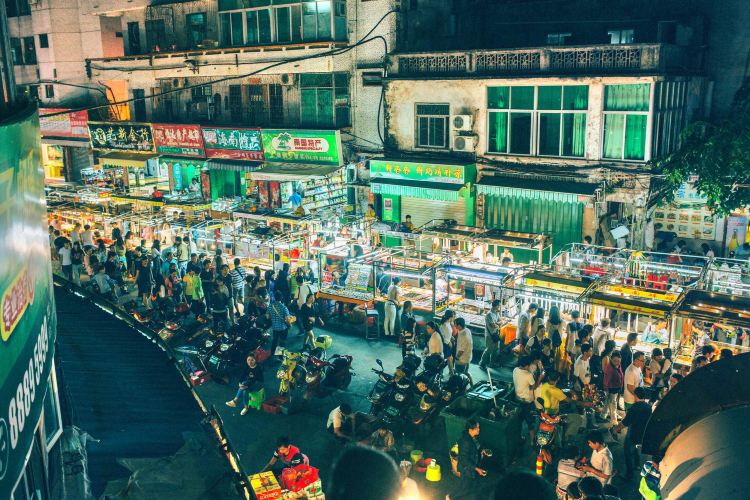 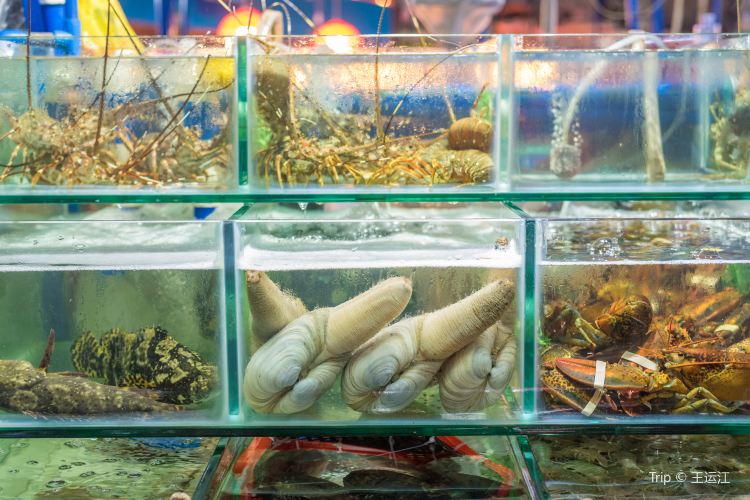 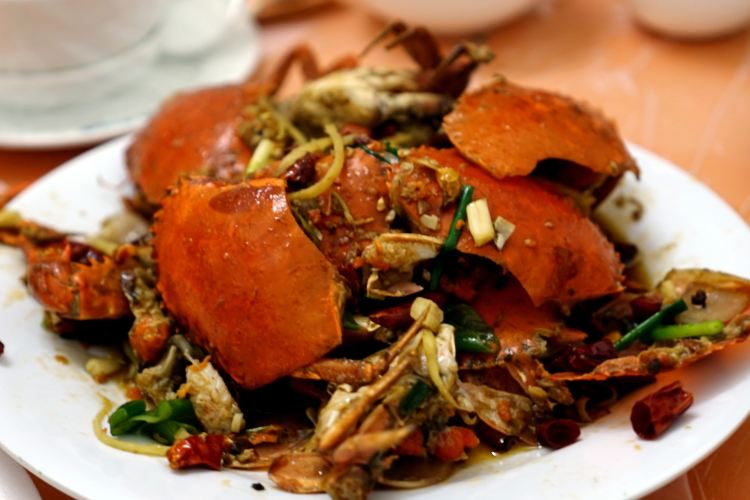 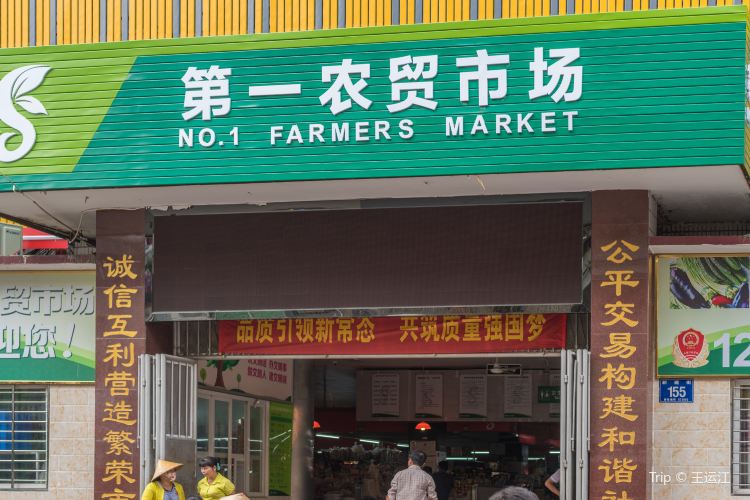 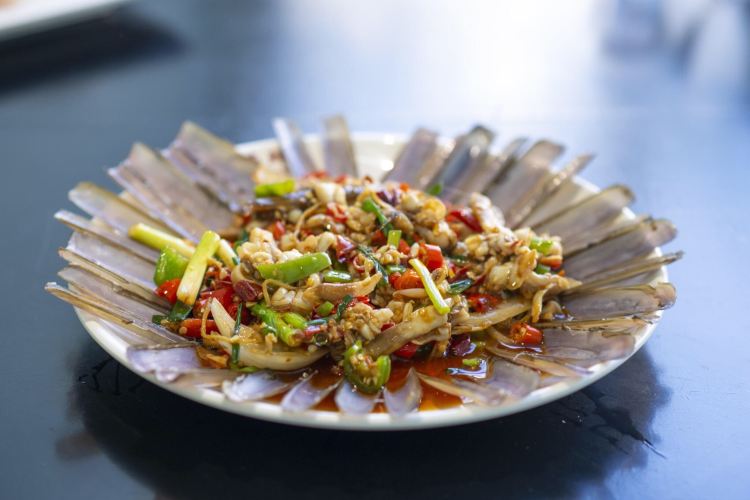 Post
Follow the local people in Sanya to pick seafood | teach you how to pick seafood well-known, one of the must-try foods in Sanya is seafood, and in Sanya's many seafood, how to choose fresh and reasonably priced seafood, then it can be big Have knowledge. I came to the first market this time and, under the leadership of the locals, learned how to choose seafood. Crab crab mature season is after the National Day, the current crabs in Sanya are mainly divided into Le Crab and Safflower Crab, and Le Crab is divided into Big Crab and Le Crab. Xiaohele crab, want to eat crab yellow is generally small, used to make spicy crab, and the larger and happy crab is better, beautiful, meat is more delicious, but generally crab yellow is less eaten, both in price Big ones are definitely more expensive than small ones, but they like to eat crab yellow, and it is recommended to be small. If you catch crabs in the season without crab yellow, then the most recommended way for crabs is spicy crabs, which are very tasty, and fresh crabs can still enjoy the delicate and sweet taste of meat even after being fried. . also known as shrimp crawler, how to distinguish the skin shrimp with or without seeds, to open it to see the "neck" is the point below the head On the soft side, if there is a line that is black and black and has a certain width and thickness, then it proves that it is seeded. Like crabs, it is not necessarily big, the better, the skin shrimp is also big and has no seeds. The small ones usually have seeds, and the big ones are mainly meat. The market lobster is basically divided into Australian lobster and Boston lobster, Australian lobster shell is gray, Boston lobster shell is red, Australian dragon is generally imported Its on the pound, and Boston is generally a lot of money. The lobster is full of treasure. Even the eyes and beards can be eaten, and the nutritional value is higher than the meat on the body. If you want to make seafood porridge, then Use Australian lobster. Others About vegetables, on Hainans table, fruits, seafood, and juice are on the table in Hainan. There are not many vegetables. If you want to order vegetables, you are generally nothing more than It is two kinds of vegetables, sweet potato leaves and four-corned beans, just like the popularity of Chinese cabbage in the north. 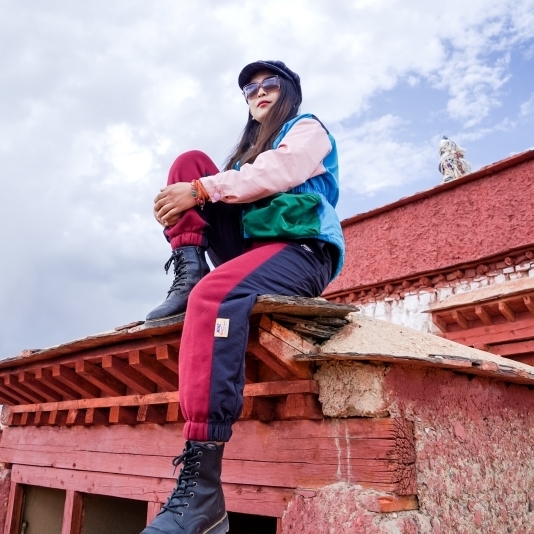 lovemyfenghuang
Do you know what are the common cheap seafood in Sanya? 👍 Featured recommendations: The first market is the tapas and old markets for seafood. Per capita consumption: The average per capita of each seafood store is about 100 yuan. Practical tips: You can go to the market to buy live seafood to the store for processing, or directly buy in-store packages (the store is also bought now). 🌊Sanya's common cheap seafood: shrimp, crab, snail, grouper, sea urchin, scallop, oyster, abalone, etc.

cody_go
The first market is Sanya's most popular seafood and fruit trading market, but more and more people have regarded the first market as synonymous with this bustling neighborhood, where not only many seafood processing shops are gathered, but also There are many snack bars and small commodity night markets. The first market business district covers the streets of Xinmin Street, Xinjian Street, Hongqi Street, and Coconut Street. There is a shopping street of more than 600 meters, almost all the daily necessities can be bought, there are all kinds of handicrafts, jewelry, and the price is very cheap, there is a street night market in the evening. However, the most seafood here is delicious and inexpensive. After buying it, I will find the processing shop in this area for processing and convenience. There are also many fruit shops here, you can buy a variety of tropical fruits from Hainan, but the price is high here, so you must remember the counter-offer. 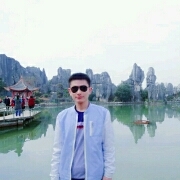 backpackers book
Sanya, the tropical fruit of the street is just as common as the coconut trees on the street. The first farmer's market near the first market can not only buy a variety of fruits, but also buy fresh and delicious seafood. The seafood in the market is fresh and lively, and the price is low. I was originally worried about the phenomenon of bullying, but then I inquired about the price, the basics sold to our tourists and the best for selling to locals. Only some bosses will make it bad and will not sell you to you very freshly, so you must look at it and pay when you buy it. The number of seafood here is rich, and the variety of the variety has refreshed my original knowledge of seafood. When I was in Semporna, I went to the Chinese-run shop every day to eat seafood. I always felt that there was more seafood and delicious food. It was only after I came to Sanya that I realized that eating seafood is the originator. There are a lot of street shoppers along the way to follow me, ask if you want to eat seafood, take me to eat, don't eat, don't want money, I have always been very reluctant to promote this kind of initiative to find the door. Don't listen to other people's words, your choice is king, or when it is not good to eat, expensive, who to pay?

The First Market is Sanya's first market; it is a well-known seafood market, where you can buy a variety of fresh seafood, tropical fruits, and other Hainan specialties. However, when it comes to the First Market, people now often think about the surrounding commercial streets, including Xinmin Street, Yefeng Lane, and Hexi Road. These are all popular places for seafood processing shops. You can choose seafood at the First Market and then go directly to one of the neighboring processing shops to have it cooked at an affordable price.
Show More