Next to Guihua Bridge, West Street, No. 2, Yangshuo Chengzhong Road (opposite McDonald's)
View on Map 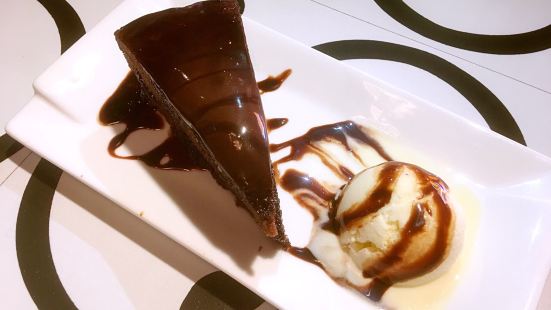 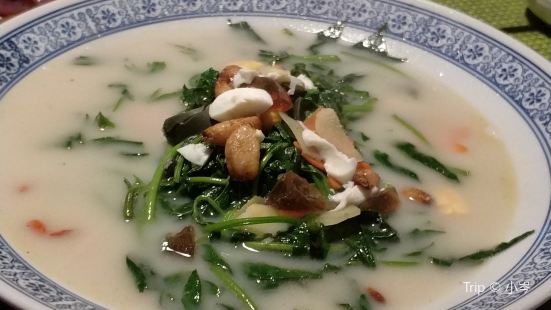 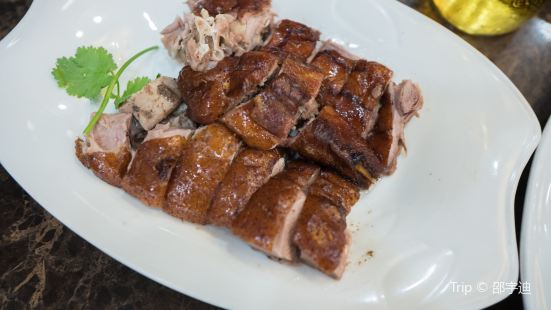 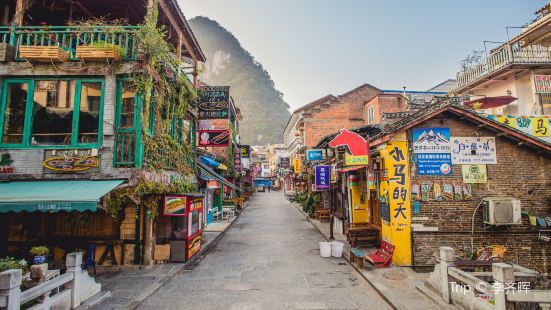 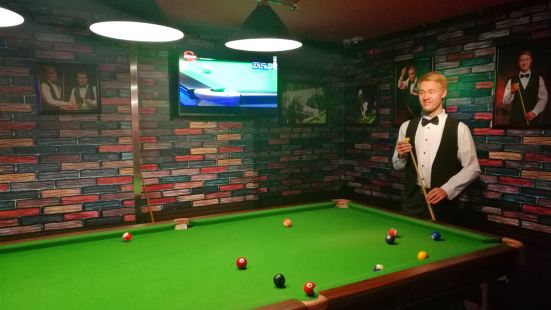 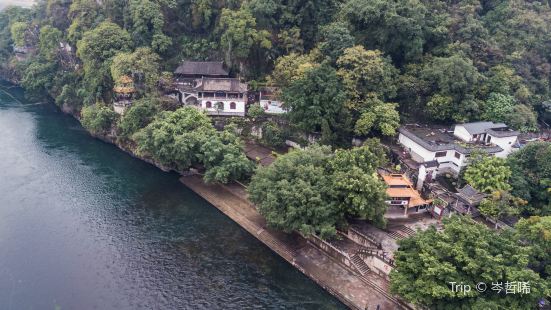 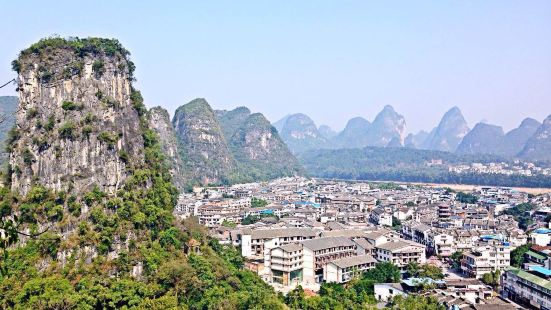 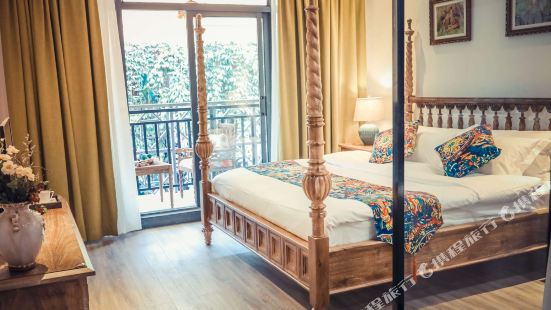 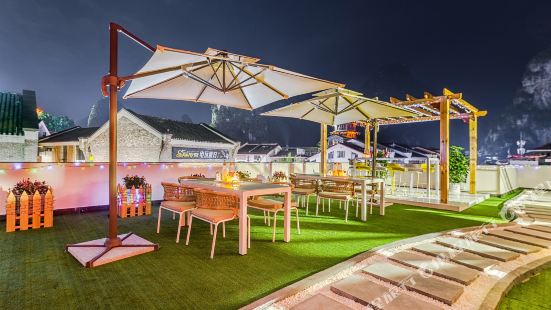 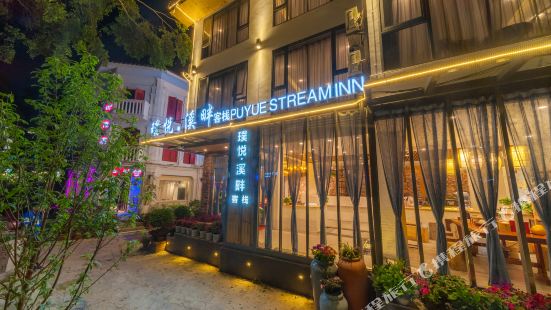 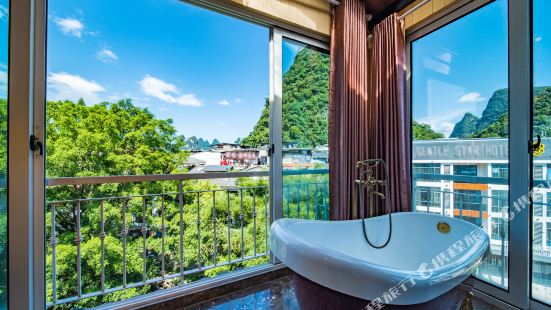 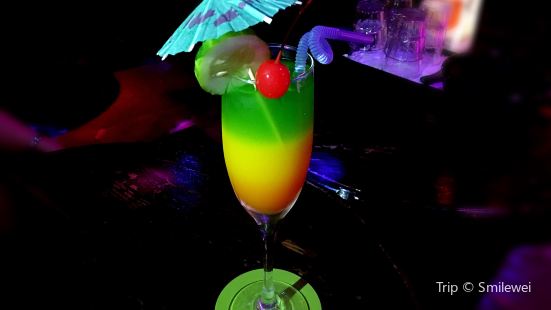 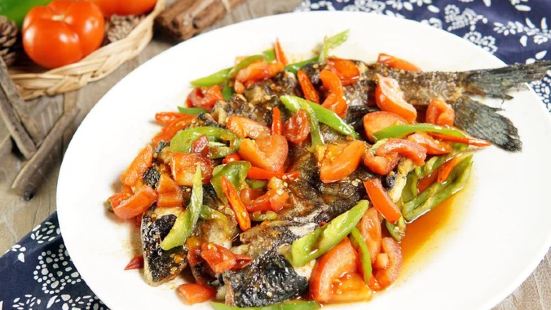