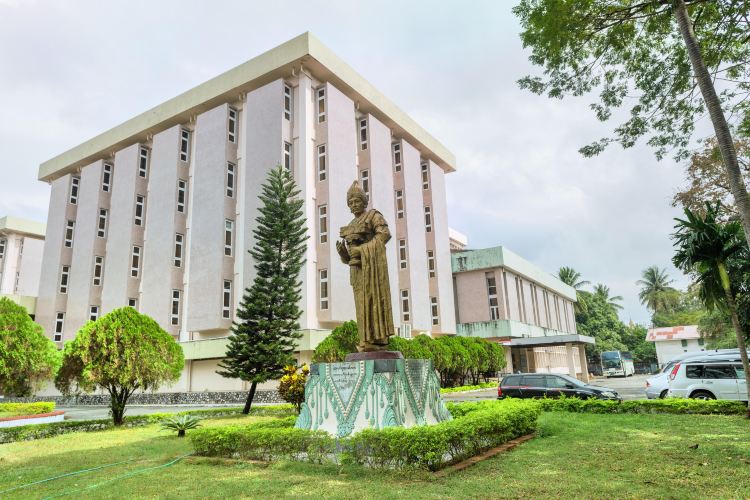 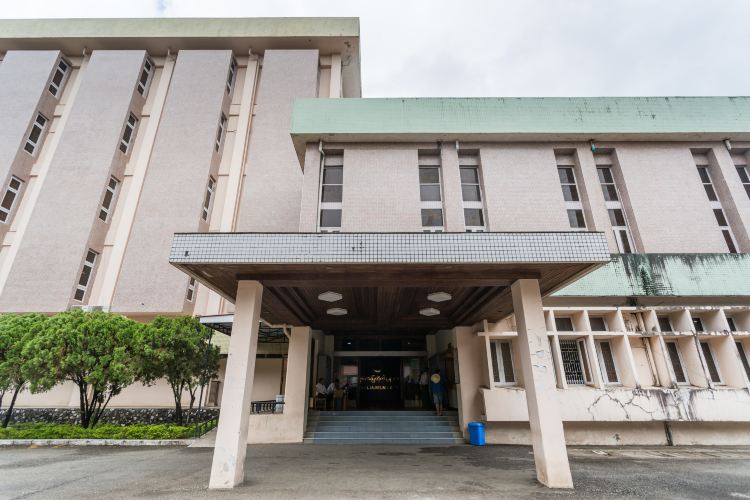 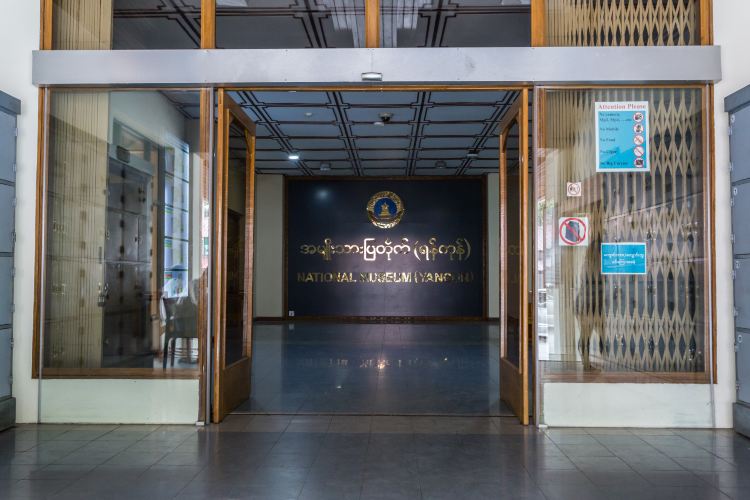 It's a bit old and the lighting is not enough, but when it comes to collections, it is very rich. There are a large number of exhibits on display from prehistoric fossils to various dynasties to modern times. The exhibits can see the development of Myanmar culture, but cannot be photographed.

The National Museum introduces Myanmar from aspects including history, religion, craftsmanship, etc. The first floor displays the treasures of Myanmar in the history, the second floor displays various Buddhist works of art, and the third floor focuses on the art of painting. The National Museum exhibits a wide variety of collections, ranging from royal treasures to outdated weapons. In addition, there also are musical instruments, relics and various Buddhist scriptures left by past eminent monks.
Show More