Located in Xin'an, Luoyang, Daimei Mountain Scenic Area is a world geopark surrounded by the Yellow River. There are geological relics such as Hongyan Zhanggu and Bishui Fjord in the scenic area, reflecting the vicissitudes of the 800-120 million years in the North China block. There are also alpine gardens, geological galleries and other attractions. Among them, the alpine gardens are blooming all the year round, and the four seasons are all different. It is an excellent romantic area and a relaxing place.
show less 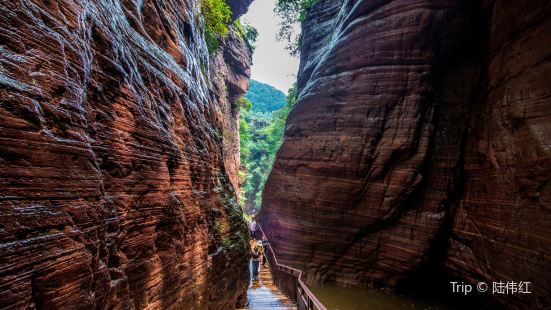 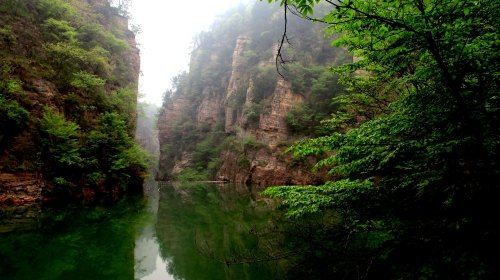 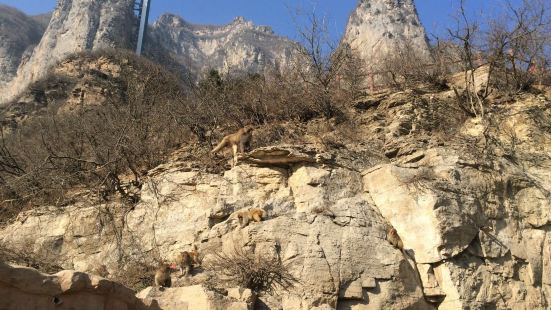 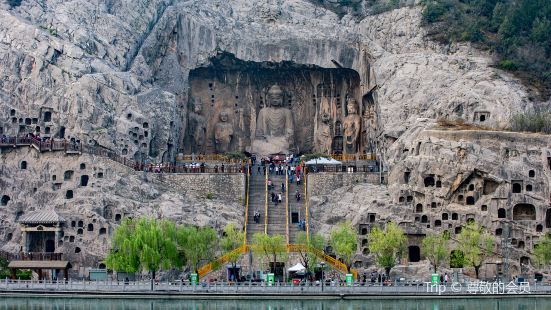 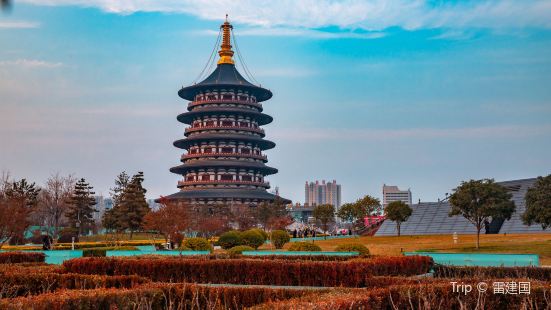