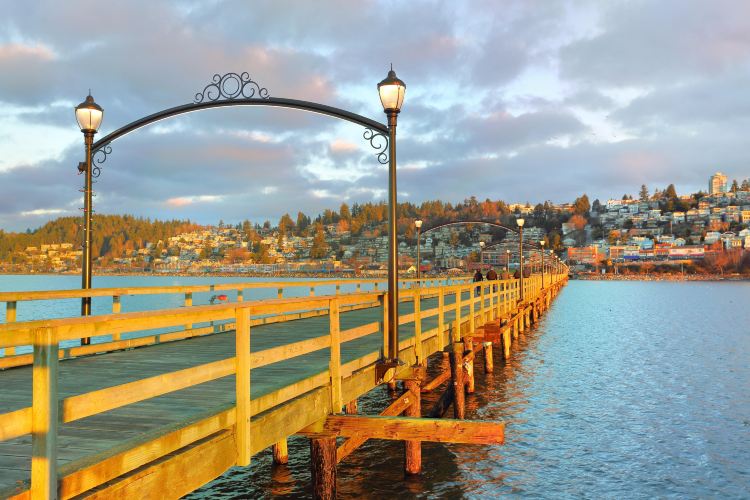 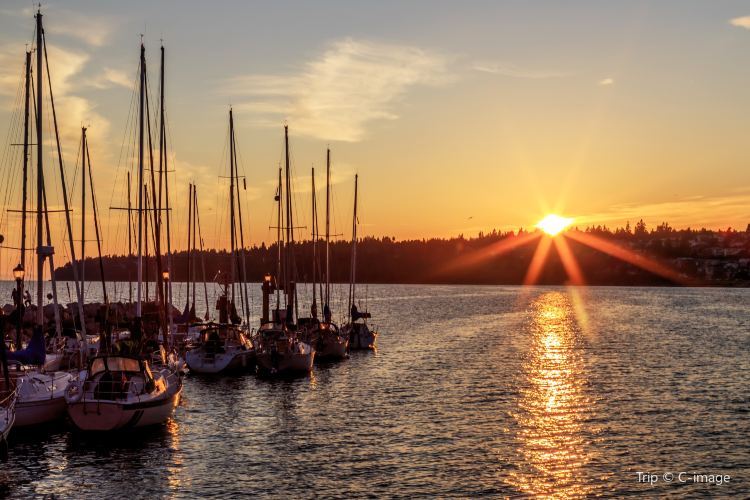 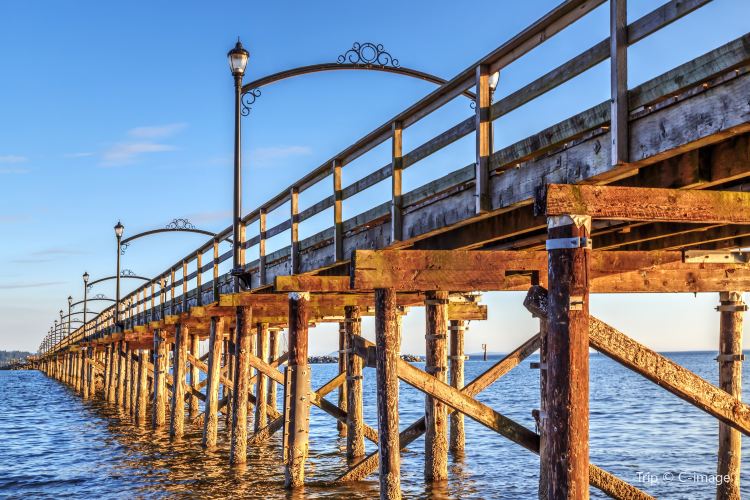 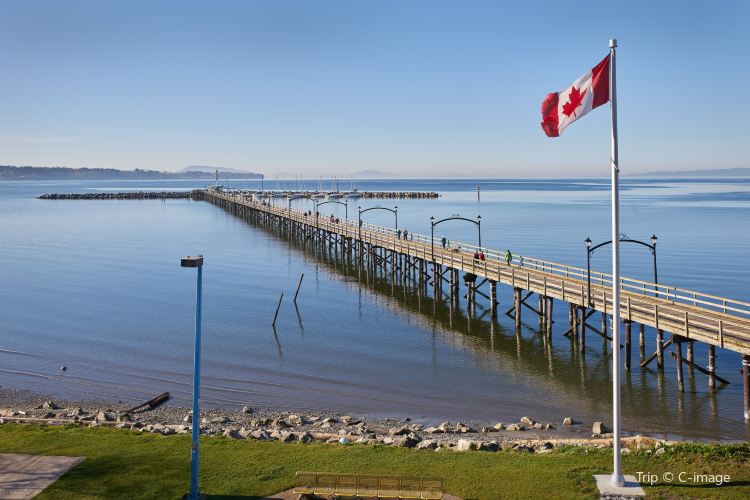 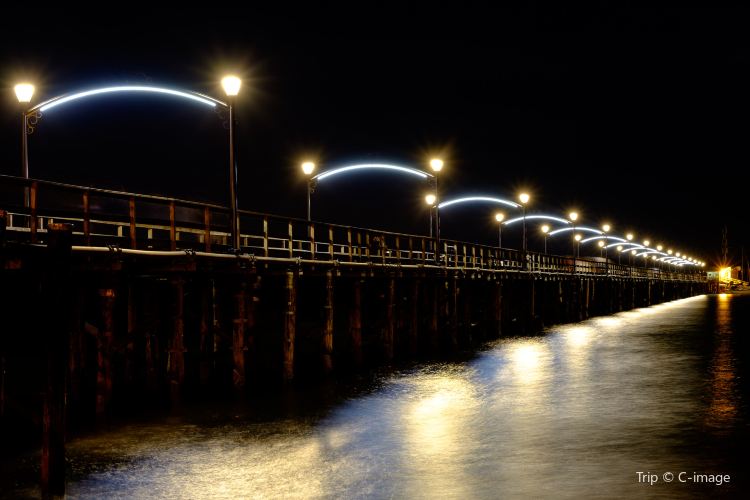 What is the longest terminal in Canada? Let me show you guys Canada’s longest terminal is located in White Rock, only a five-minute drive from the US-Canada border. The Canadian Customs in Baishi Town stipulated that a city must be set up one mile from the border between the United States and Canada. The Customs can decide where it is. So they set up a city in Baishi Town. It is called Baishi Town because there is a huge white stone standing on the beach. According to legend, it is a peculiar landscape caused by external forces during the Ice Age. There is also a beautiful legend in the Indian tribe: According to legend, the son of the sea god and the daughter of the chief of the tribe fell in love. The sea god said that there was a strange stone. I rolled it off the mountain. Where it fell, you would settle down, Baishi Town Hence the name. Interested friends can watch the video, like and follow. If there is anything else you want to know, you can leave a message to the editor~ #旅拍伯乐计划# A good place to travel around safely