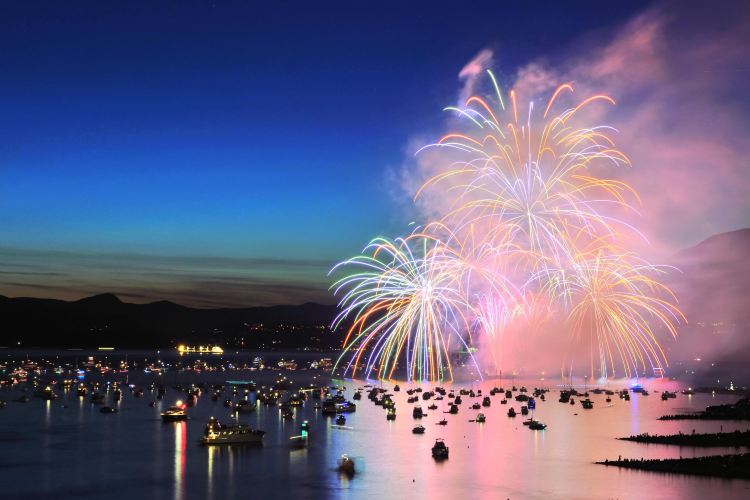 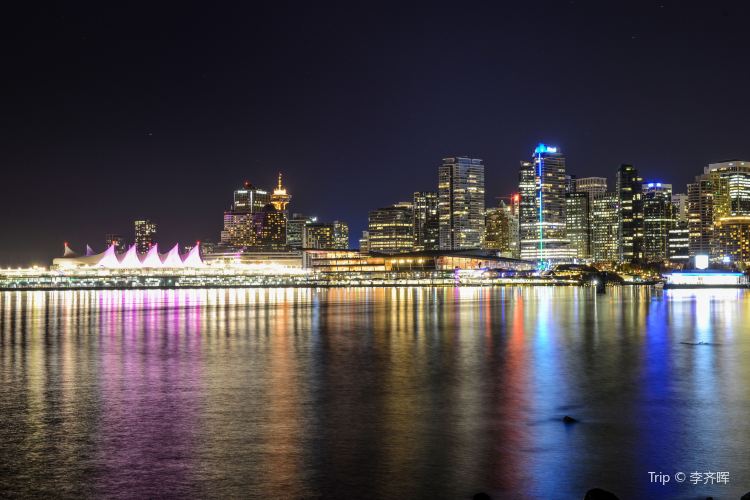 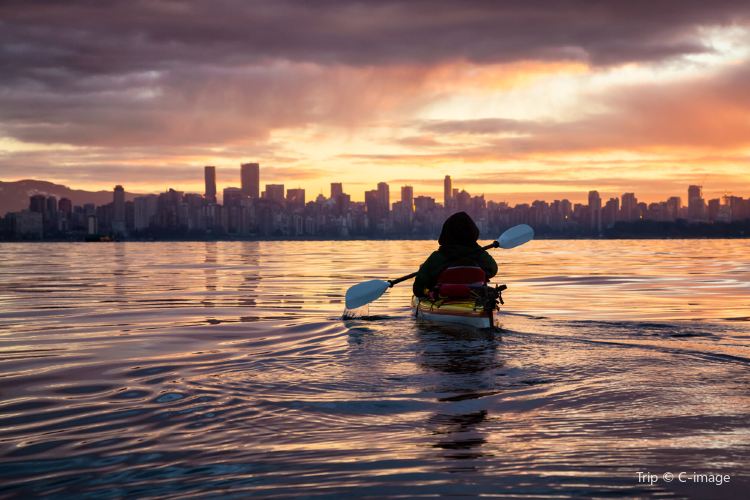 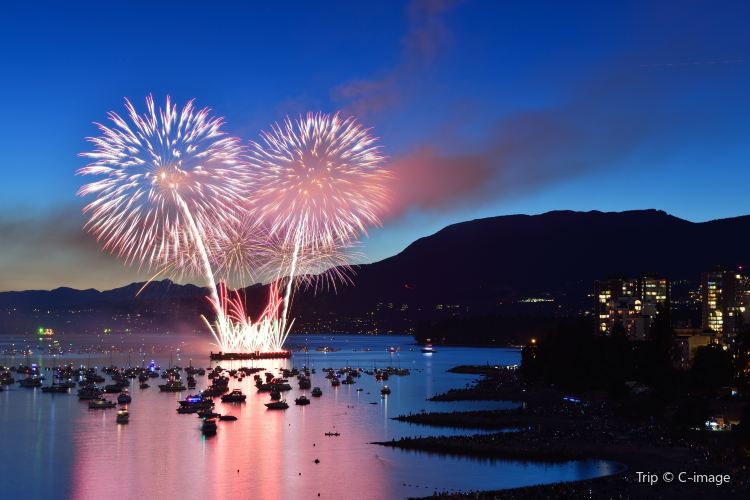 Chilling out in the sun on the logs was great

English Bay is located in Vancouver, British Columbia, Canada, west of the downtown peninsula, which separates the bay from Burrard Inlet connecting to the northwest, and False Creek to the southeast. English Bay Beach, near the city's West End residential neighborhood, is the most popular sunbathing, swimming, and sunset watching beach in the downtown Vancouver area. Other downtown beaches facing English Bay include Sunset Beach, Second Beach, and Third Beach. Along the south shore of the bay lie Kitsilano Beach, Jericho Beach, the Spanish Banks beaches, and Locarno Beach, while on the North Shore are Ambleside Beach and various smaller cove beaches in the city of West Vancouver.
Show More