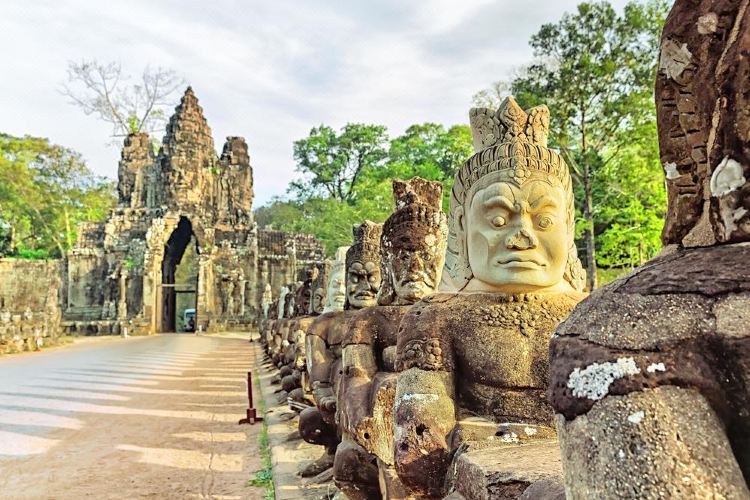 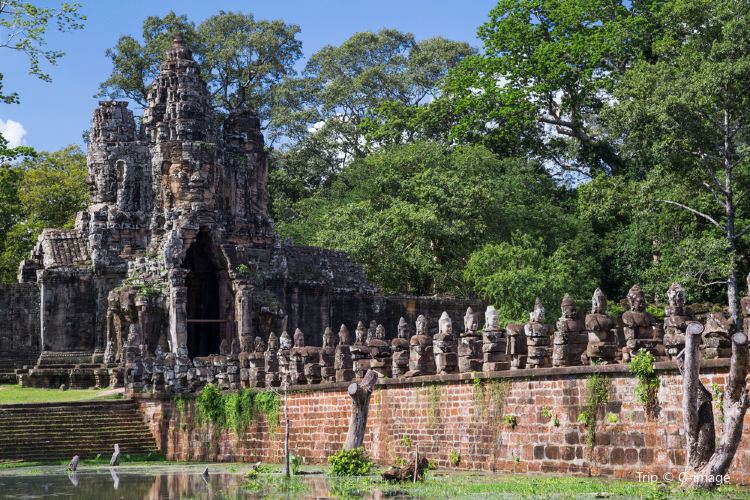 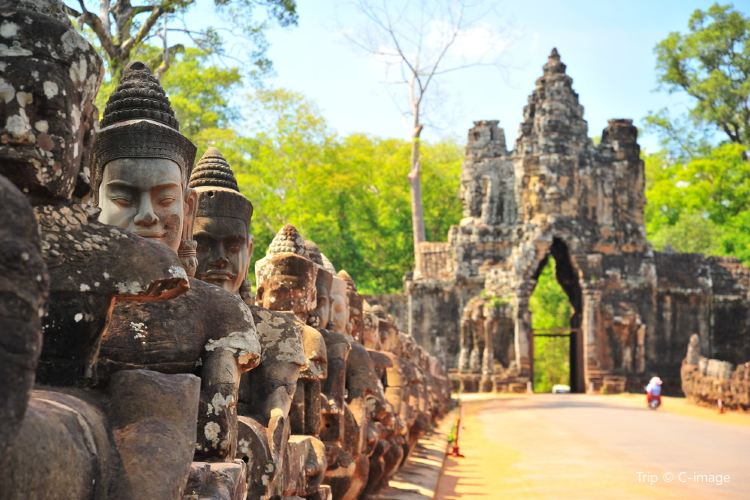 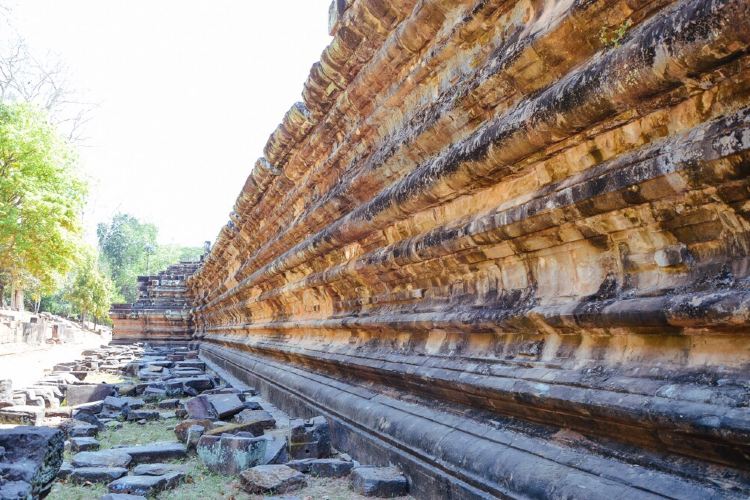 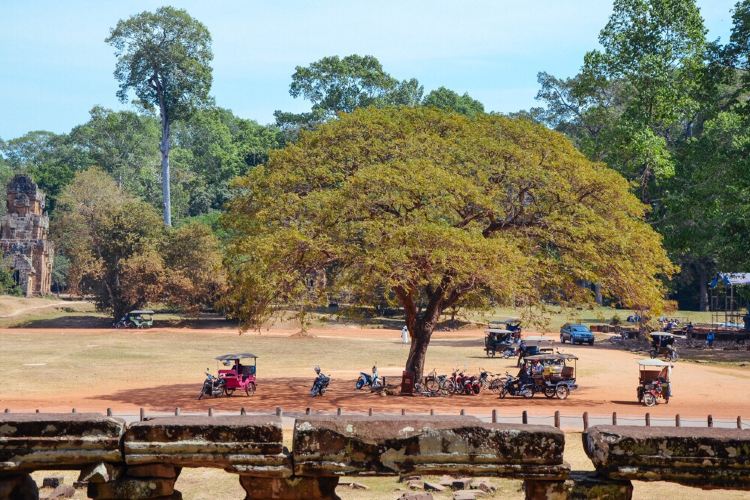 Many people confuse the Victory Gate in Angkor Wat with the South Gate of Tongwangcheng. In fact, they are the two gates in Tongwang City, and the Victory Gate is the east gate leading to Tongwang City. Although he is not as spectacular as the South Gate, his shape and scale are very similar to ours. There is also a Khmer smile on the door. There are more gods on both sides that are stirring the sea of milk. Compared with the crowded crowd at the South Gate, I prefer the tranquility on the east gate, maybe standing in a daze here, you can see more of what you want.

Post
The cycling adventures and best views of the amazing Angkor Wat temple complex. It is the best time ever to visit Siem Reap City while it raining season, everything fresh & greenery. stayed tuned and enjoy the moment with the locals culture and people. #triplocal

Trip-Insider
Angkor City is a square, protected by the city wall and the moat. The city wall is 8 meters high. There are 5 gates in the whole city. In addition to the city gates in the four directions of east, west, north and south, a gate of victory is opened in the north of the east gate. The city gates are all tower-shaped structures. Each tower has four-faceted Buddha statues facing the square. Everyone who enters the city with compassionate eyes the wall is the moat. There is a bridge outside the gate. Connected to the city outside the city, each bridge uses Hindu mythology, each side has 27 2.5-meter-high squatting stone statues in a row, symbolizing the gods, while symbolizing the devil, the two sides engaged in fierce wrestling.

Attractions Near The Victory Gate

Flight of the Gibbon