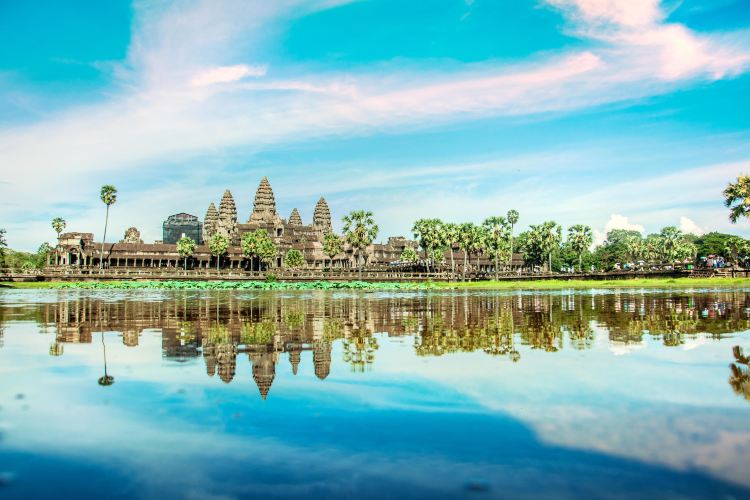 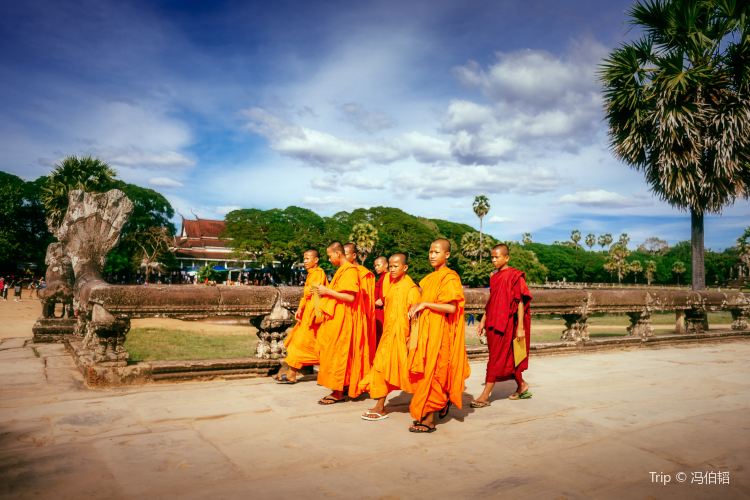 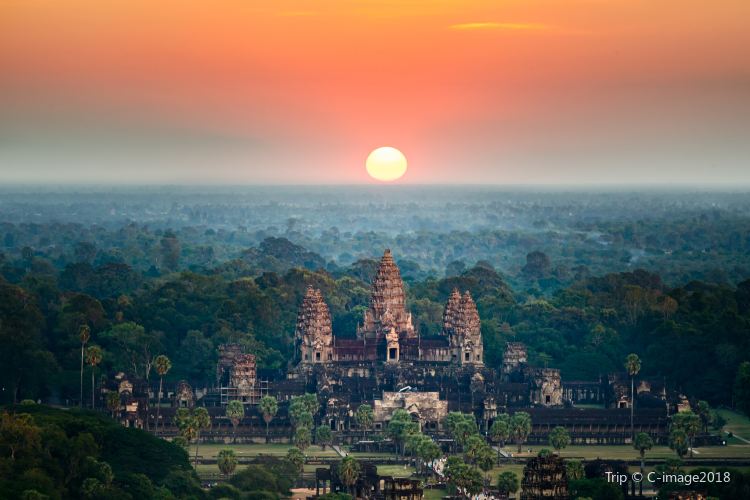 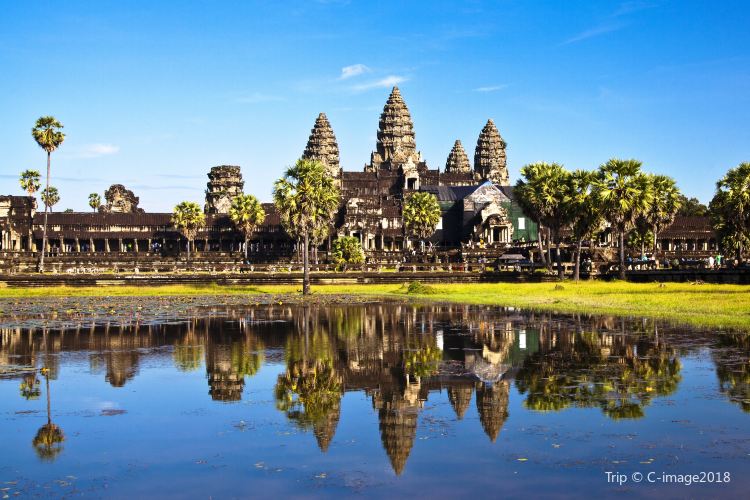 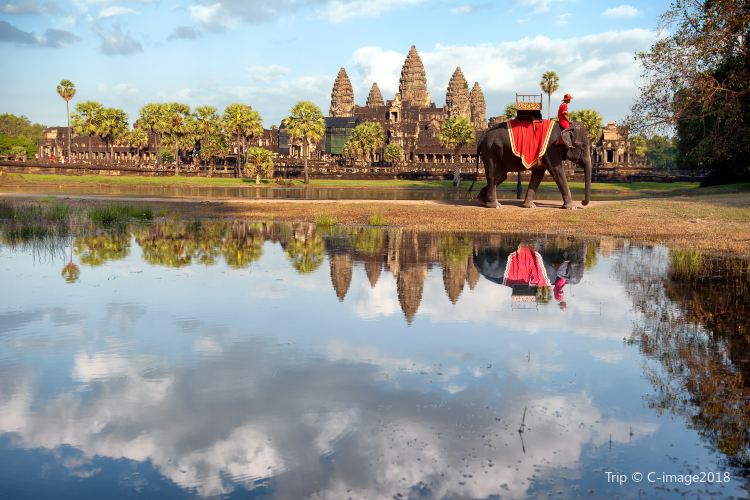 In front of a mural, the tour guide deliberately showed it to us only. This stone-carved mural depicts a scene of activities from China. In this stone mural, the guards are sitting on the back of a tall elephant, and the guards accompanying them are wearing "籫" (hair festival) on their heads. This dress looks like the costume of the Ming Dynasty. A map of an envoy from China.

Post
Angkor Wat, a civilization that is one of the world's cultural heritages, has become a symbolic label of Cambodia. Many people think of Angkor Wat when they think of Cambodia. Tourists have been visiting it for a long time, and it is a must visit if you like to travel. On the south side of the west of the first porch of Angkor Wat is the ancient Indian narrative poem "Capricorn Polo", which tells the story of the struggle within the interior of the king. It depicts the fierce battle between the five king-led Pandawa forces and the army of 100 cousins, Kurawa. The stone carvings here meticulously portray the horses and weapons, and can see the situation of the war at a glance. On the north side of the west is the ancient Indian narrative poem "Romoyana", the most exciting of which is the battle scene between Prince Rama and the demon king Ravana. Under the command of Prince Rama, the monkey king Hanuman took the lead and was forced to take the lead. People, brave and good at war. There is also a stone carving of "Stirring the Milky Sea". 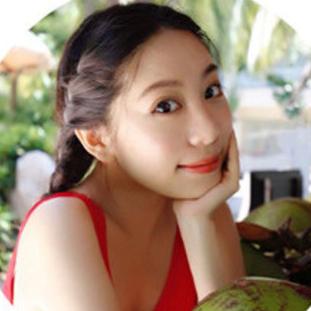 Miss Cat
It is not how much we have, but how much we enjoy, that makes happiness. #angkorwat #cambodia #culture #explore #givethanks 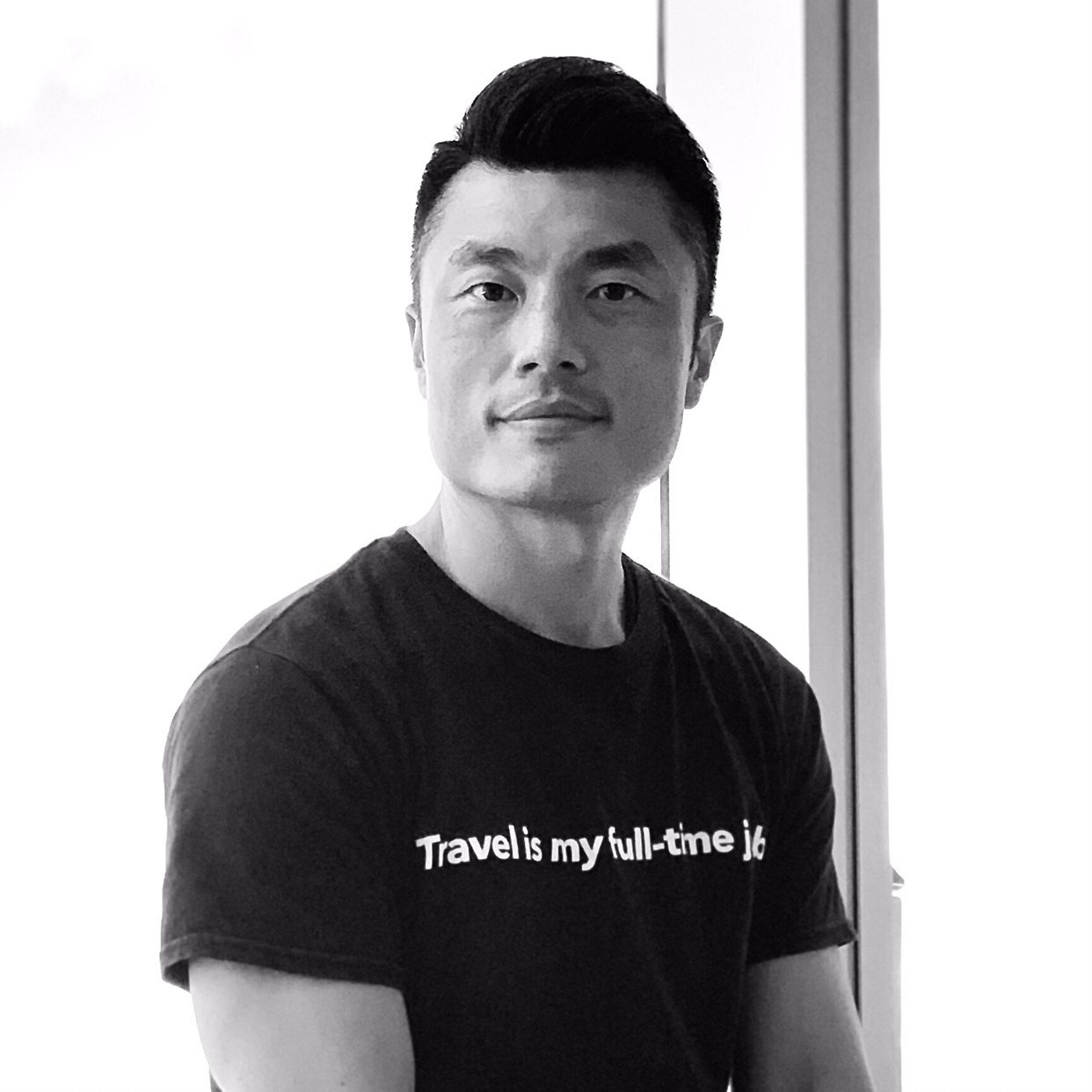 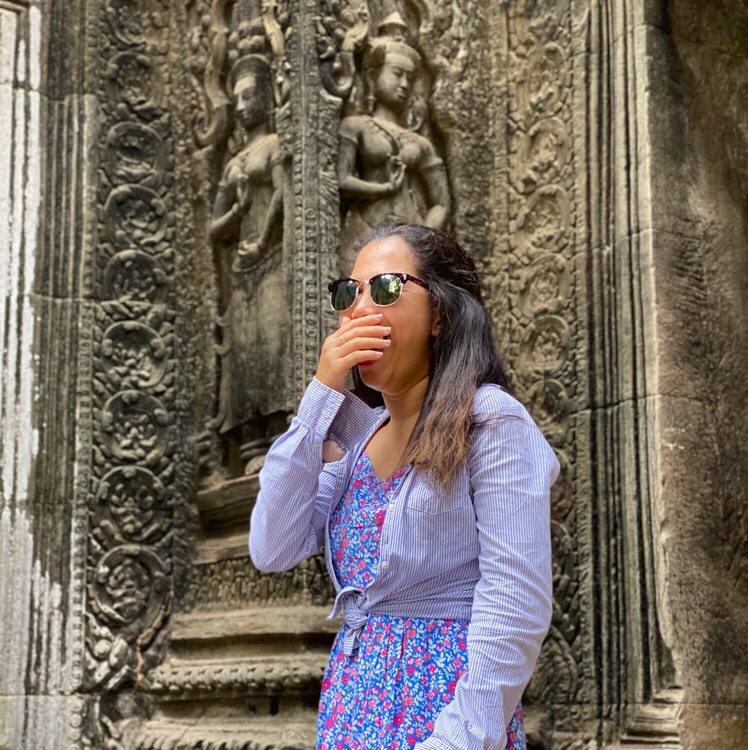 Nina..
Angkor Wat has a complete three-story rectangular porch, with a cascading height. The symmetrical porch is long and straight, looking from one end, with a strong sense of perspective to the other end, and the tapered pillars and doorways seem to be endless. The third cloister platform has four bell-shaped pagodas around the central hall, which symbolize the center of the universe, Mount Sum, which is also the image of the most familiar Angkor Wat. Angkor Wat is a place where you need to calm down and experience it slowly. It is a kind of ruinous but gorgeous and heavy. There is a special kind of gas field. Even in the noise of tourists, you can still feel the mysterious and peaceful. power. Walk through the first cloister, the gallery obscures some of the strong sunlight, and the colony casts a shadow on the relief. The quiet atmosphere separates us from the outside world, and the ancient reliefs on the walls enter a Among myths. The relief of Angkor Wat is continuous on the stone wall. A story tells about tens of meters and hundreds of meters. It is full of unwillingness to leave a blank. Many gods, characters, animals and plants are intertwined, complex but not chaotic. There is a harmonious order, after a thousand years of relief, the texture is still distinct, the lines are round and delicate, and the hair of the character is at the fingertips. Some of the engravings are based on the war scenes in the two Hindu epics of Mahabharata and Ramayana, depicting the never-ending battle between man and God, between God and the devil; The scene in the court of the dynasty, Suliere II, the builder of the Angkor Temple, also appeared in the crowds of the crowd. 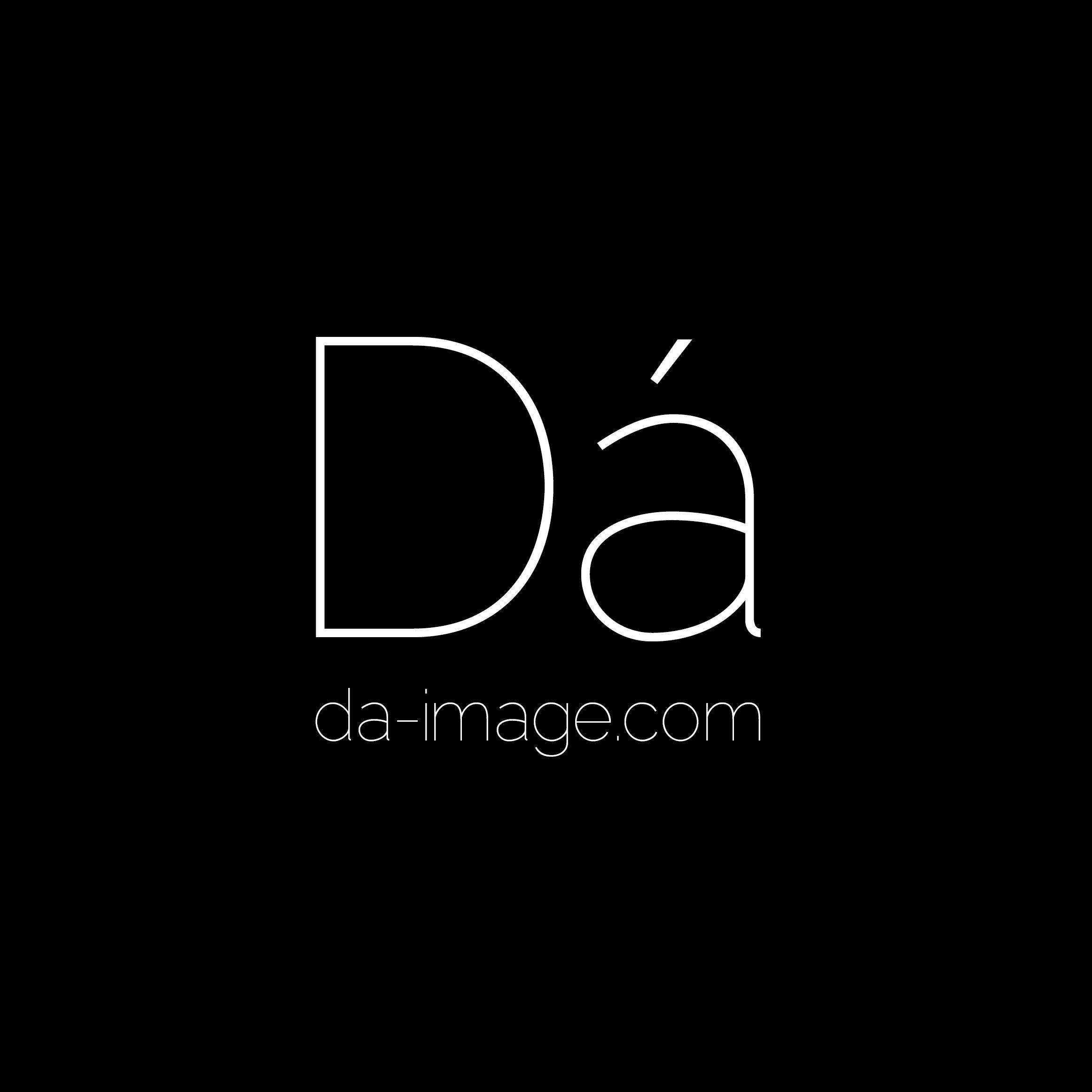 Angkor Wat is a well-preserved temple among Angkor monuments. This is the location generally referred to when discussing "Angkor Wat". Angkor Wat is not only large in scale, but also perfectly symmetrical. The reliefs are exquisitely beautiful, reflecting the peak of Khmer classical architecture and are printed on the national flag as a symbol of Cambodia. The architecture of Angkor Wat follows the Five Pagoda Temple style. It consists of altars and cloisters and a moat on the periphery, symbolizing the mountains and lakes of Indian mythology. The walls are covered with beautiful reliefs that tell a variety of Hindu myths. In addition to the architecture itself, stunning sunrise and sunset scenes attract many photographers.
Show More