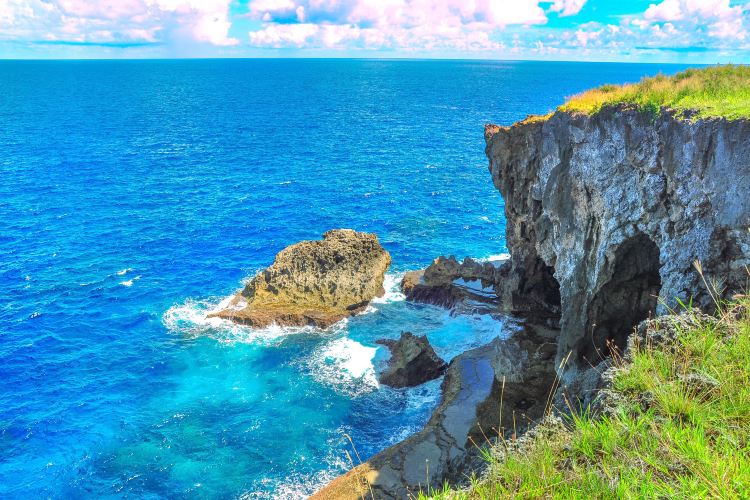 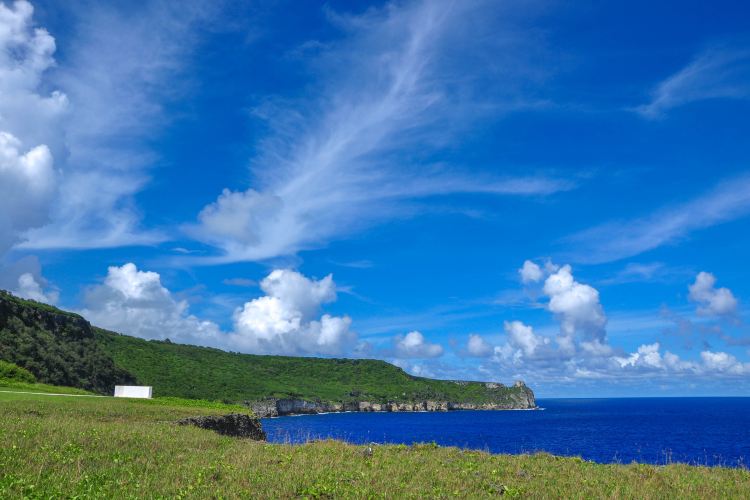 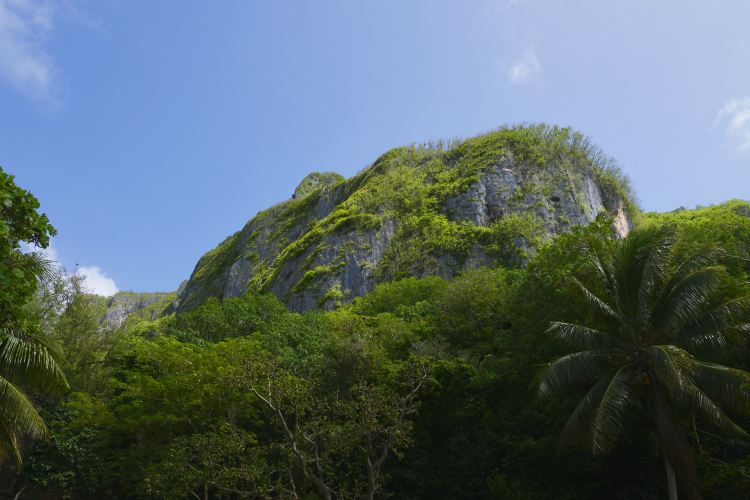 This is the tragedy of the Second World War. The upcoming U.S. troops are portrayed as demons. When they land on Saipan, they will kill everyone here. This caused many Japanese to jump off the cliff with their children. Instead of facing the US military, fortunately, these tragedies finally stopped. It is impossible to imagine what different lives those decades ago have experienced.

The suicide cliff is located in the northern part of Saipan. Its shore is covered with monuments of the size of the Japanese undead. During the Second World War, the US military succeeded in rushing to the beach, the Japanese army failed to defend the island, and the warriors who were loyal to the Emperor, regardless of whether men, women and children all succumbed to the sea from the cliff, refused to become a prisoner of the US military, leaving a dead body. Today, like the Longevity Cliff, it attracts a large number of Japanese people every year to pay homage.
Show More