Kenting Street is the bustling shopping street in Kenting Park. Along the way there are numerous bars, dance venues and food stalls where you can stand on the side of the road for a drink. Performers will come to the street to show off a stunt. There are small shops selling individual souvenirs on Kenting Street, ranging from various handicrafts to bikinis, hats and beach shoes.
show less 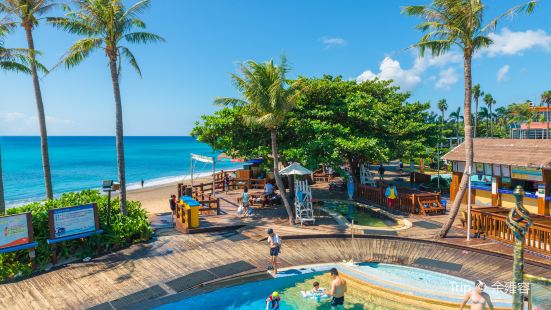 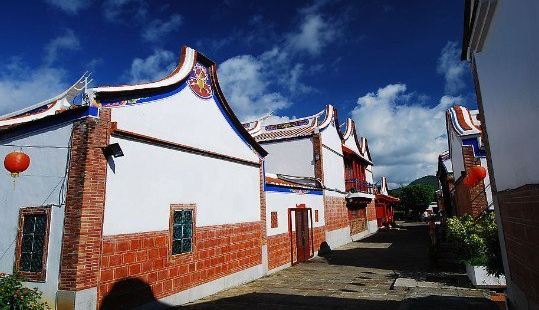 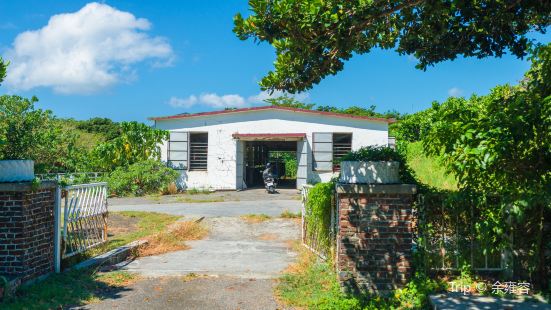 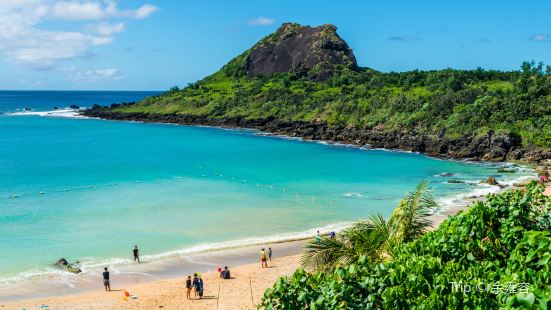 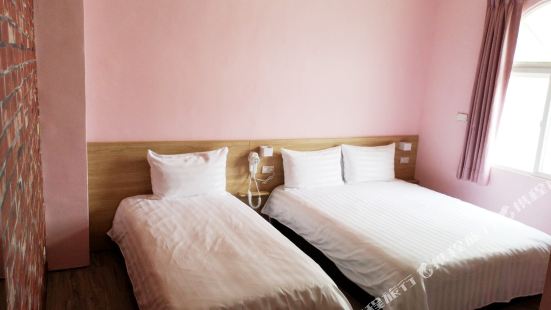 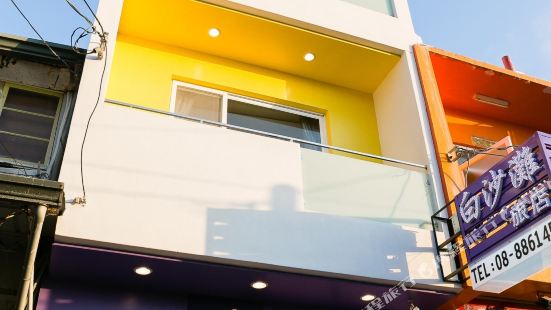 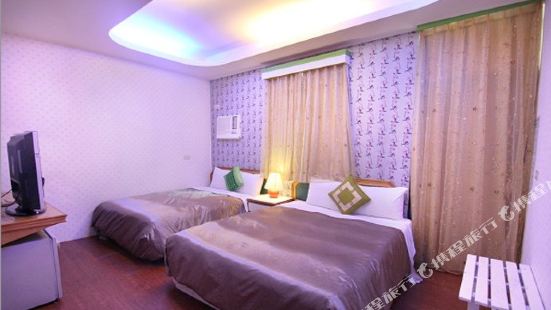 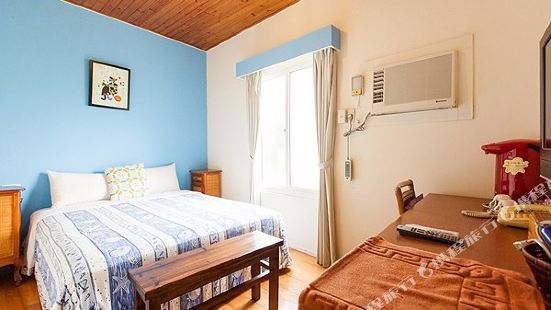 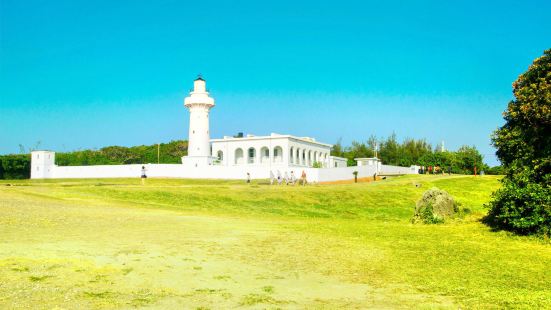 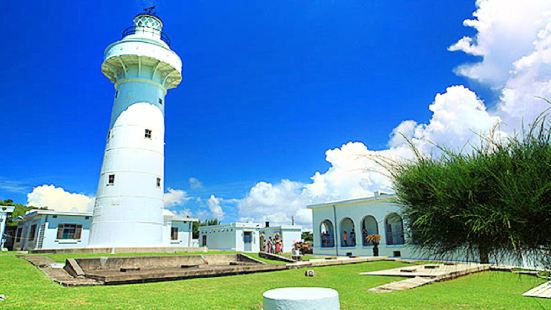 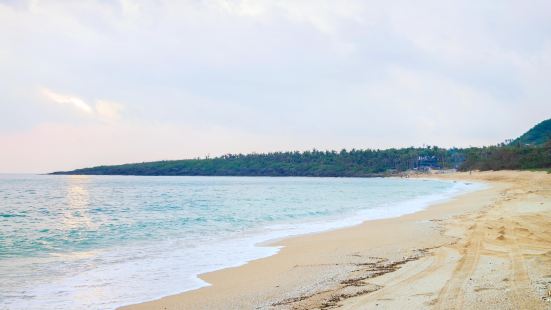