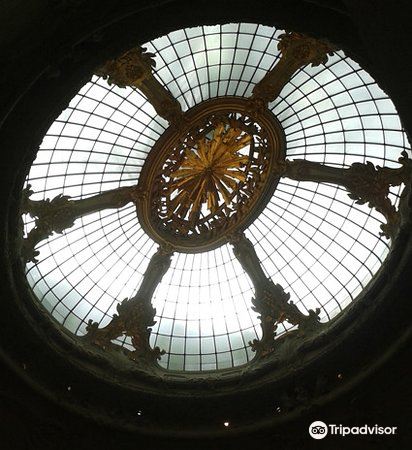 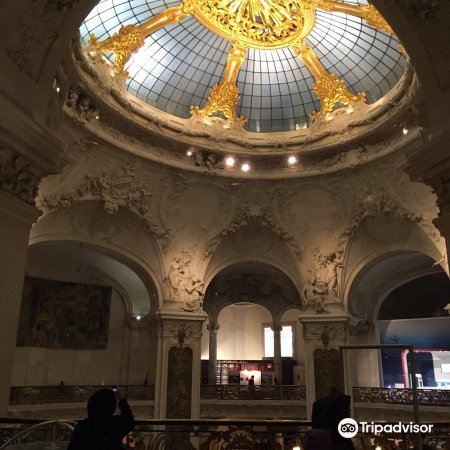 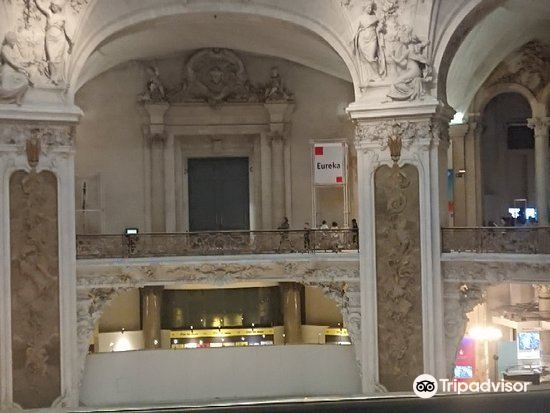 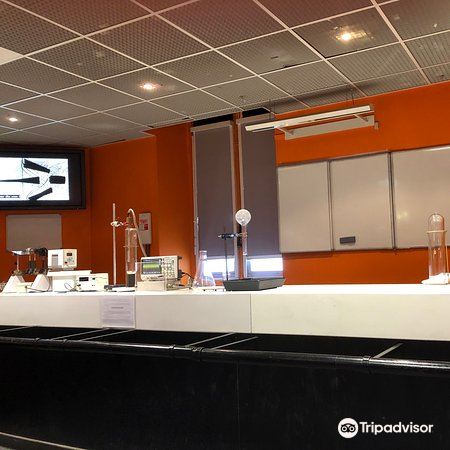 The Paris Gymnasium is sufficient for children aged 5-13. Many activities are interactive. There are lectures on scientific knowledge throughout the afternoon. The animators are very energetic. However, the exhibition halls are relatively small, so I have to go earlier. The most popular one is the planetarium.

Opened in 1937, the Palais de la Decouverte, or Palace of Discovery, makes up the west wing of the Grand Palais (Grand Palace) in downtown Paris, France. Jean Baptiste Perrin, winner of the 1926 Nobel Prize in Physics, created this science museum to entice all visitors into a better understanding of scientific discovery through participation in various experiments. Dedicated to six aspects of science including astronomy, chemistry, earth science, life sciences, mathematics and physics, the Palais de la Decouverte fascinates and educates beginning to advanced science enthusiasts. View the solar system displayed in the large hall and stop by the renowned pi room during your visit to the Palais de la Decouverte.
Show More