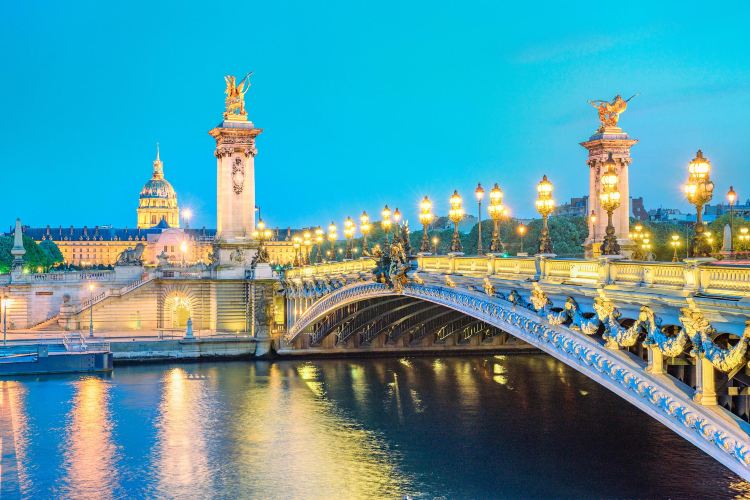 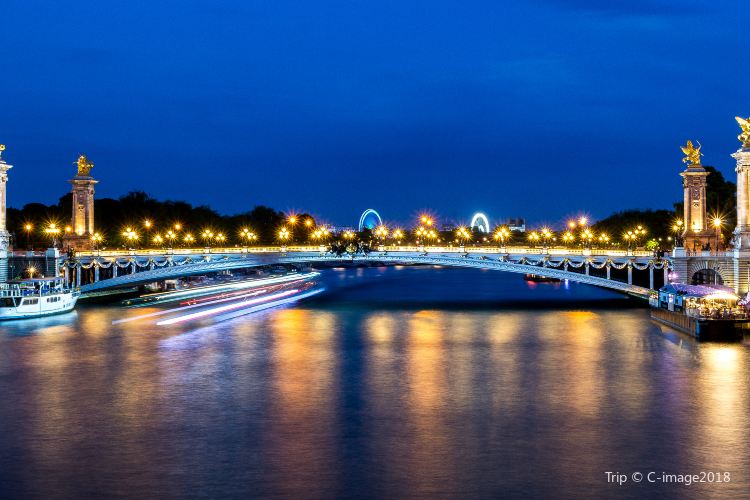 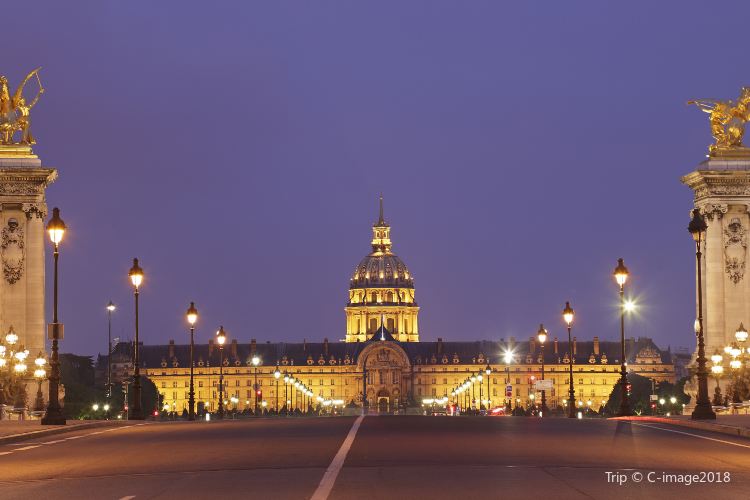 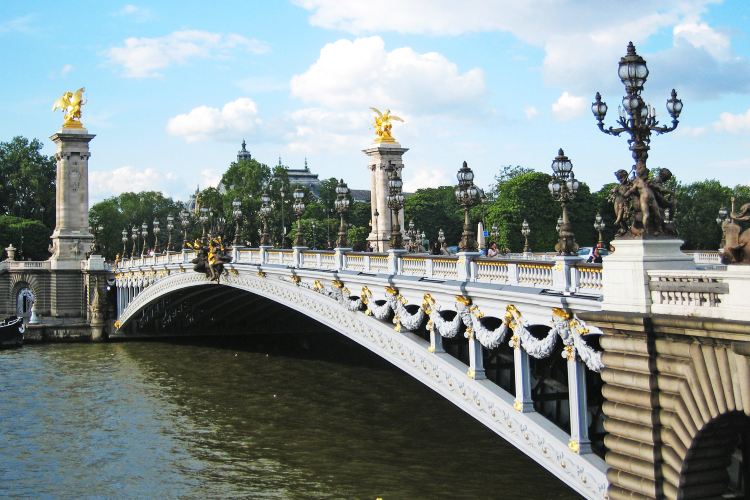 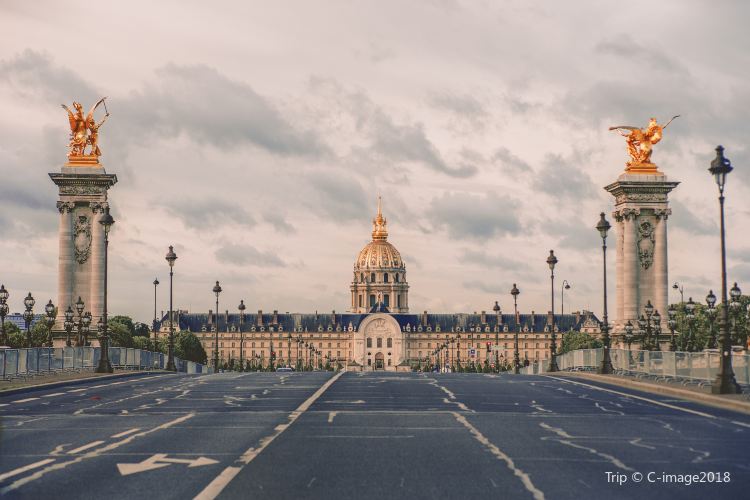 Under the baptism of the years, the statues on the bridge seem to have been infused with human souls, each with unique beauty.

One of the most awe inspiring bridges in Gay Paree, the Pont Alexandre III is a stunning art nouveau creation named after the Russian czar that ceremoniously placed the beginning stone. It's adorned by four golden sculptures of Art, Commerce, Industry and the Sciences, and the bridge itself adorned the 2011 film "Midnight in Paris".
Show More