Guangxi University is situated in the urban area of Nanning and is a famous university with many years of history. Guangxi University's campus is full of plants and has a beautiful environment relative to that of a large natural park. It is a good place for tourists to enjoy the leisurely scenery and appreciate the lotus flowers. Nanning's famous Nongyuan Road food street is also found here. The campus of Guangxi University is lined with trees and there are also some lakes. There are many lotus roots that you can see in the lake. The lotus that are in full bloom can be seen all year round and are a beautiful scene.
show less 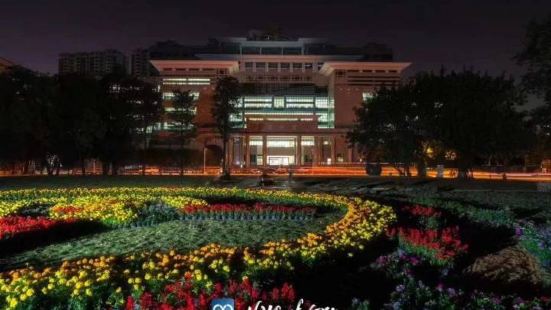 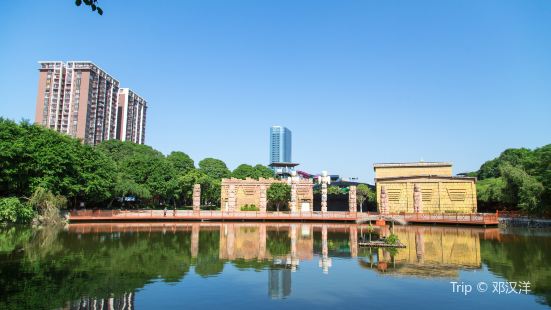 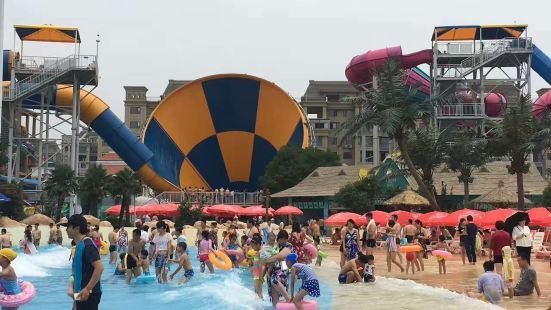 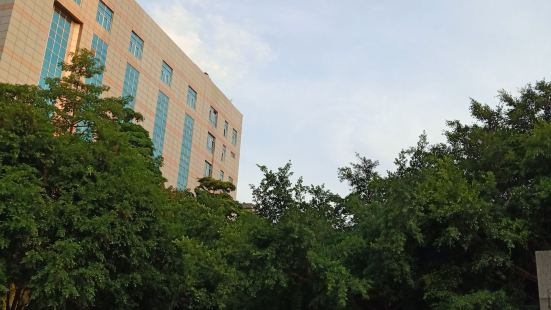 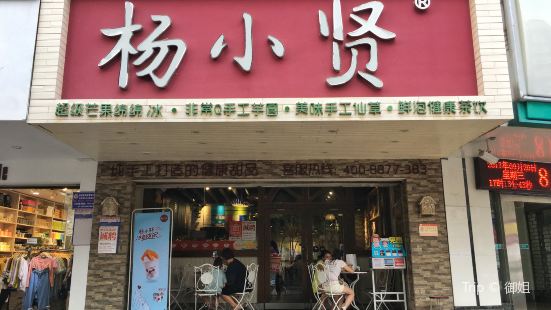 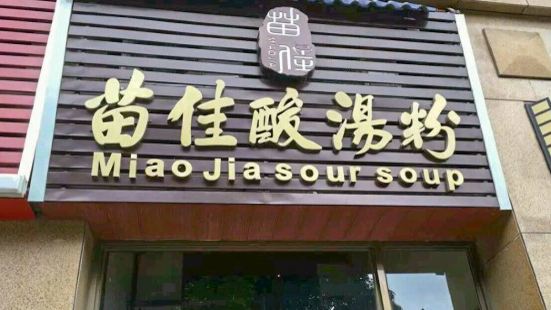 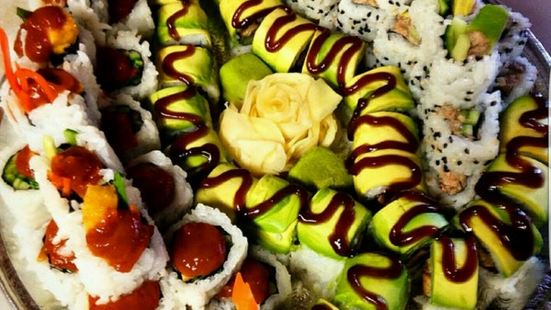 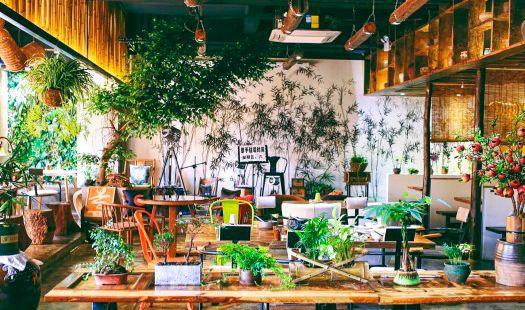 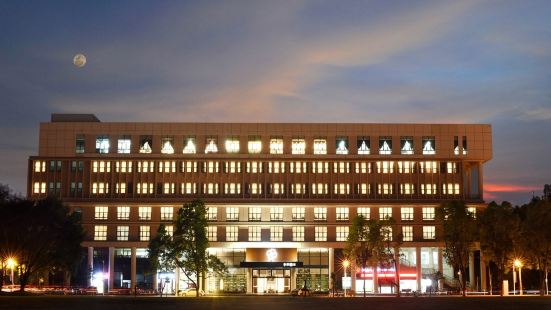 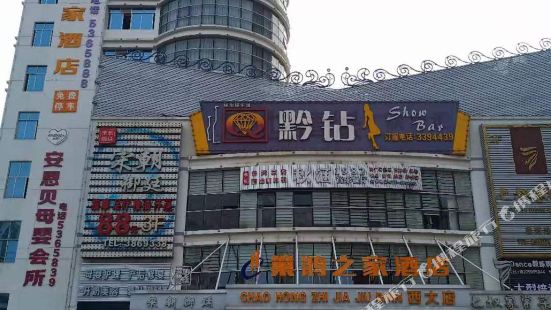 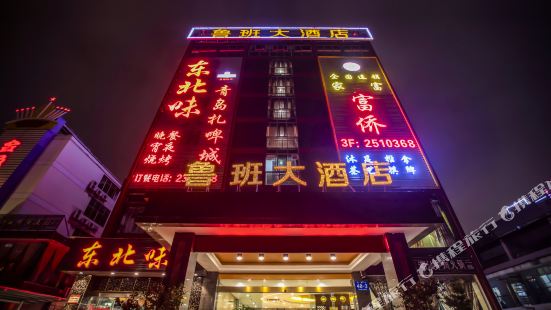 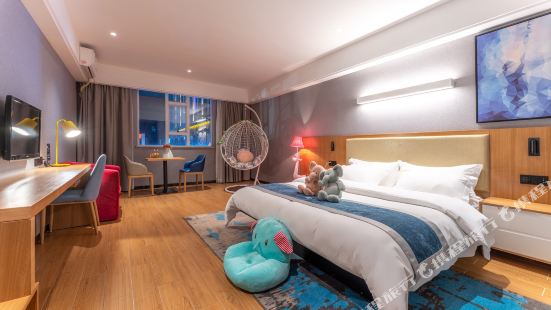 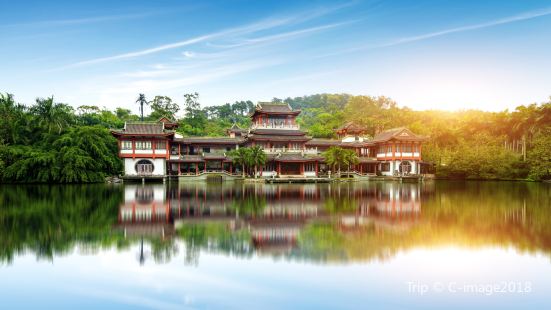 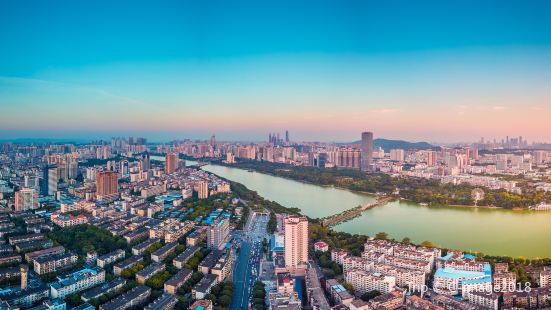 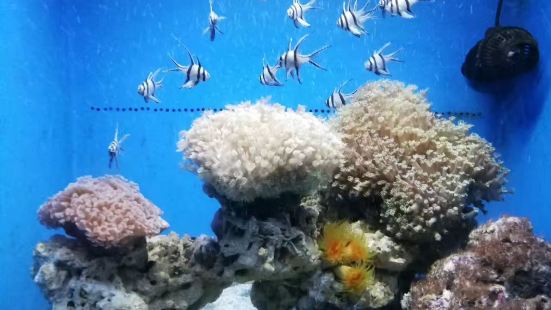