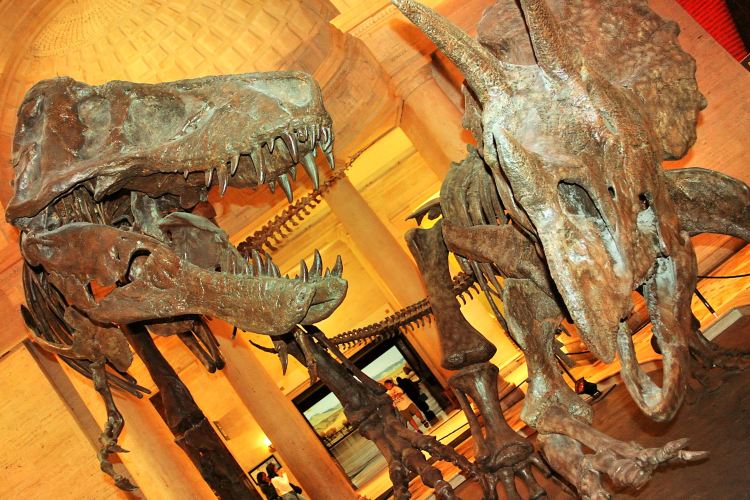 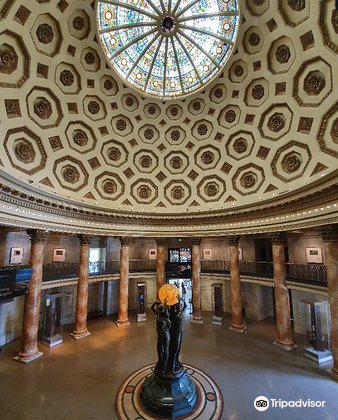 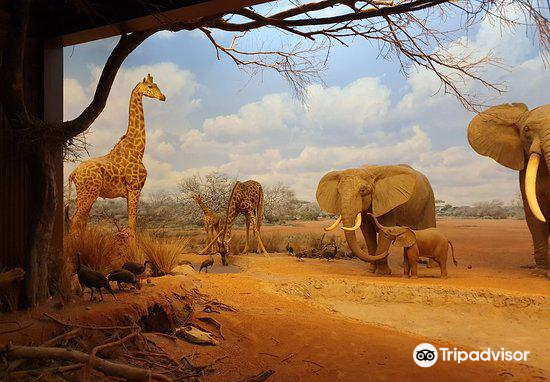 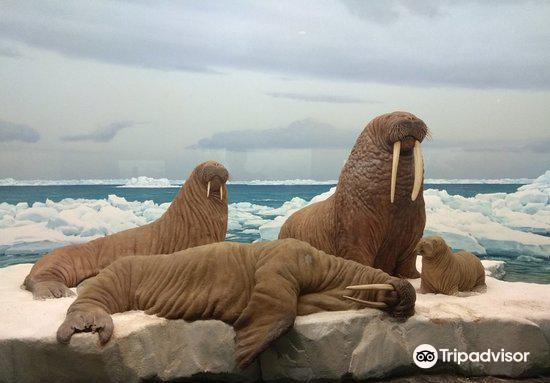 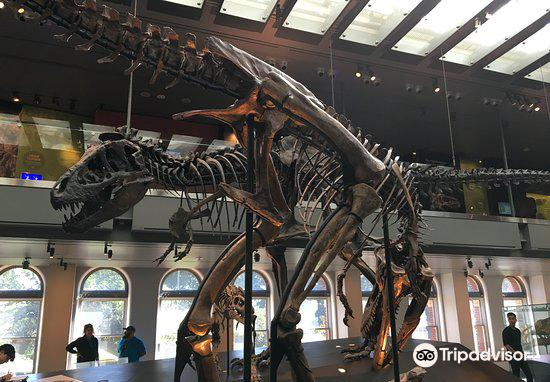 Very good value, the tickets are inexpensive and rich in content. So shocking! It's a pity that I didn't finish shopping late, so I plan to come again.

Originally opened as the Museum of History, Science, and Art in 1913, the Natural History Museum of Los Angeles County invites visitors to a world of scientific discover, an examination of nature and culture. With numerous exhibitions covering animals and humans, a trip here is like a trip back in time. The museum has also served as the stage for several television shows, from episodes of Bones to How I Met Your Mother .The mission of the museum is to inspire wonder, discovery and responsibility towards our natural and cultural world. This place will enthrall you. It has three floors of permanent exhibitions, which show the world's rarest shark, the largest necked dinosaur, the Zuni Fetishes (a tribute to the artistic skills of the Native Americans), a large Gem & Mineral hall, grand mammal dioramas, 3.5 acres of nature gardens, as well as an insect Zoo. The museum is home to the Dino Institute, which you can see paleontologists working on fossils they have dug up in the Dino Lab. A lot of the skeletons in the new Dino Hall have been found and worked on by the paleontologists here. The museum opened its doors to the public in 1913 and has captivated audiences from around the world ever since.
Show More