Ou's Terrace is located at the foot of the Lianshan Mountain in Ou's Village, Qingyuan City, Guangdong Province. The terrace is distributed in an M around the Ou's Village. It goes along the mountain for about 1000 meters, like a beautiful ribbon. With the change of seasons, the terrace presents different landscapes in a large scale with spectacular momentum. This is a good place to visit and experience farm life.
show less 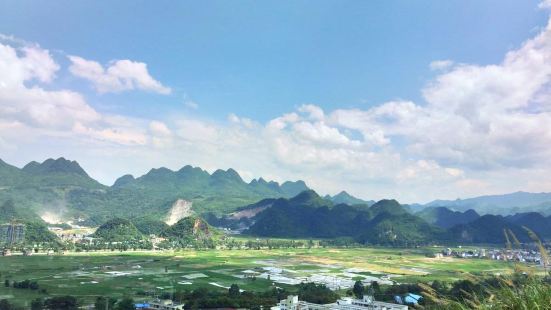 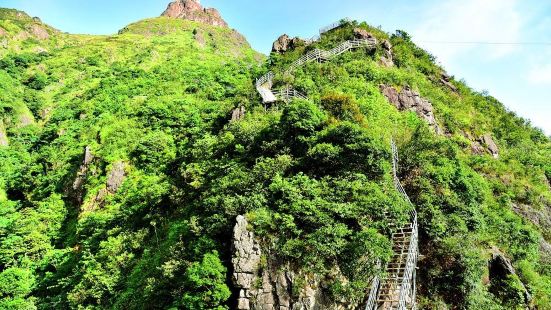 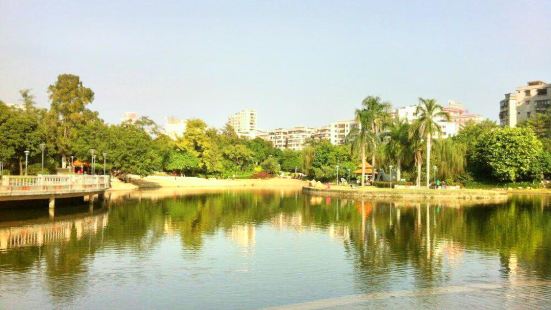 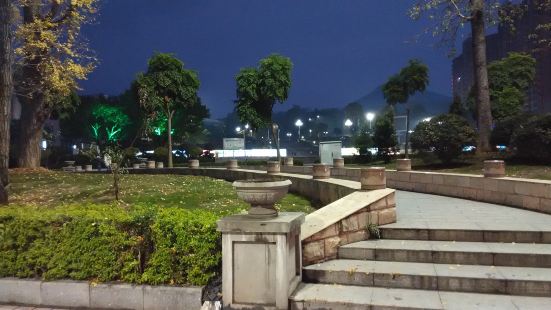 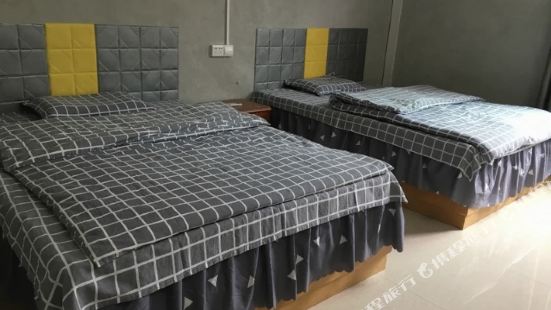 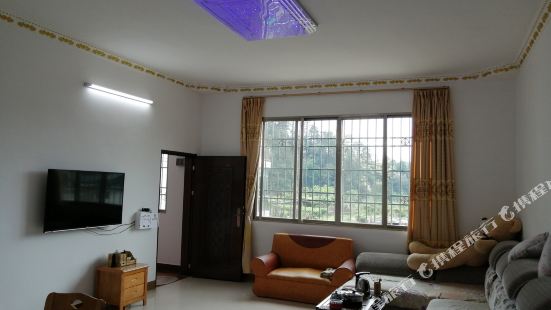 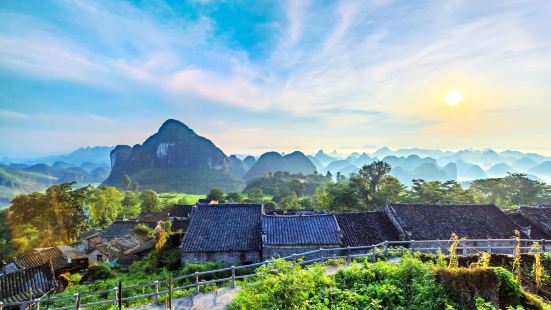