The Pacific Aviation Museum Pearl Harbor was founded in 1959 to develop an aviation museum in Hawaii. It was ultimately formed in 1983 inside the Honolulu International Airport. The Aviation museum is located on the Ford Island in Pearl Harbor, Hawaii. The museum's hangars depict damage from the attacks on Pearl Harbor in 1941. Ranked eighth in the world, this aviation museum is home to several planes from World War II. It also features some planes from World War 1. Prominent among the hangers is Hanger 37 which covers 42,000 square feet of area. A visual delight for world war buffs and aviation lovers, the museum features extensive aircraft collection. It also has a gift shop selling aircraft memorabilia and a restoration shop. Visitors are provided a 12 minutes long video introduction which explains the history of Pearl Harbor along with documentary footage of the 1941 attacks on the harbor by Japan.
show less

Beyond the Call to Duty Tour From Ko Olina
FromSGD 252.90 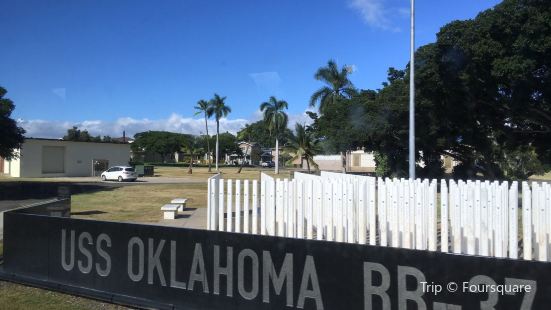 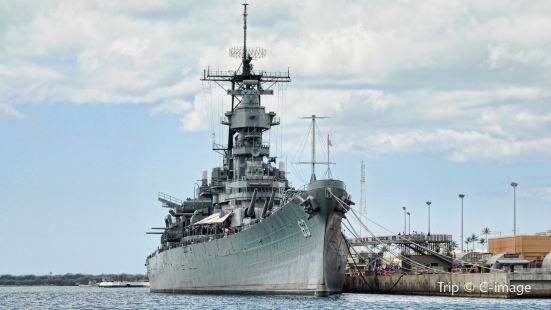 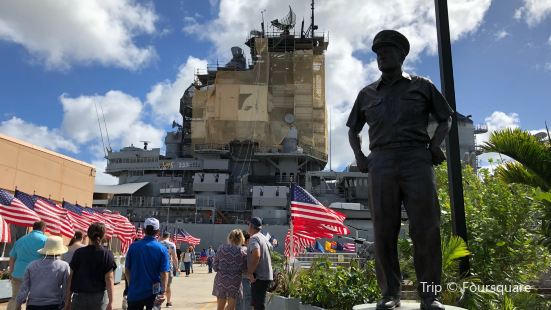 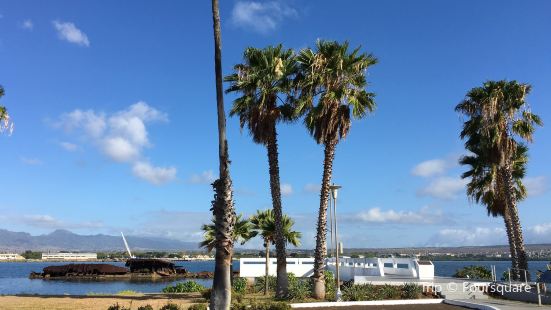 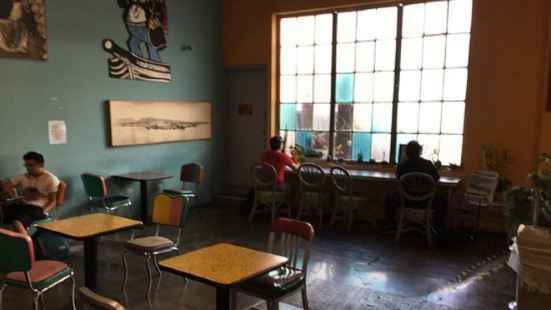 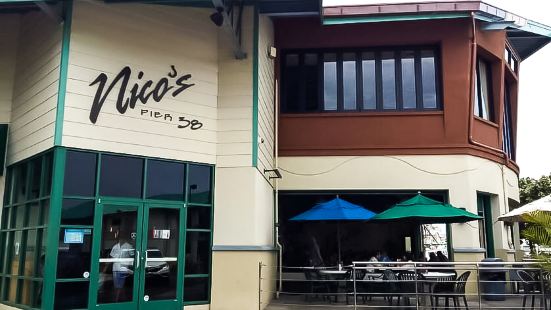 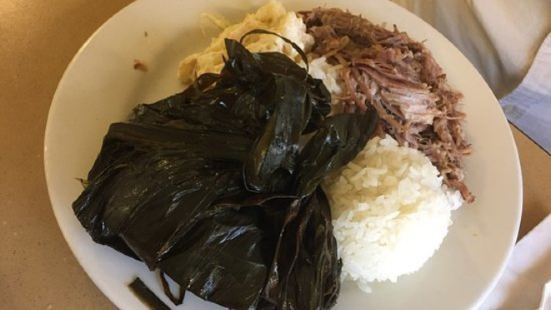 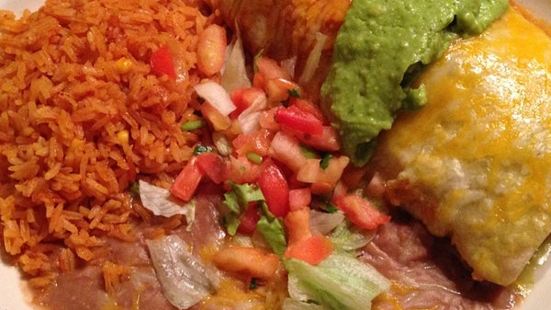 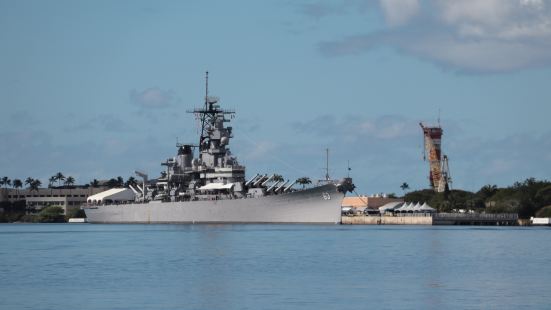 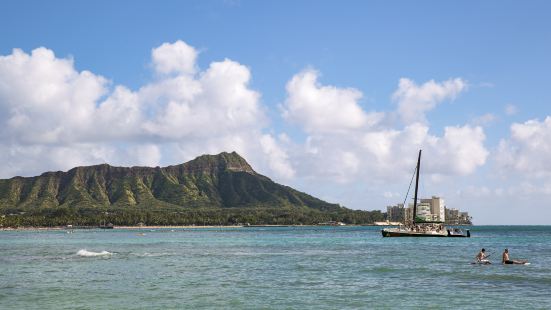