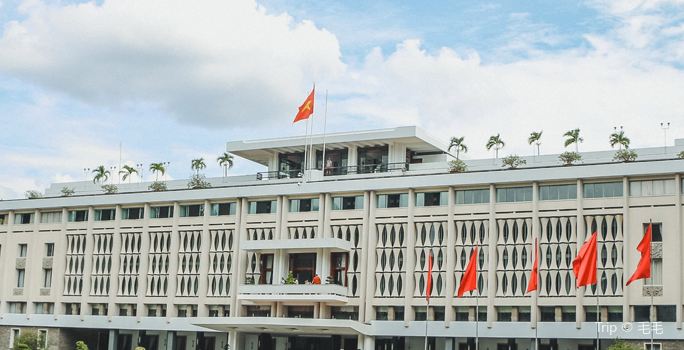 Reunification Palace was once the office of the French Governor in Vietnam. It is now a venue for government meetings and heads of state receptions. It is also an open historical site for both domestic and foreign visitors. The Palace is 3 stories high with two side buildings and a basement. There is a luxurious meeting room on the first floor; a credential submission room, a presidential VIP room, a banquet hall, and a presidential office on the second floor; and a movie room and entertainment room on the third floor. Reunification Palace is surrounded by trees, with a large lawn in front of the main entrance and a fountain.
show less 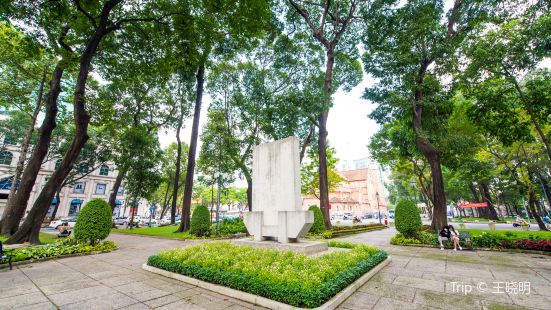 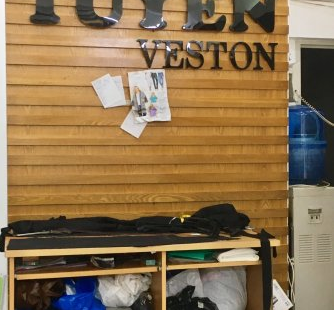 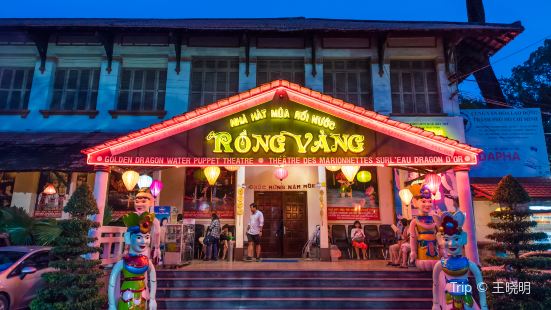 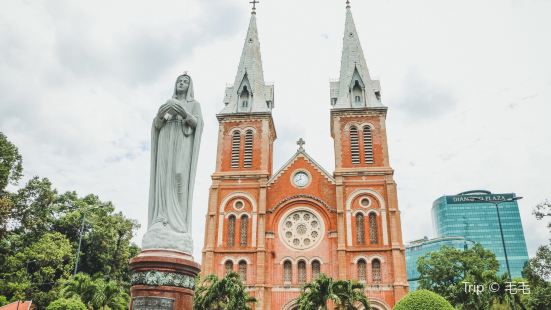 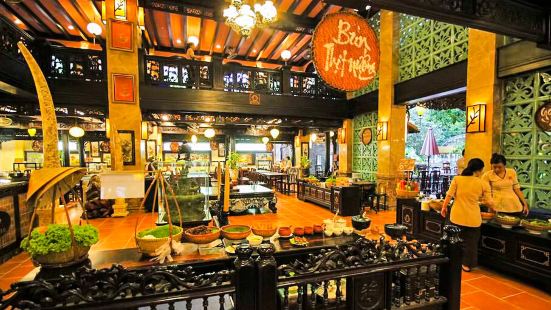 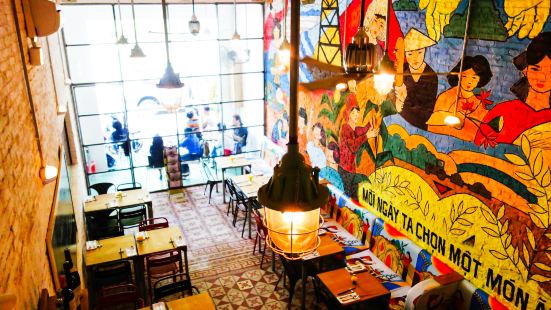 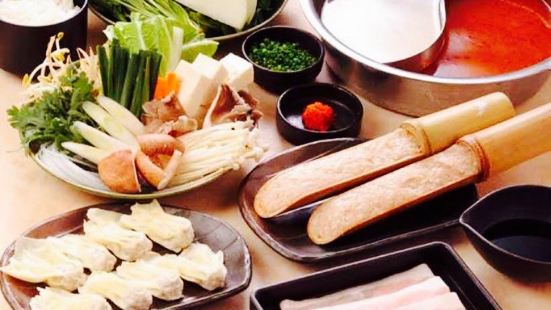 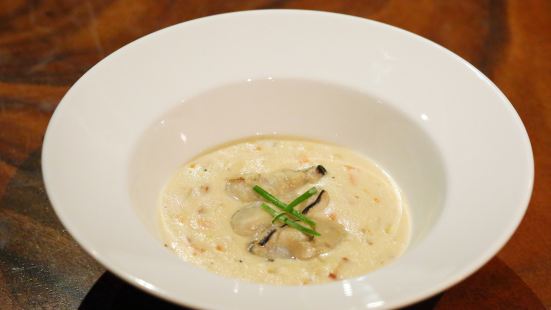 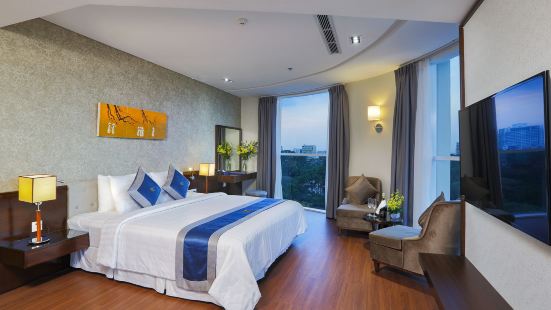 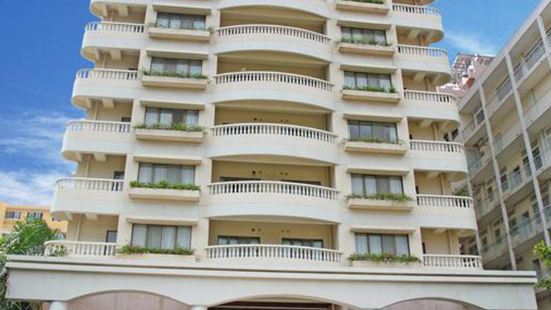 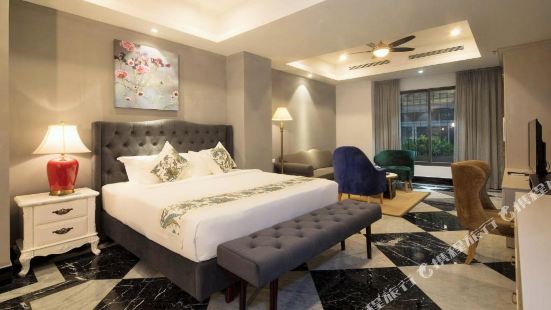 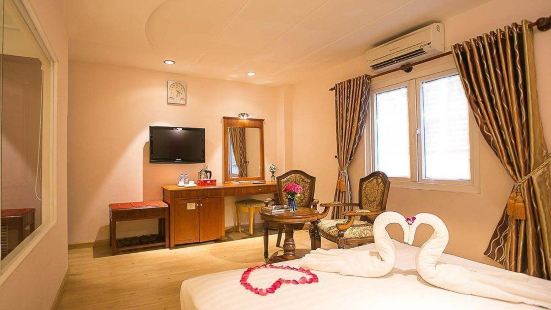 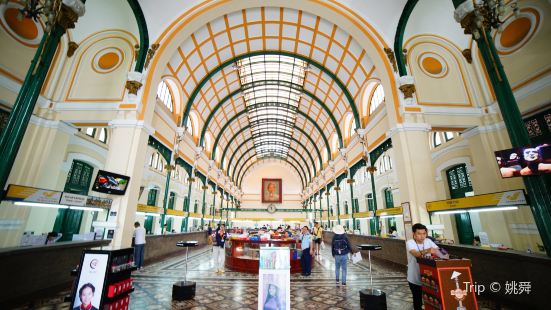 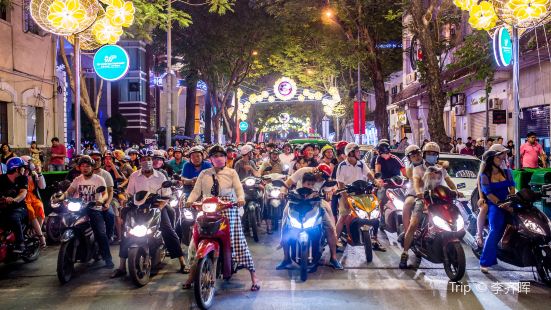