Daixian Waterfall is located in Chishikou, Shuizuo, Bangshang Village, Shuikou Town, Dehua County, Quanzhou City, Fujian Province. Zhuxian Waterfall is one of the "18 Scenes of Quanzhou". It originated from the Chishi River in Shi Niu Mountain. After the majestic Feixian Mountain Peak, it is divided into two streams, the east is the Daixian Waterfall and the west is the Youlou Waterfall. The water of the Daixian Waterfall is straight down from the gap of the mountain. Standing under the waterfall, you can see the rainbow formed by the mist falling down the stream, which is especially beautiful and spectacular.
show less 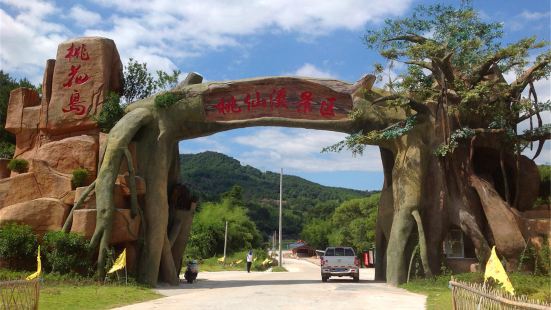 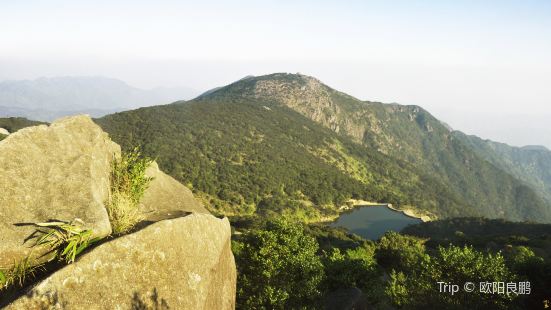 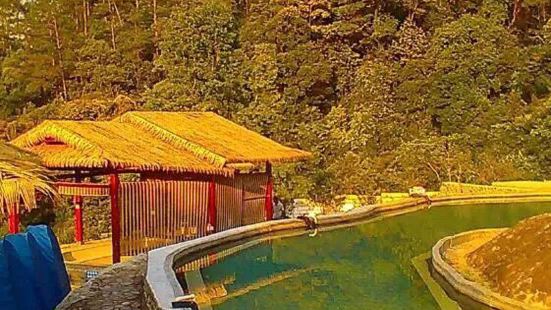 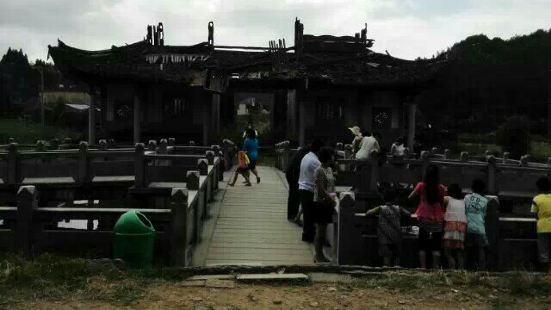 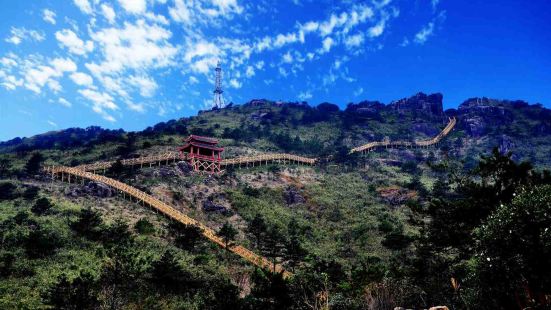 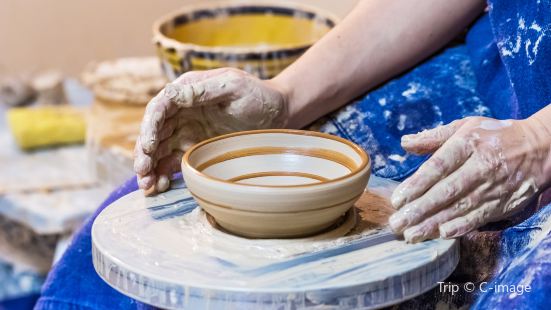 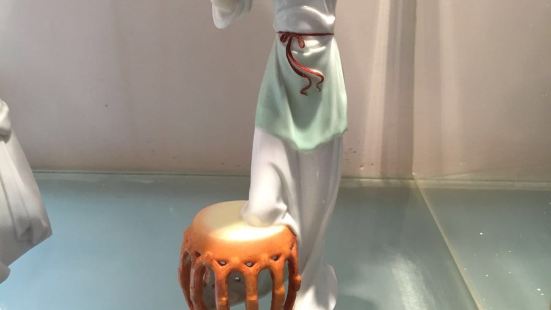