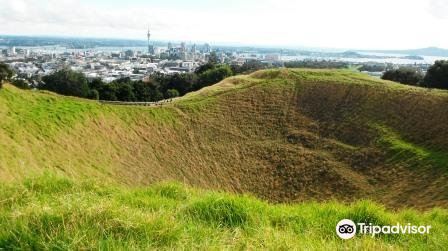 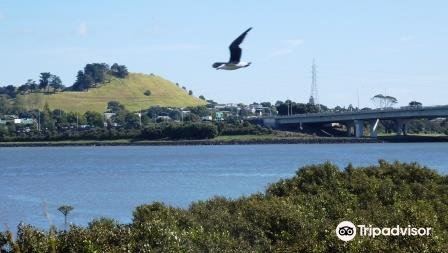 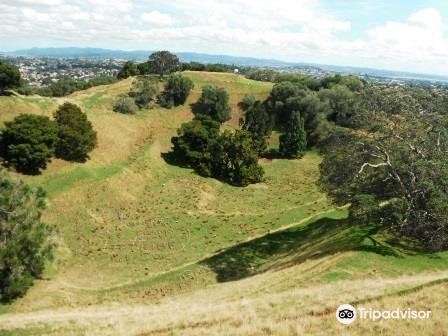 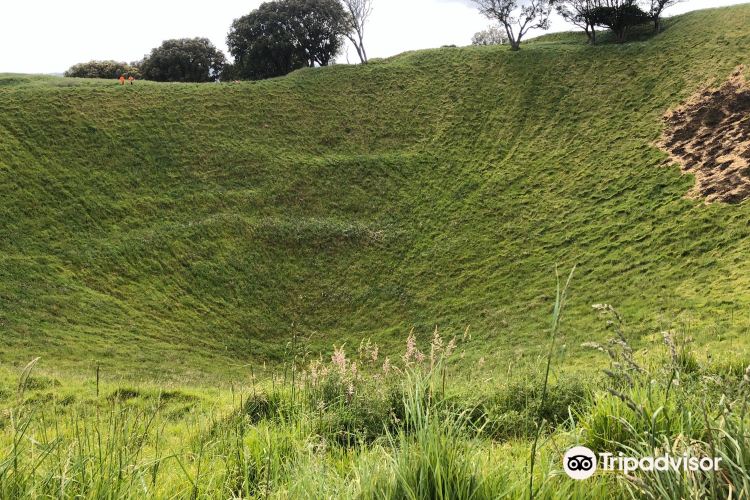 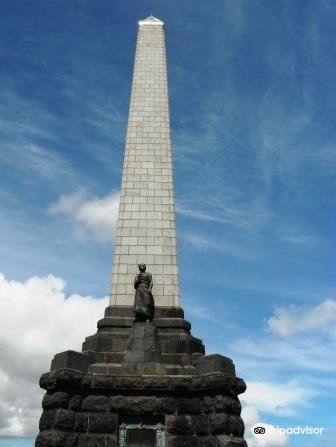 This is not a simple 10-mile road. It has a lot of uphills and forked roads, and occasionally encounters showers in Auckland. I heard that there are some very beautiful places, parks and trees. Mount Eden River and One Tree Mountain are active volcanoes, you can also walk there to see, it is a unique beauty of Auckland. Cornwall Park is my favorite place to hike. The cafe has great mocaccino and meals for hikers. You can walk around the Botanic Gardens and Auckland Museum (my legs are exhausted along the way). If you are like me and like to go to the university, you can go to the University of Auckland.

The Grill by Sean Connolly

The Grand by SkyCity Auckland

What other similar attractions are recommended in Auckland?