Located in the heart of Auckland's city centre, Auckland Domain is located on the left side of Queen Street and is known for its huge lawns, amphitheatre, conservatory gardens, fine sculptures and museums. Auckland Domain is very clean, and there are interesting birds and birds living there. In Auckland Domain, you can not only enjoy the performance of the amphitheatre, but also the art of viewing the greenhouse garden and the beautiful sculptures.
show less 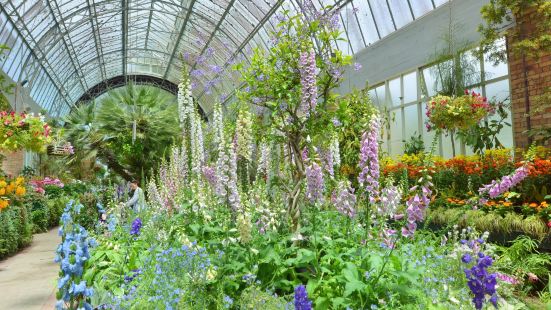 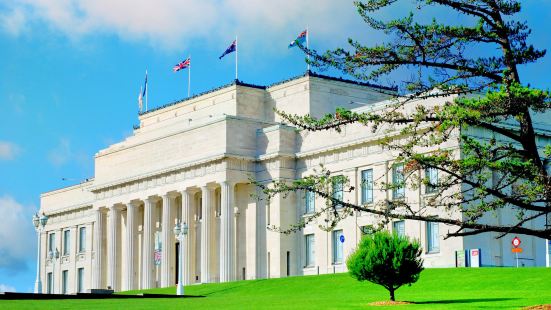 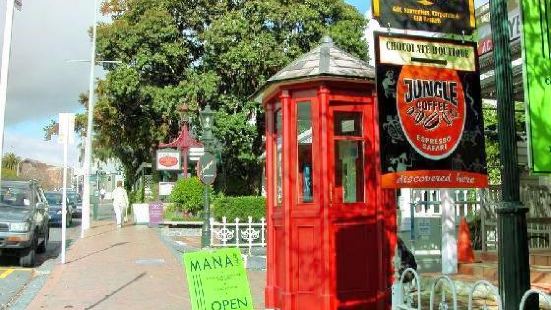 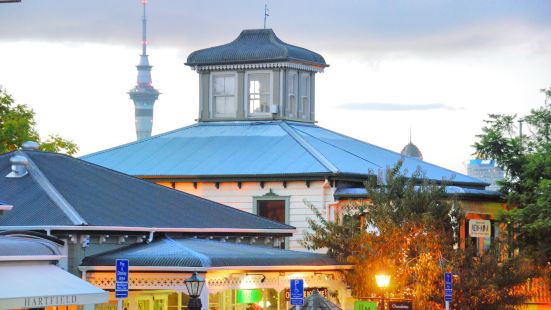 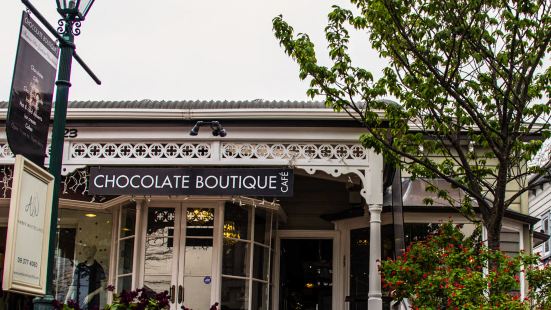 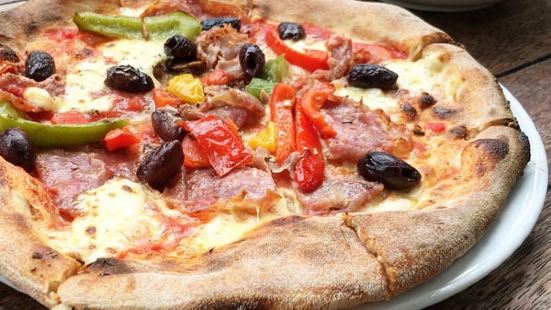 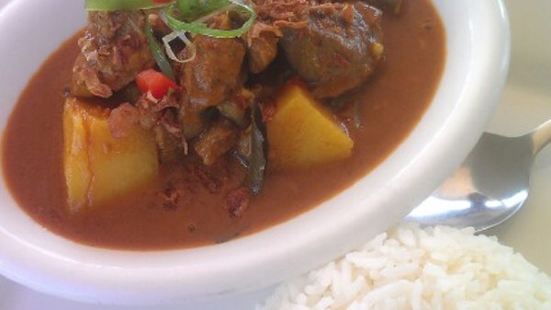 The Coffee Club
$$$$
567m away
More restaurants near Auckland Domain 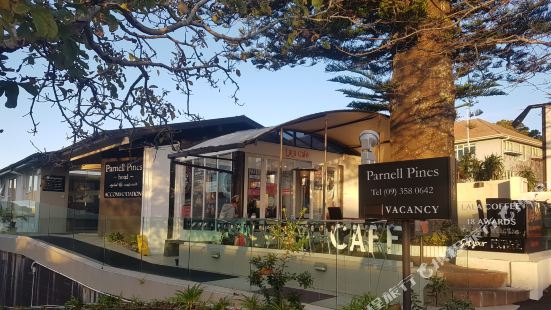 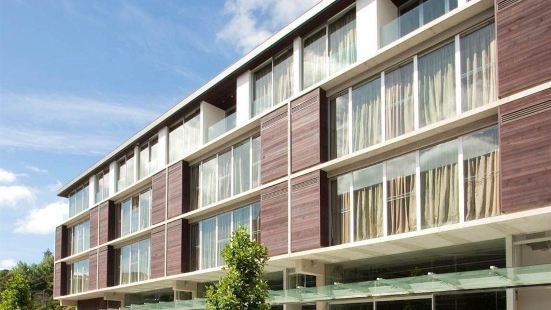 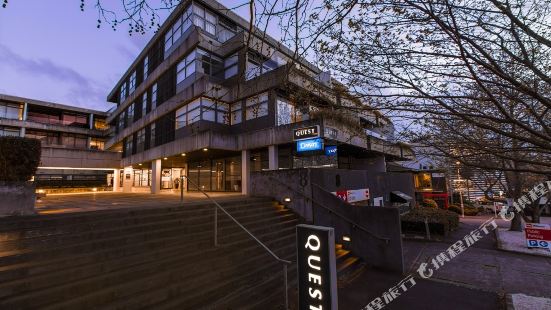 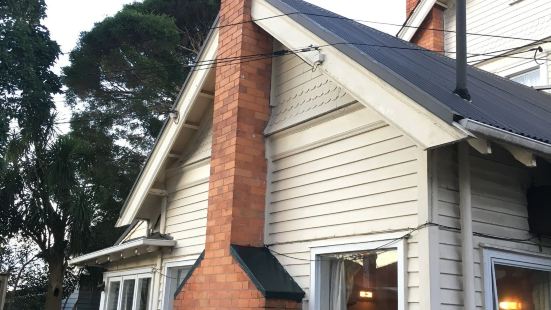 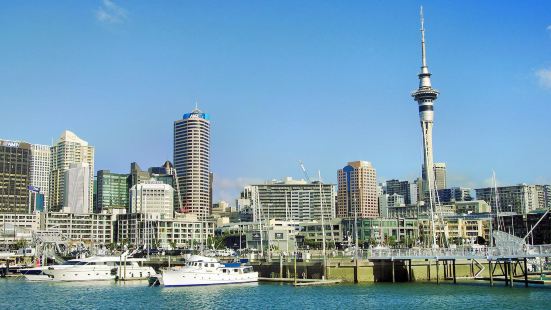 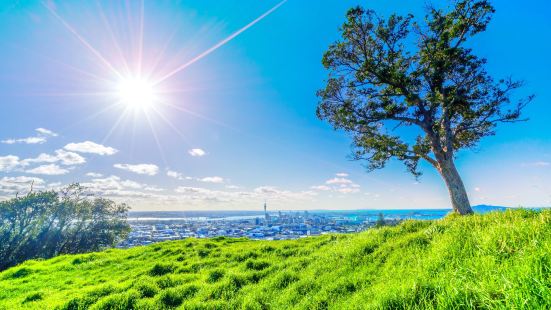