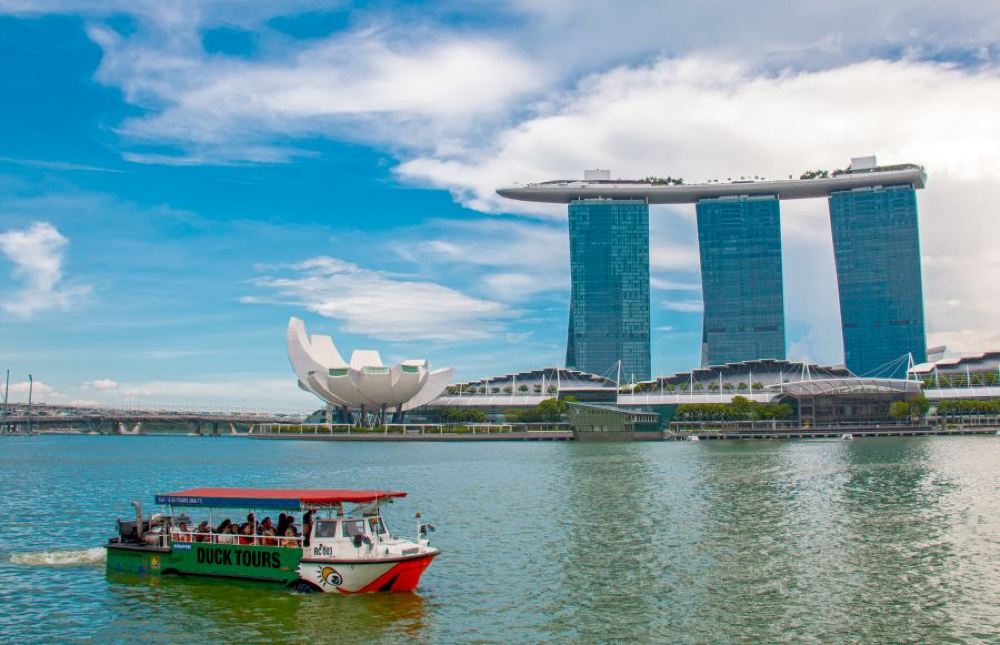 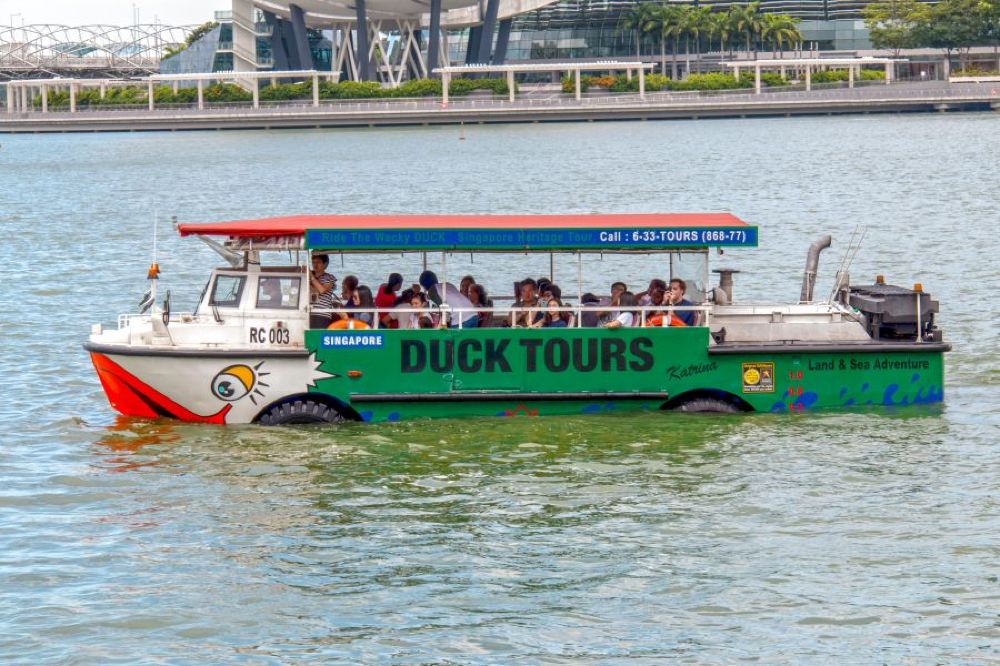 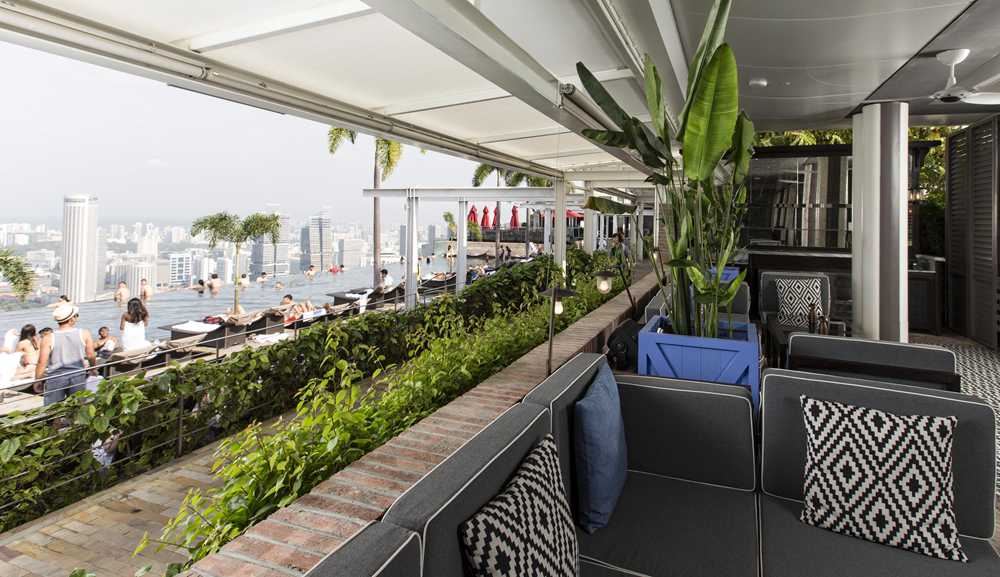 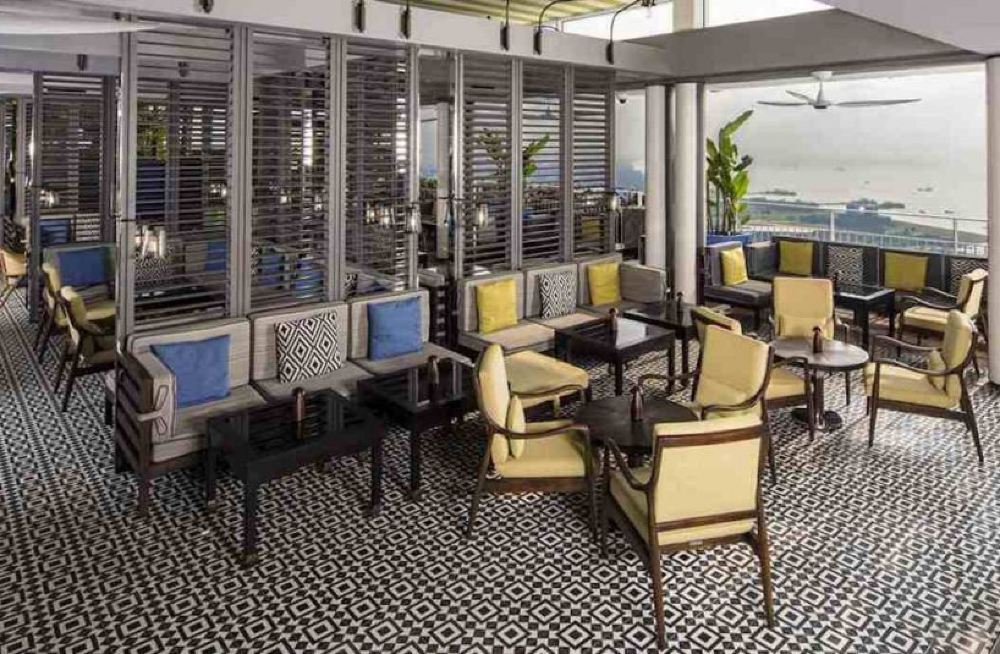 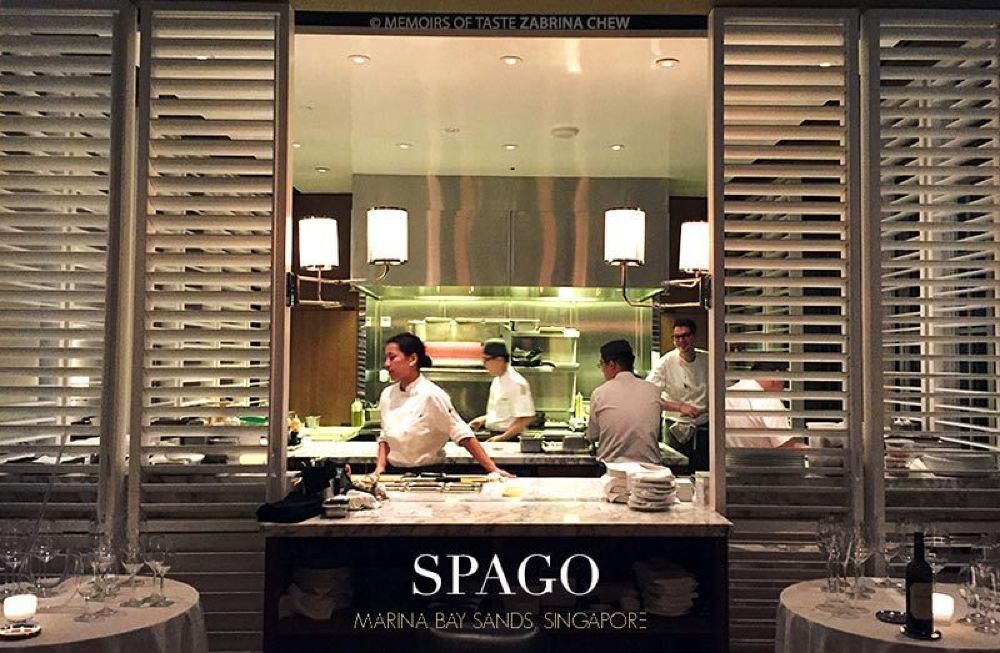 Climb aboard a refurbished amphibious vehicle from Vietnam War for a unique tour of Singapore. Depart from Suntec City, and start your land and water adventure with a big splash into the Marina Bay.

Cruise along Marina Bay, where you can admire views of the bustling urban city's skyline and marvel at Singapore's most iconic landmark—the Marina Bay Sands, Gardens by the Bay, the Esplanade Theatre and the towering Merlion.

Your journey continues as you waddle back onto land and drive past the Singapore Flyer and into the Civic District. There you’ll see the steps of the OldSupreme Court where the British surrendered to the Imperial Japanese army during WWII, and the War Memorial Park, a tribute to those who gave

their lives during WWII's Japanese occupation.

End the tour with a loop around the world’s largest water fountain at Suntec City, named the Fountain of Wealth, for good luck!

Thereafter, our guide will bring you on a walking trail to Marina Bay Sands.

Known as ‘The Singapore River Experience—A Tale of Two Quays’, this unforgettable ride encapsulates Singapore heritage and modernity in one

activity, spanning the iconic districts of Clarke Quay, Boat Quay and Marina Bay. Bask in the rich history of the Raffles Landing site, marvel at the

soaring futuristic architecture of Marina Bay Sands®, and discover the story of the river that gave life to our city.

Children below 12 years old are not permitted to enter Spago Dining Room. Minors aged 13 to 17 must be accompanied by an adult.