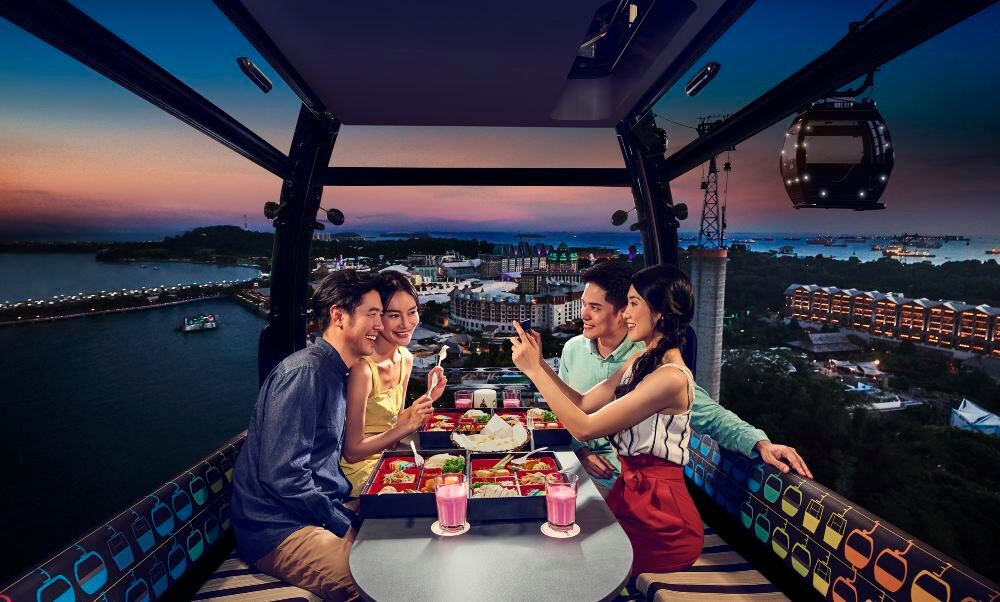 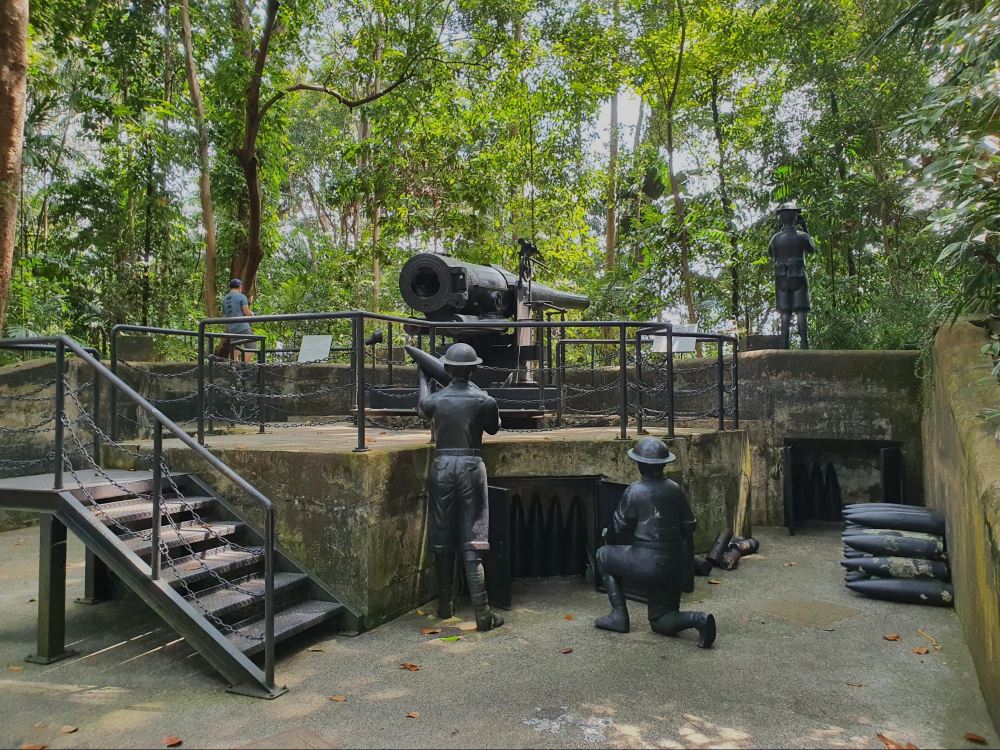 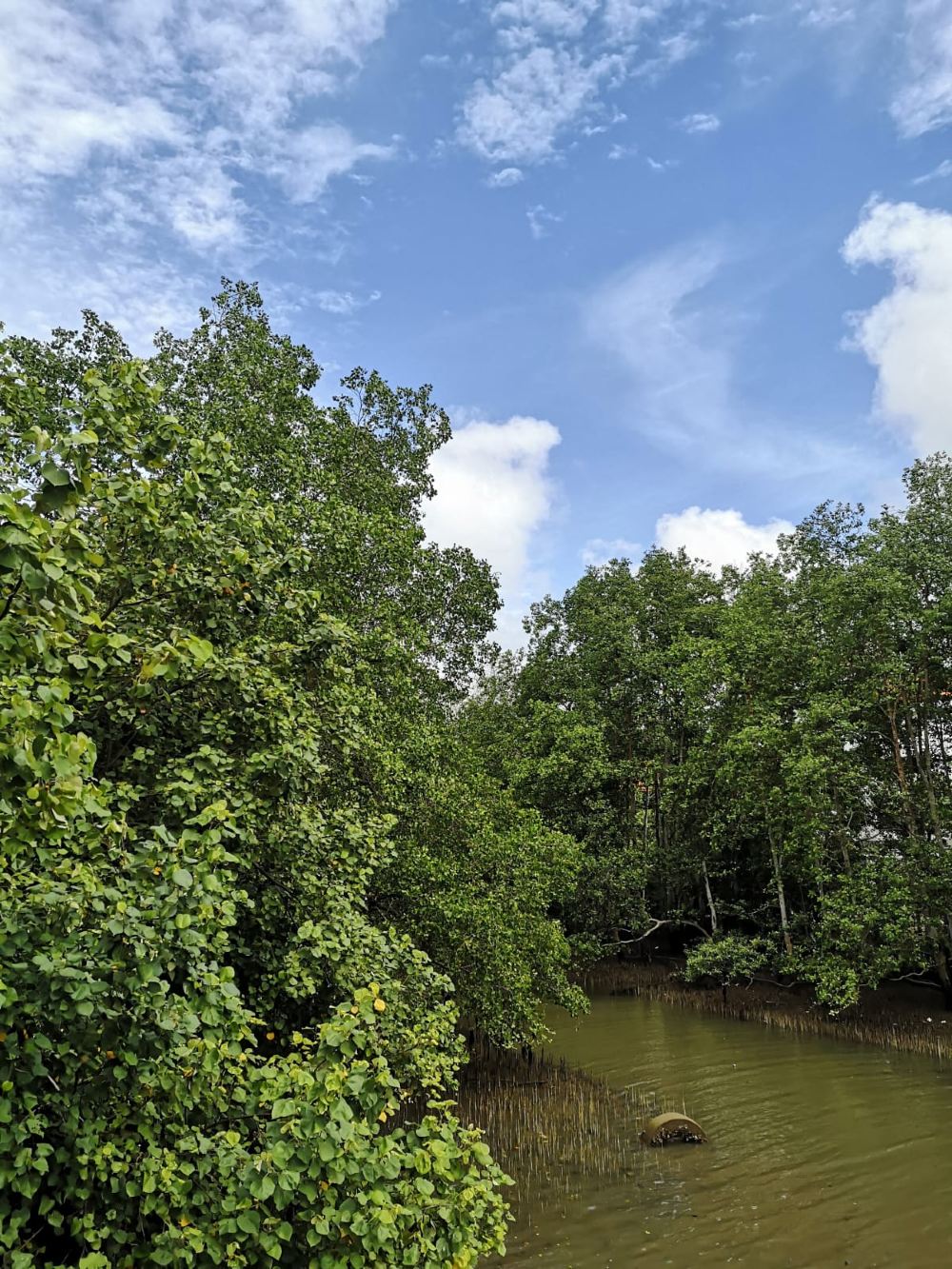 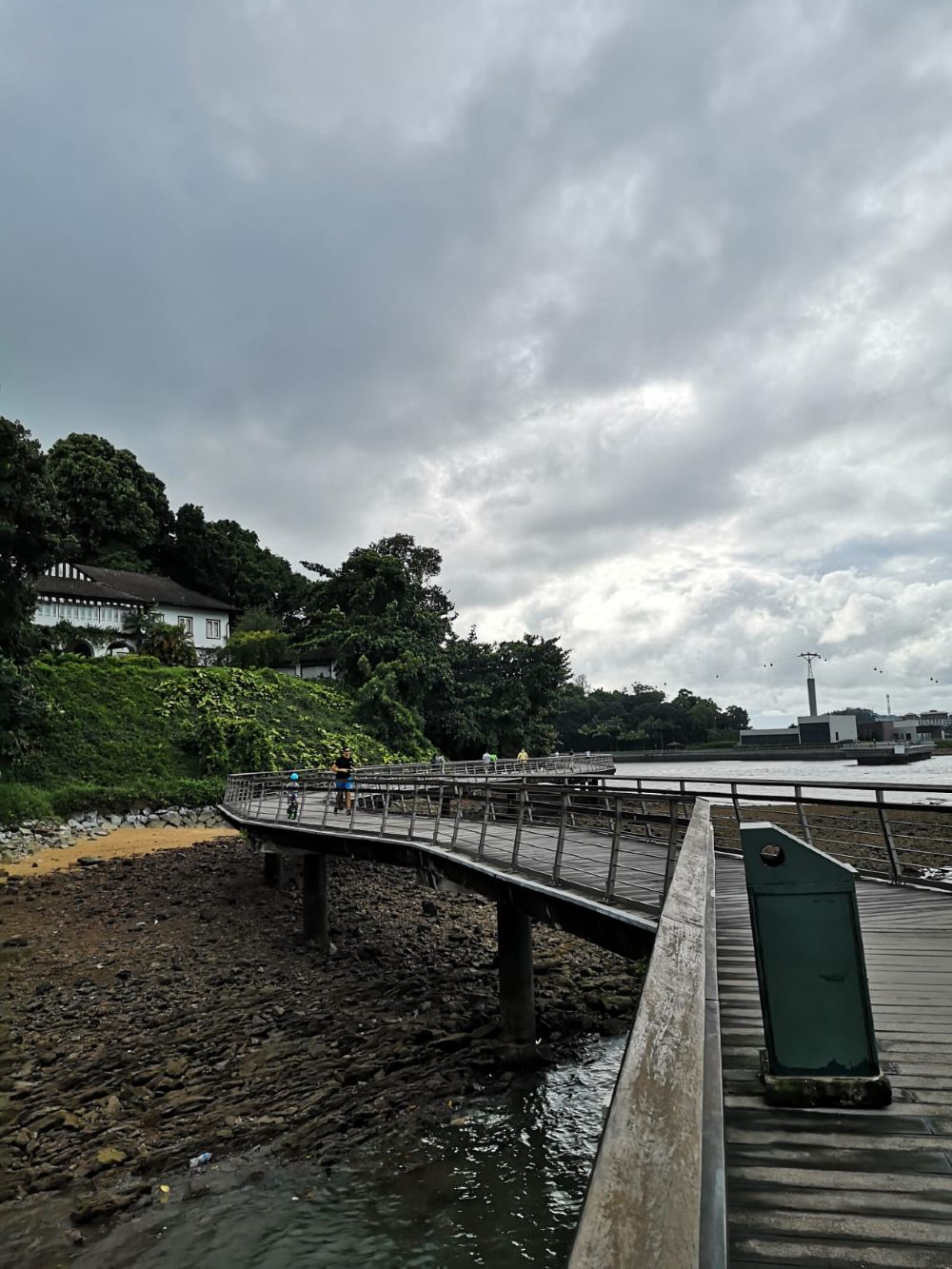 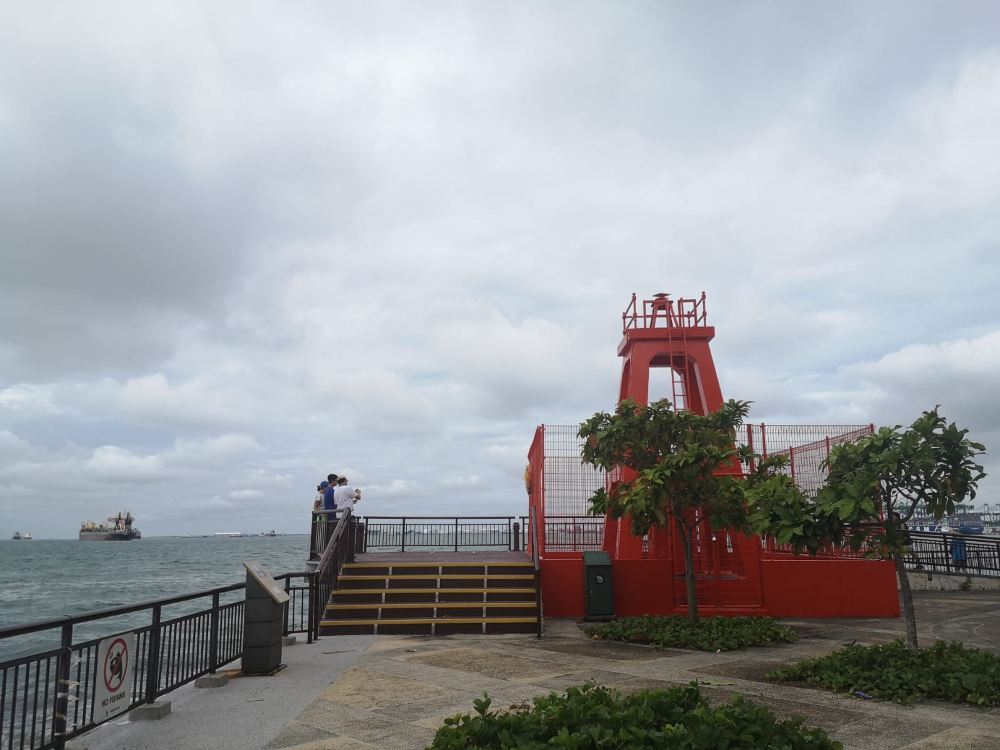 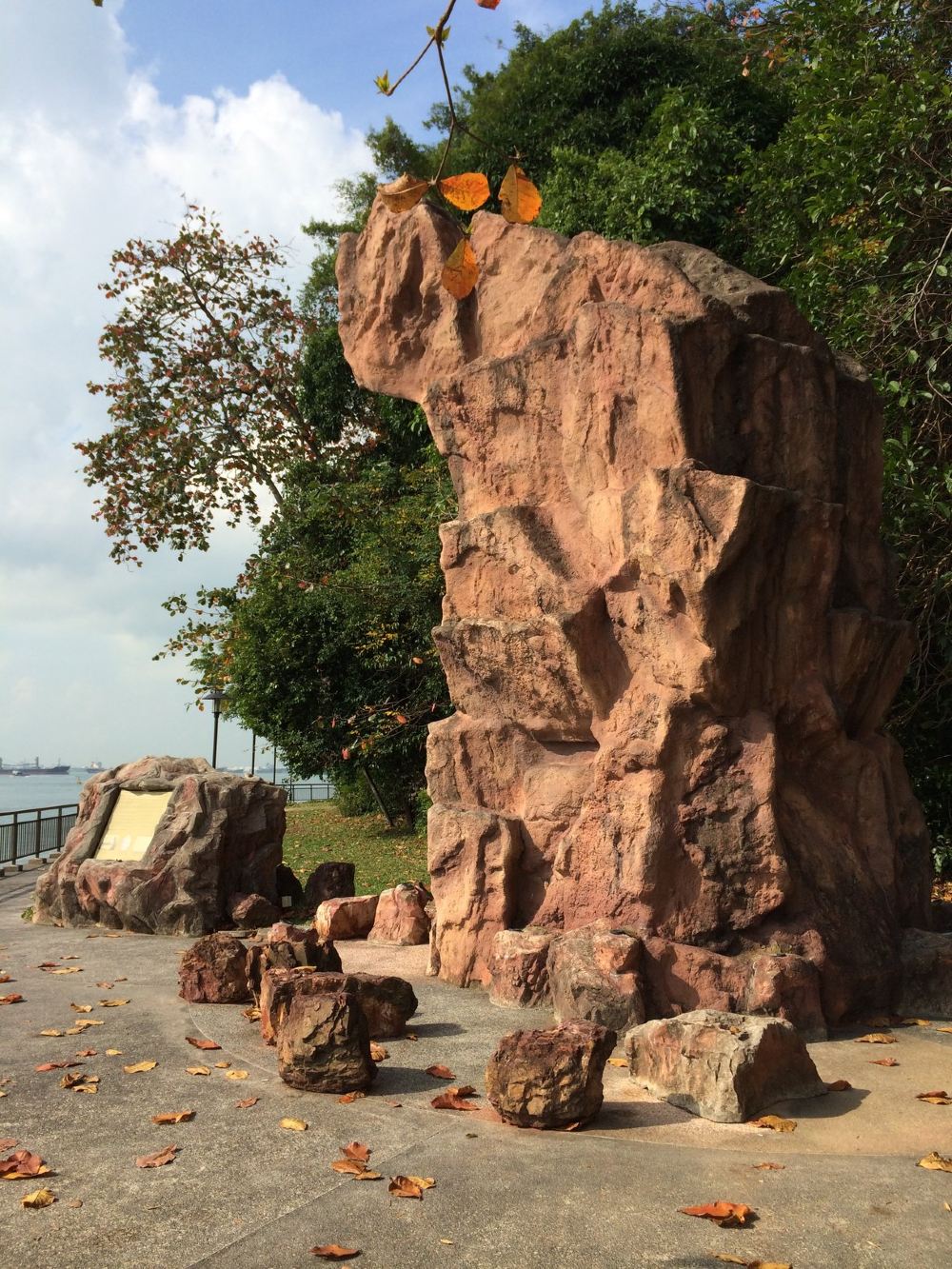 Berlayer Creek Boardwalk - which was named after a historic rock formation, Batu Berlayer (“Sail Rock” in Malay), that stood at its mouth to the sea. Possibly the only mangrove patch in the southern part of Singapore island

Fort Pasir Panjang - Labrador Park/Fort Pasir Panjang, former defence battery, nature park and designated reserve area, is located in Singapore’s Central Region. The name Labrador is derived from “Labrador Villa”, the name of the residence of prominent ship chandler, George John Mansfield, built in 1881. Known as Fort Pasir Panjang, it was one of 11 coastal artillery forts built by the British in the 19th century to defend Singapore’s waters.

This product is transferable. Please refer to the merchant's Terms and Conditions for more information.

Please book your tours at least 3 days in advance. 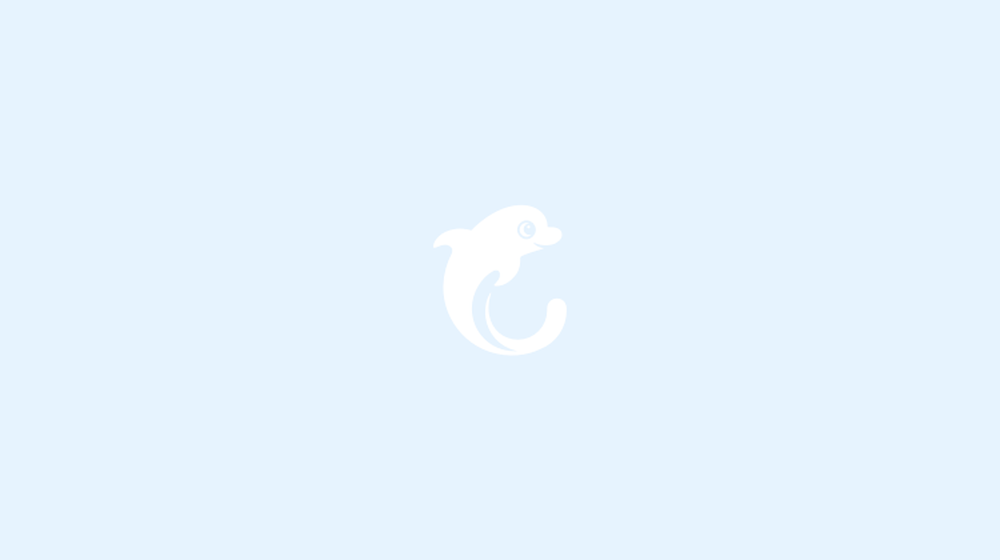