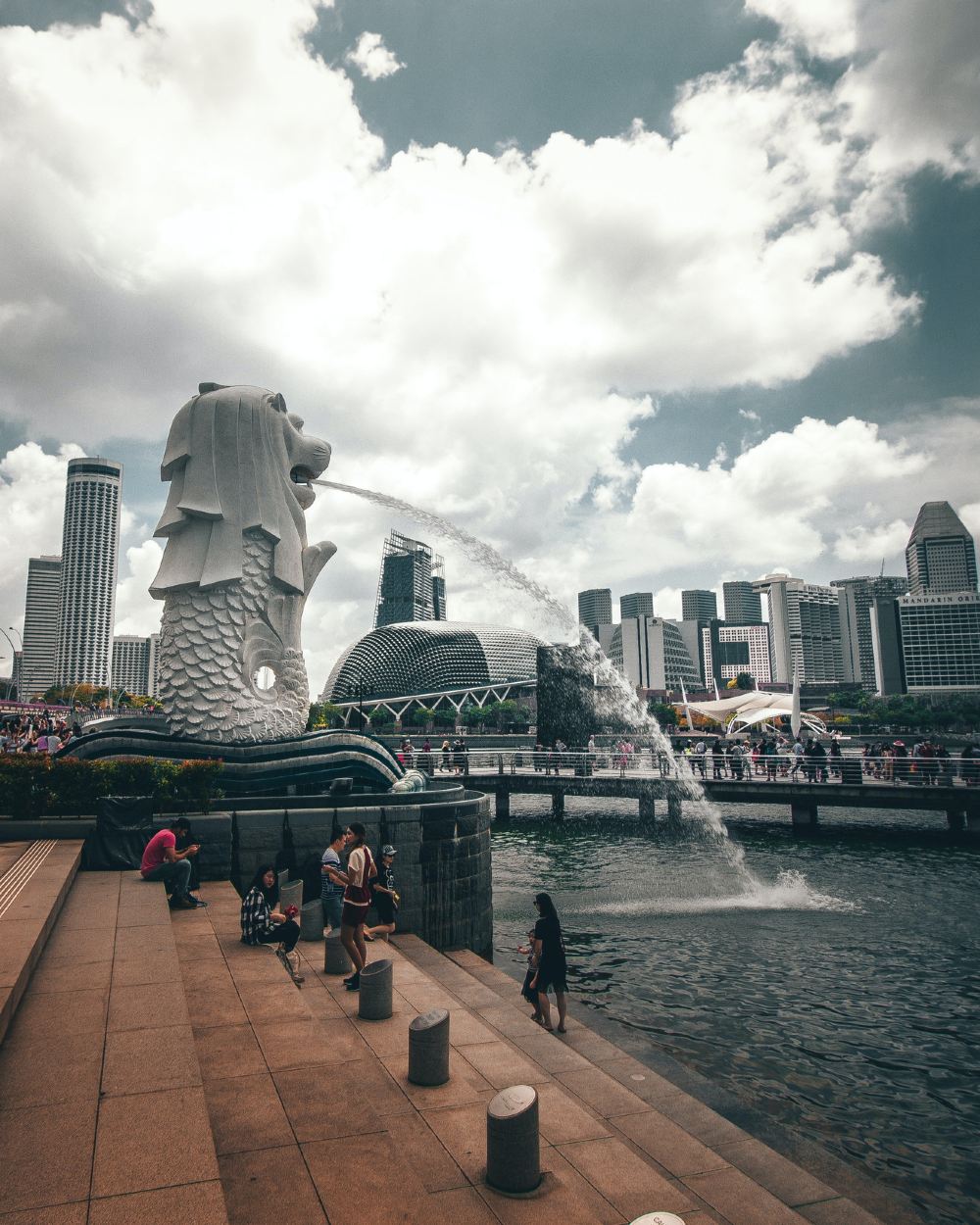 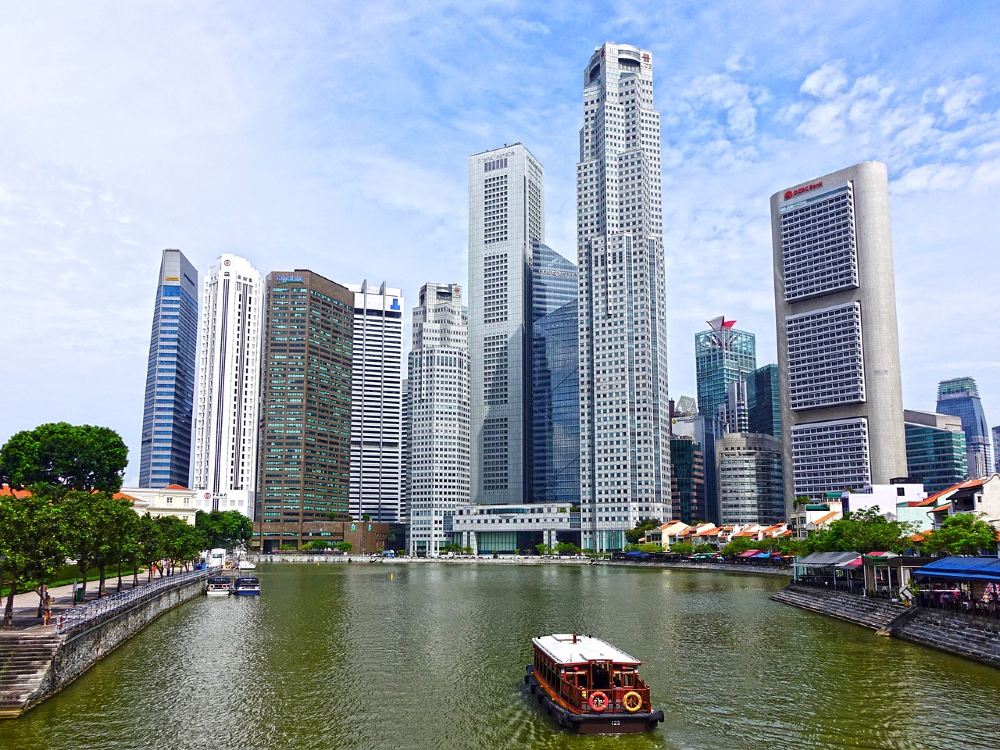 Singapore River During our nation’s colonial era, the Singapore River was a thriving hub of commerce, where godowns filled with wares sat along the waterway’s quays, and flotillas of bumboats plied their trade. Also known as tongkang (sea-going barge), these wooden boats were employed from the 19th to 20th century, transporting goods along the Rochor, Kallang and Singapore rivers. Since 1987, Singapore River Cruise has preserved this facet of our city’s past, offering travellers a chance to experience modern Singapore from the back of a bumboat.

Known as ‘The Singapore River Experience—A Tale of Two Quays’, this unforgettable ride encapsulates Singapore heritage and modernity in one activity, spanning the iconic districts of Clarke Quay, Boat Quay and Marina Bay.

Bask in the rich history of the Raffles Landing site, marvel at the soaring futuristic architecture of Marina Bay Sands, and discover the story of the river that gave life to our city.

What are some popular Day Tours in Singapore?
Singapore City Tour, City Experience FEB special promo 2 paying adult 1 Child free , Singapore Island Cruise Admission Ticket, More
Can I change or cancel my booking?
Since change and cancellation policies depend on the tour or ticket that you book, we recommend checking the details page of your selected tour or ticket for more details.
How can I find discounted prices?
Keep an eye on prices, as they tend to be different on working days and weekends, as well as during peak and off seasons. When booking on Trip.com, you can also use Trip Coins to save instantly. If you'd like to learn more about discounted prices, we recommend heading to Trip.com to access the latest discounts.