Over 100 years ago, the Victorians built a bridge that has become one of London's most famous landmarks. High level walkway were built to allow people to cross the Thames whilst the Bridge was lifted to let tall ships sail past. 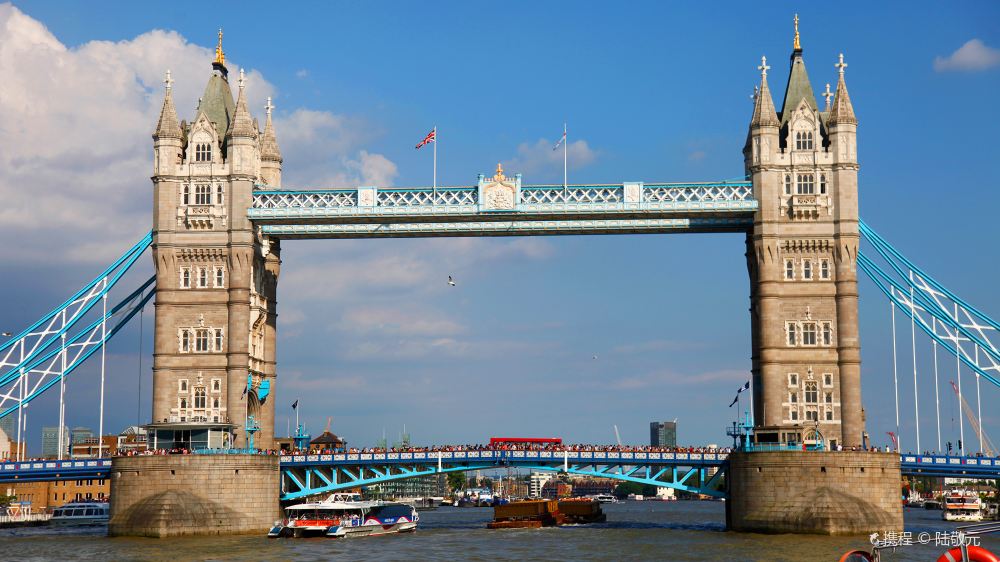 Today these Walkway act as viewing galleries, giving visitors the most spectacular views across an ever changing London skyline.

Completed in 1894, Tower Bridge was instantly hailed as a London icon and one of the great engineering marvels of its age. Come inside to explore its history, uncover its secrets and to enjoy stunning views from its high-level Walkway, situated 42 metres above the River Thames.

Free admission for children aged under 5

Please provide your personal information and contact details when booking