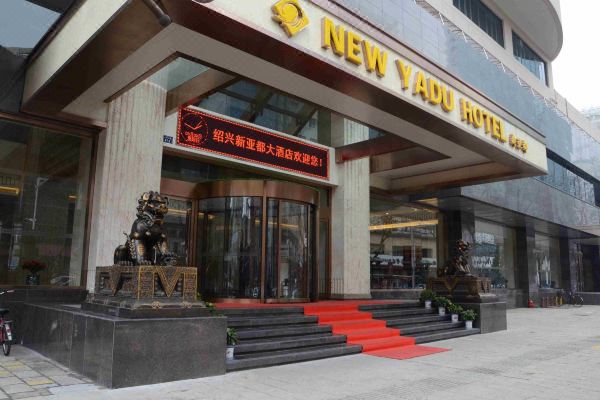 Convenient parking, Easy to get around

Standing in a region of rivers and lakes, the Yadu Hotel (Yadu Dajiudian) houses various types such twin and queen rooms, suitable for both business travelers and tourists. This Shaoxing hotel serves both Chinese and Western cuisines. There are also 25 KTV rooms of different styles available for booking.

Child and extra bed policies vary by room, each room rate is for a specific number of guests. Additional fees may be charged for accompanying children and additional guests. For details, please confirm with the hotel.

Breakfast
Parking
Pets
No pets allowed.
Age Requirements
Checked in guests must be aged 18 years old or above
Paying at the Hotel