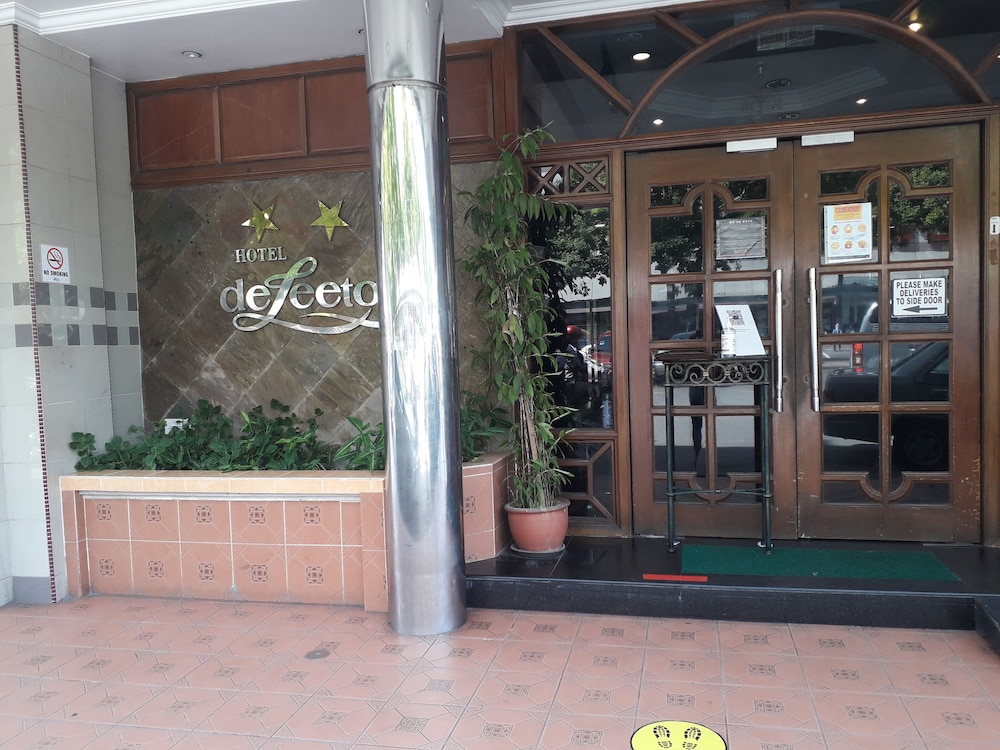 Check-in and Check-out
Check-in from 14:00Check-out before 12:00
Children and Extra Beds
Children are welcome at this hotel. Additional fees may be charged when a child stays at the hotel with parents or guardians, please confirm with the hotel.
Breakfast
Parking
Pets
No pets allowed.
Paying at the Hotel

Hotel Deleeton Kota Kinabalu is located at City Centre Area. Hotel offers strategic location and easy access to the lively city has to offer. Hotel require 15 minute drive away from Kota Kinabalu International Airport. Hotel offers wide range of services and facilities to ensure guest have a pleasant stay. With its strategic location and convenient accessibility, it made hotel one of the ideal place of stay for leisure travelers City Centre Area.