Where to Experience Chinese New Year

Towards the end of January, a palpable excitement takes hold in places like China, Taiwan, and Hong Kong. The Chinese Lunar New Year celebrations are a time of great joy and precipitate the world’s largest annual human migration. Hundreds of millions of Chinese people leave major cities to return home to smaller villages or provincial towns. The journey is joyous as people fill all manner of transport, eager to return home to see parents and children. Lunar New Year is central to Chinese cultural life, yet what are the holiday’s major characteristics? Where can you go to experience the festivities for yourself? This short primer will provide some answers to these questions and should, by the end, have you anxiously awaiting your own Red Packet!

What is Chinese New Year?

Before the advent of the Gregorian calendar, many cultures relied lunisolar calendars, which based the progress of time on observed astronomical phenomenon such as moon phases. The traditional Chinese calendar is an example of a modern day lunisolar calendar. Whereas modern China has adopted the Gregorian calendar for civic use, cultural events and holidays are still determined using the traditional calendar. Accordingly Chinese New Year falls on the first new moon to occur between January 21 and February 20. In 2019, Chinese New Year is Tuesday, February 5. 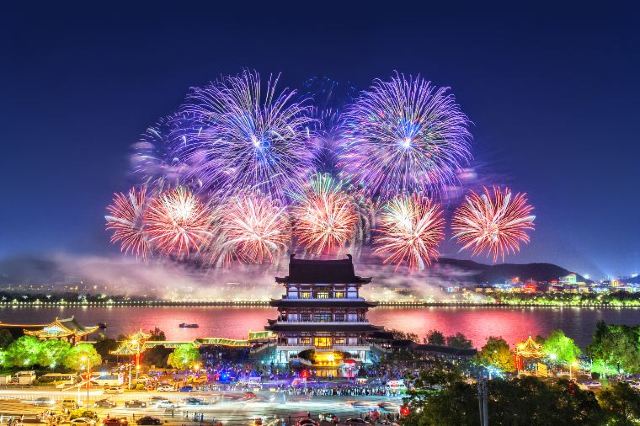 The Chinese New Year festivities begin just before the new moon when families gather together on Lunar New Year’s Eve, the holiday’s most important time. This is a time for eating, drinking, and celebrating with loved ones. Mainland Chinese make a point to watch the annual CCTV New Year’s Gala, the year’s biggest television event. Houses are decorated with auspicious Chinese characters, people wear the lucky color red, and then there’s the firecrackers. Lots and lots of firecrackers! Legend tells of a monster named Nian (年), which is also the Chinese word for year. Nian would terrorize villagers each year around the same time. Only loud noises and the color red could scare him away. Today, Chinese celebrate by wearing red and lighting firecrackers in an effort to ward off bad fortune. Literally they pass over Nian and from one year into the next. 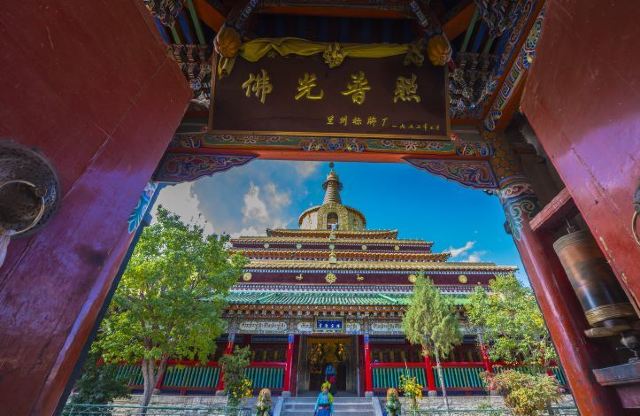 Where Can You Experience Chinese New Year?

Experiencing Chinese New Year can be as simple as finding somewhere with a sizable Chinese community. That being said, some places allow one to get more of a feel for the holiday. The following destinations are notable for their cultural history or elaborate New Year’s celebrations. 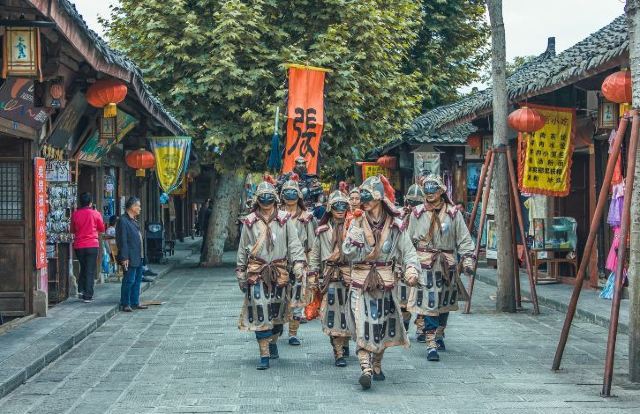 In terms of places to experience Chinese New Year, it’s hard to beat the place where it’s said to have originated. Located well within China’s interior, there is a strong New Year’s tradition here. During the festival, the city’s folk culture will be on full display. The streets are filled with rich and colorful activities. You will probably also catch a glimpse of the “Zhang Fei,” or the city guards standing watch at the gates. As if you needed more reason to go, there’s the famous Sichuan cuisine with its characteristic spiciness. 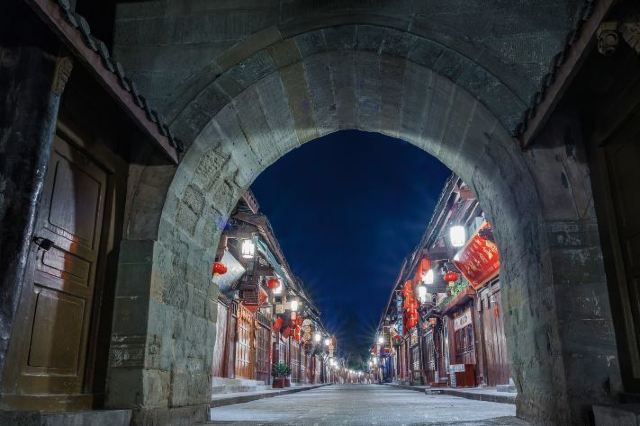 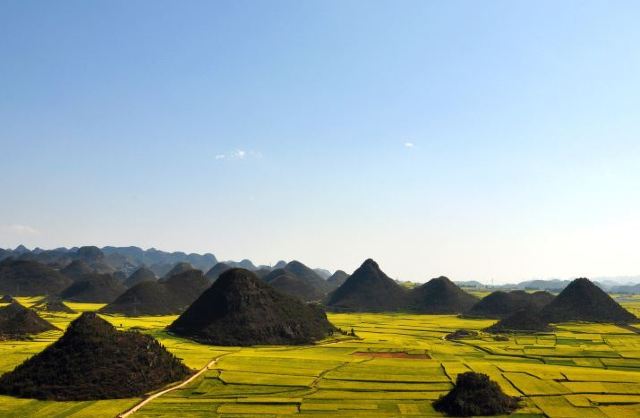 While China’s northern reaches are remain locked in a sea of ice and battered by the Siberian winds, Luoping in southern Yunnan Province glows a golden with the annual rapeseed blossom. Coinciding with Chinese New Year, the largest flower fields in China stretch before your eyes as the equally magical karst formations dot the landscape. Each year the golden colored fields signal an auspicious year ahead. Locals revel in the return of spring, adding an extra delight to Chinese New Year in this part of the country. Yunnan has long been regarded as a nature-lover’s paradise. Traveling to Luoping, you’ll quickly understand why.

Historically part of Tibet, Xiahe County in western China’s Gansu Province is home to the large and influential Labrang Monastery, an important repository for Tibetan Buddhism. On the 13th day of the Chinese New Year celebrations, the monks hold a grand festival. A large collection of Buddist statues is brought out for display and pilgrims will make long journeys to pay homage. Surrounded by hills, Xiahe is incredibly beautiful. Circumnavigate the monastery along the pilgrim trail and spin some of the countless prayer wheels along the route. 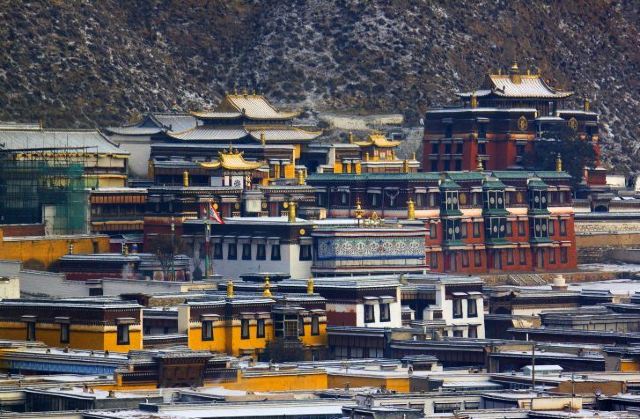 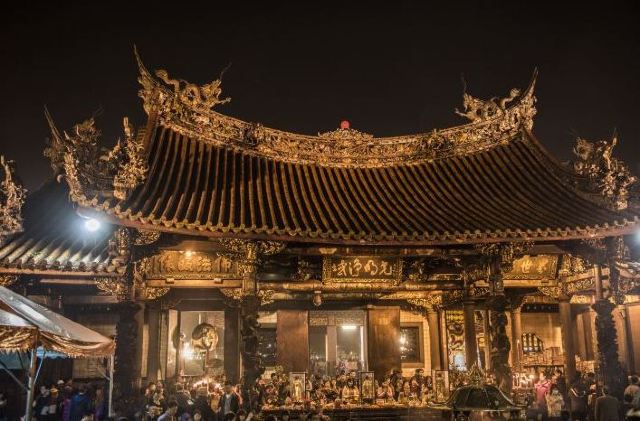 Not to be outdone, Taipei is filled with countless cultural treasures that help enhance Chinese New Year. The city’s residents will gather together at places like Lungshan Temple to burn incense and offer prayers for their ancestors. This is an important ritual for many and an integral part of Chinese New Year. As many people also travel, it’s a good time to take in some of the sights in the cities. The crowds thin and the pace slows, allowing one a bit of breathing room. 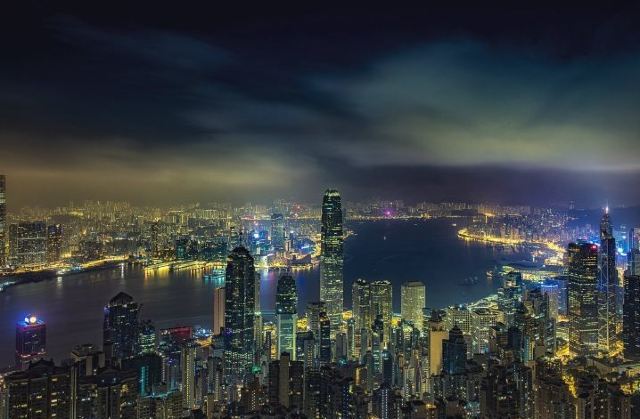 Chinese New Year in Hong Kong is spectacular. The city’s massive fireworks display in Victoria Harbor is nothing short of breathtaking. Few places offer a better view than Victoria Peak, which overlooks Central on Hong Kong Island. To see the city lights below is wonderful at any time of year, but all the more so during Chinese New Year. Hong Kong’s climate is temperate at this time of year and downright balmy to people visiting from more northern latitudes. Get you fill of the famous Cantonese cuisine and come see the welcoming and friendly nature Cantonese people display during the most special time of year. 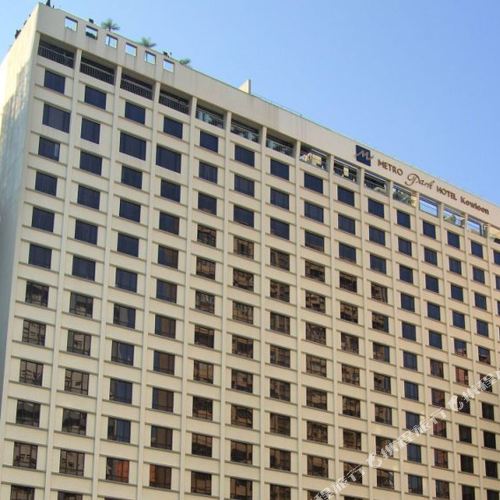 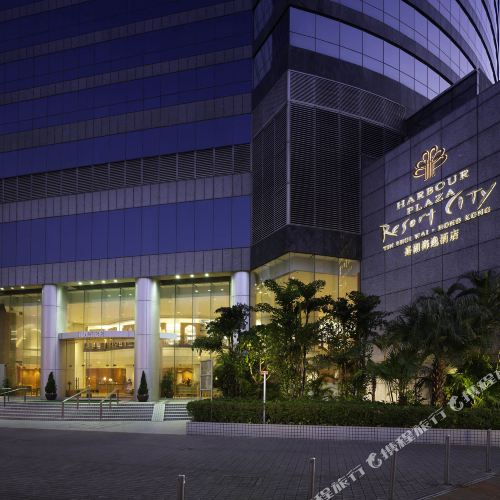 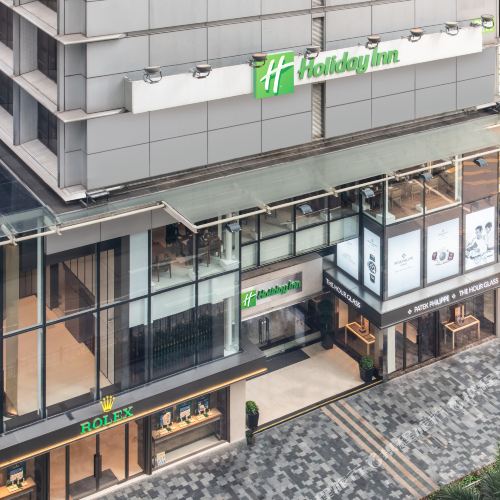 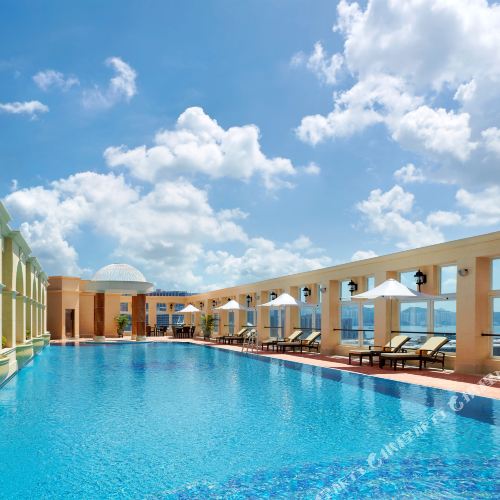 Meet a Billionaire: Cities To Visit To Encounter the Ultra-Wealthy  |  The Best Things You Shouldn’t Miss at Disneyland  |  Where to Experience Chinese New Year  |  Hong Kong: A Great Golden Week Destination