The Best Things You Shouldn’t Miss at Disneyland

Disneyland Park was the world’s first Disney theme park. Here you can enjoy both Disneyland Park and Disney California Adventure Park. Attractions only found here include the Incredicoaster and World of Color！ 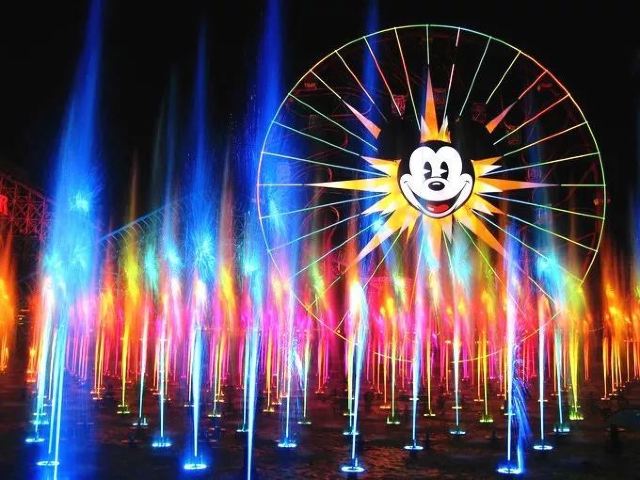 Walt Disney World is the largest Disney resort and the most visited vacation resort in the world! It has four large theme parks: the Magic Kingdom, Epcot, Disney's Hollywood Studios, and Disney's Animal Kingdom. Be sure not to miss these attractions: 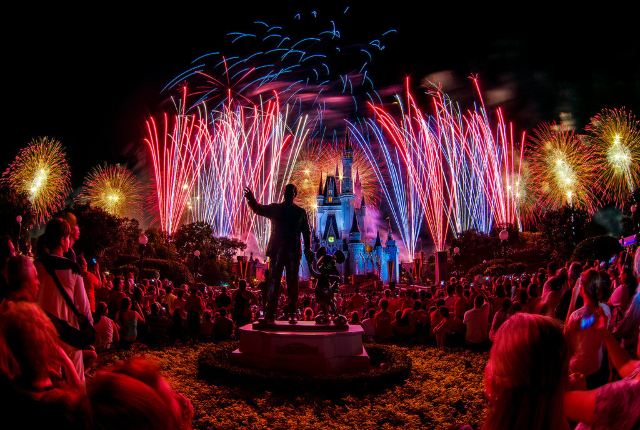 2. The Twilight Zone Tower of Terror 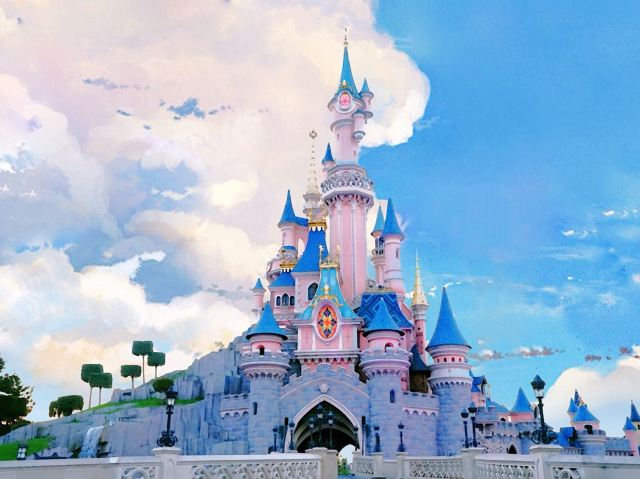 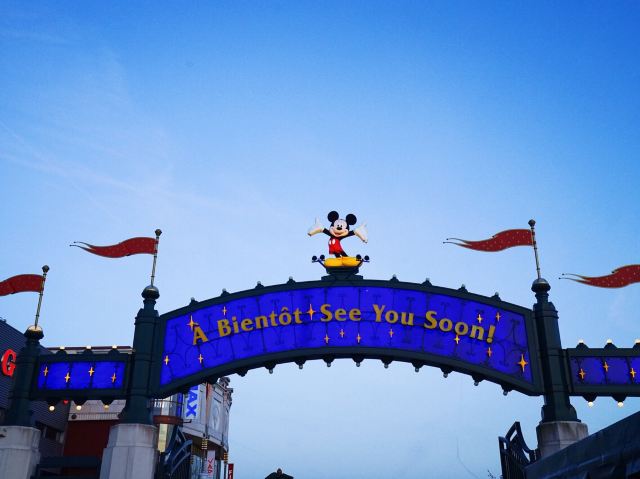 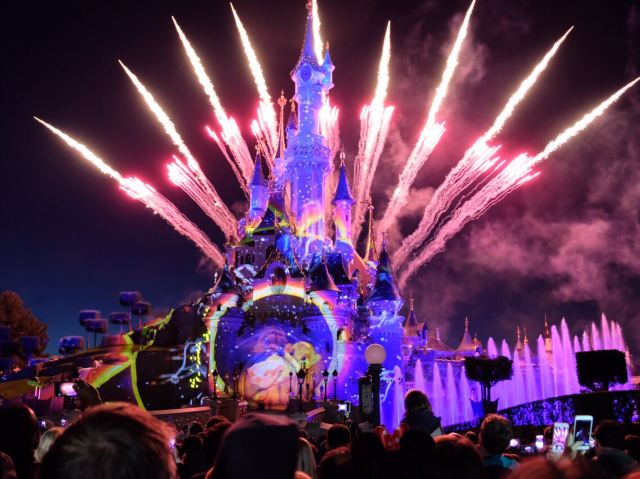 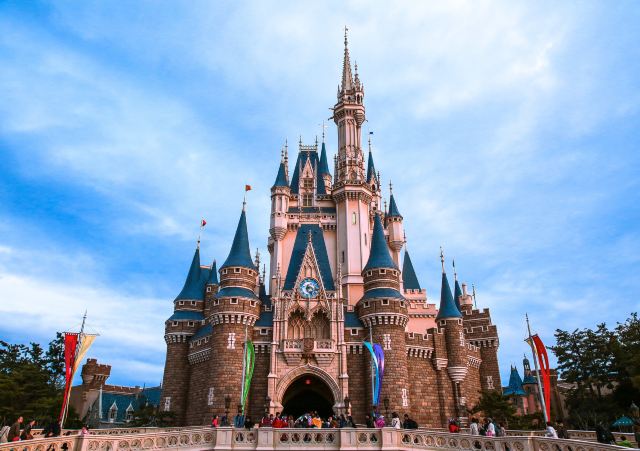 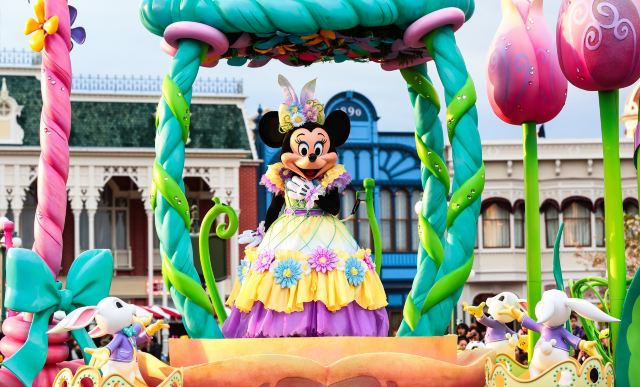 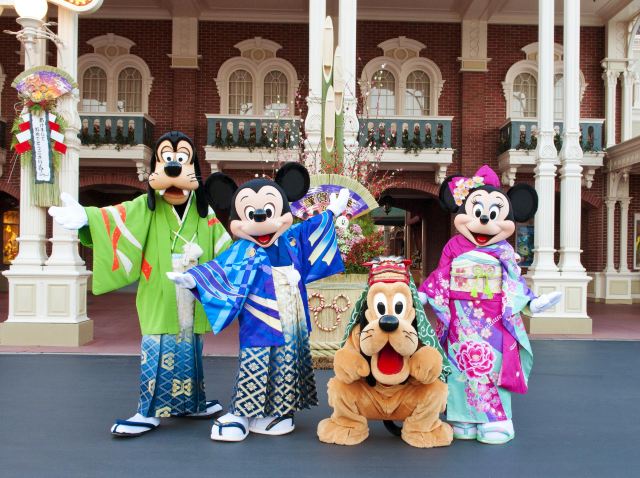 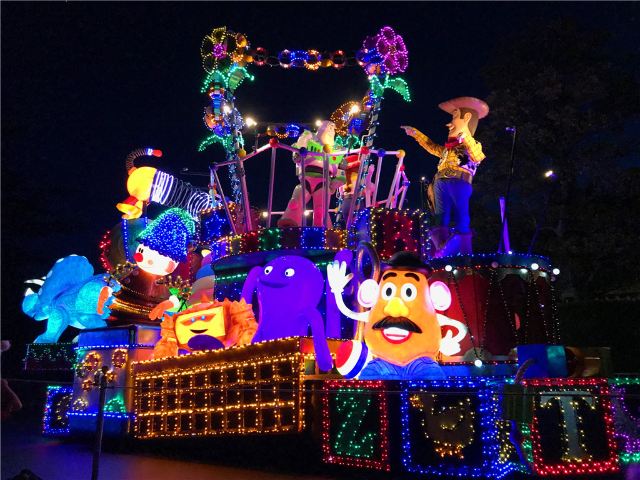 Hong Kong Disneyland may be the world's smallest Disney resort, but it’s no less magical! The attractions here are great for children. The park is well suited for the whole family. We recommend:

4. Festival of The Lion King 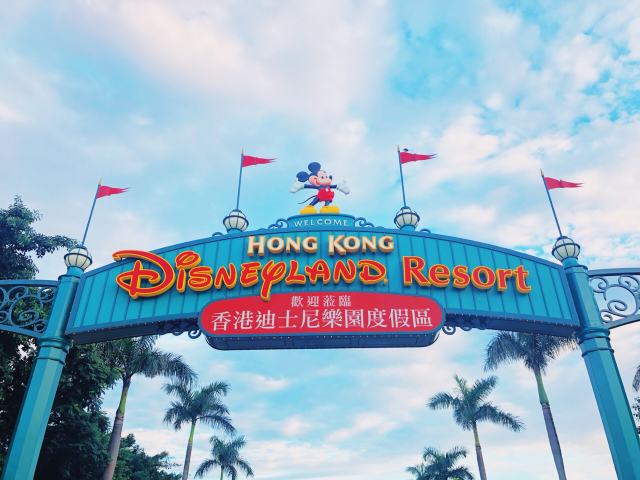 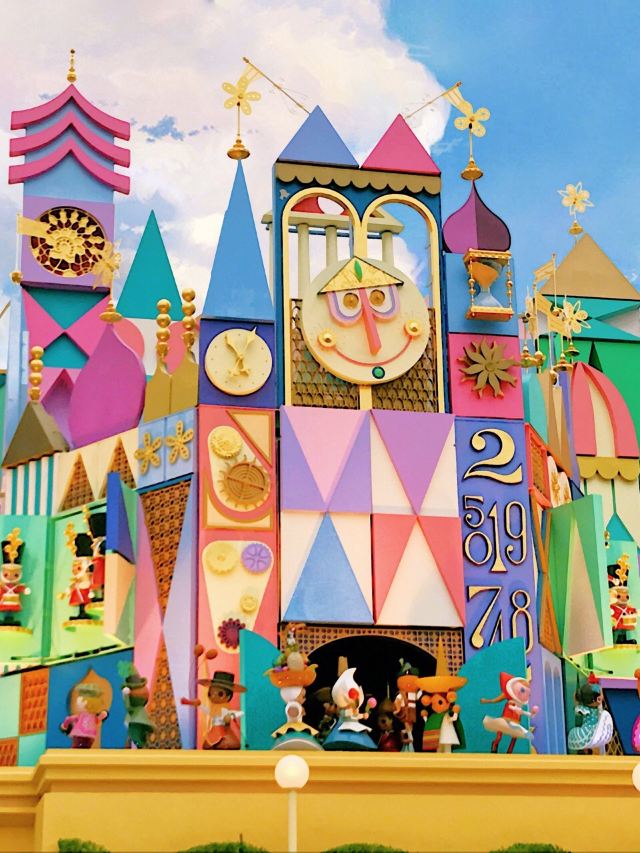 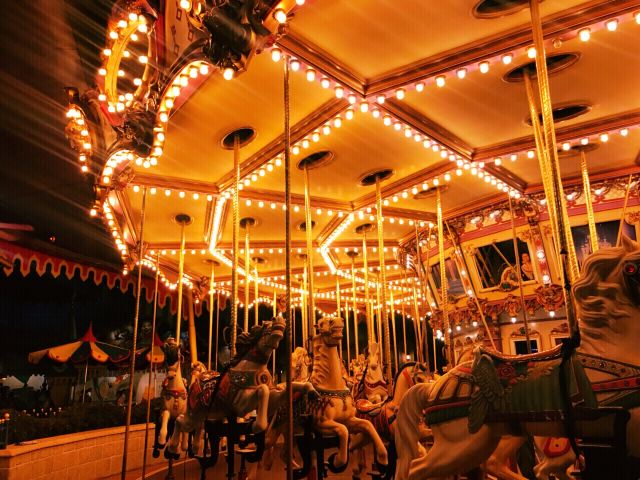 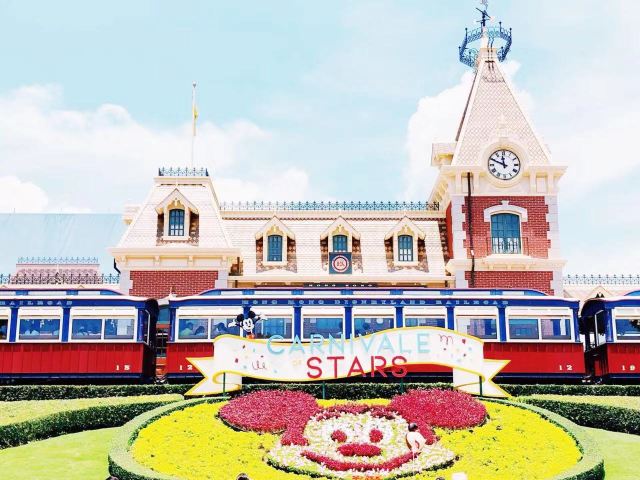 Shanghai Disneyland was the first opened in mainland China and the sixth Disney theme park in the world. With the tallest Disney castle and a number of world premiere rides, the entire park is epic Disney with a dash of Chinese culture. We recommend: 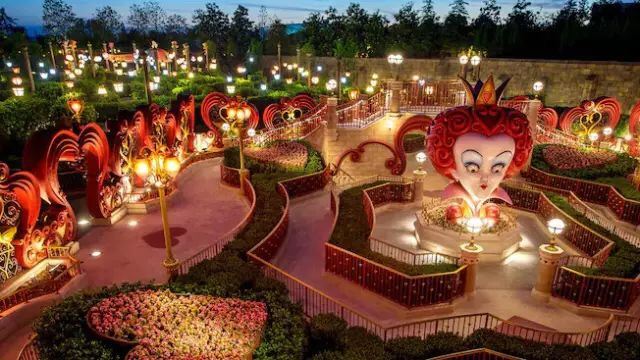 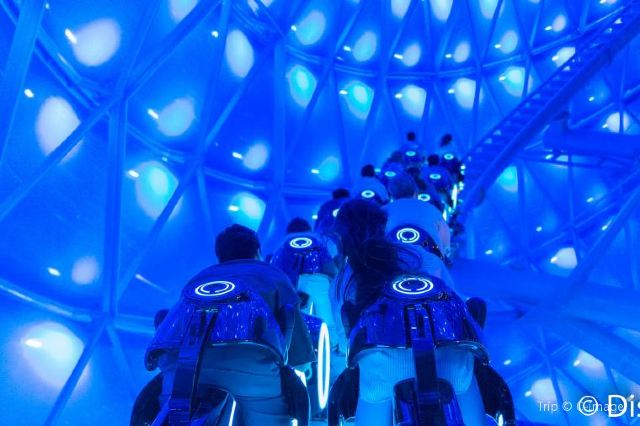 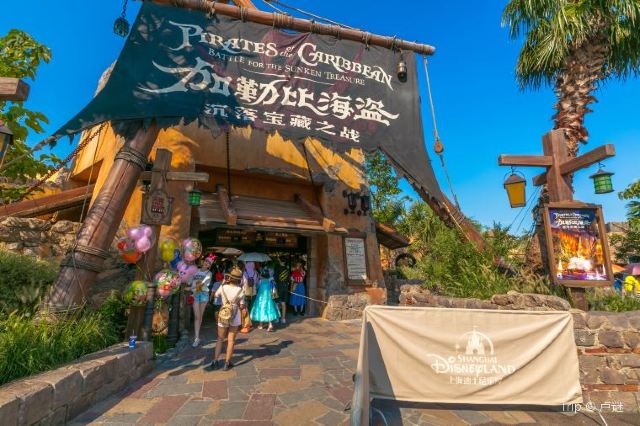 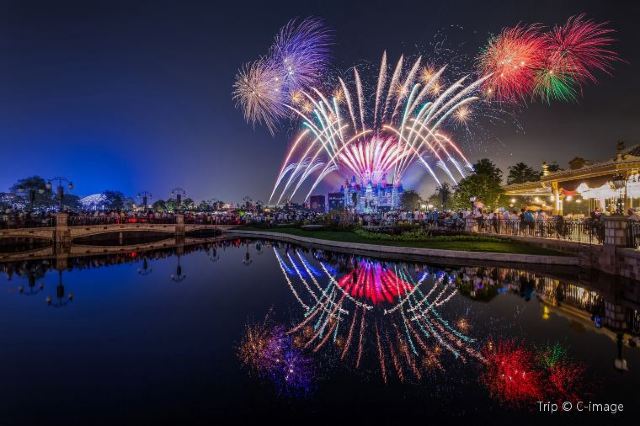 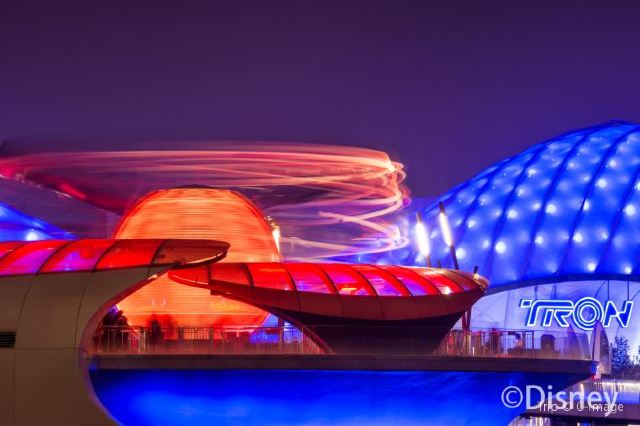 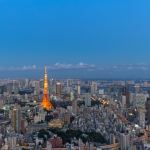 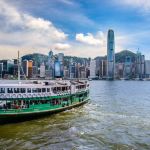 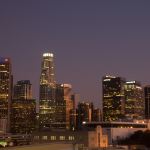 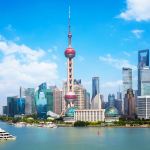 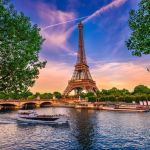 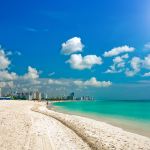 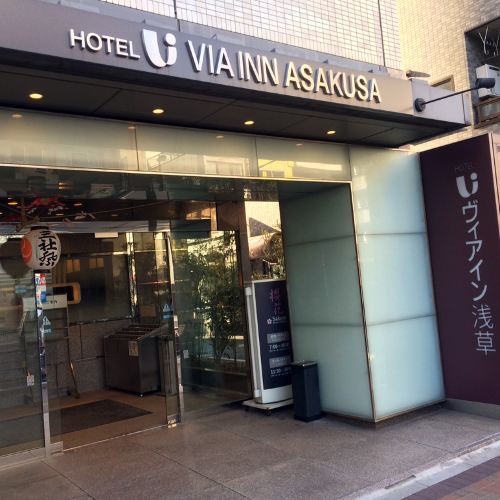 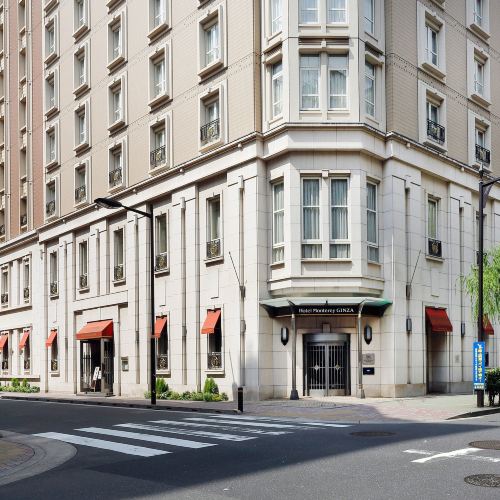 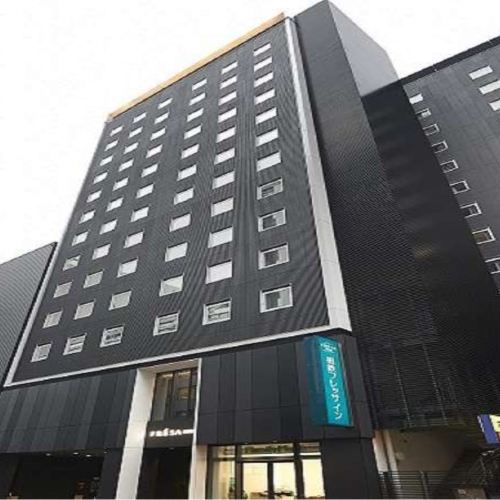 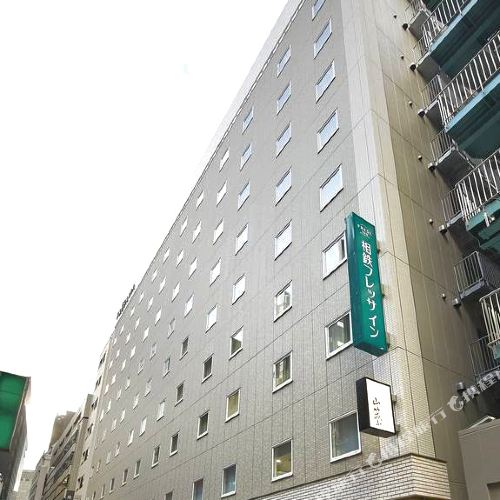