Germany: Beauty in the Heart of Europe 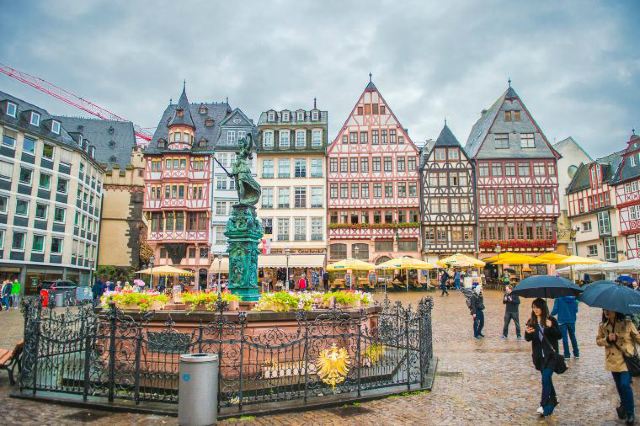 Located in the heart of Europe, Germany is the continent’s largest and most important economy. A major trading nation, it is central to the politics of the European Union. Germany’s long and complicated history have left indelible marks throughout the land. Travelers can tour ancient Roman ruins in Cologne, or visit great Romanesque Revival palaces in Bavaria. See the monuments to war in Berlin, or just relax along the Baltic Coast. This article will introduce the wondrous diversity on offer in Germany and suggest things to see in some of the country’s major cities. Come along we visit this beautiful destination. 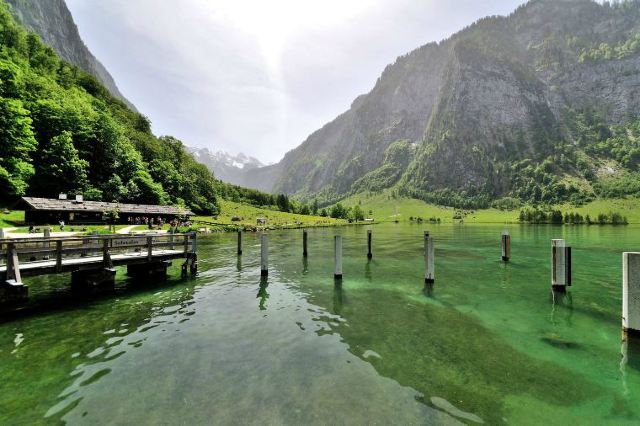 Germany is a highly-modern and developed nation. Transportation links are well-established and tourists will have no problem moving around the country. All major air carriers have flights to Germany. When arriving from abroad, the major airports in Munich and Frankfurt offer the most international connections. From there you can transfer to domestic flights or use the extensive and reliable rail network maintained and operated by Deutsche Bahn. Motorsport enthusiasts will certainly enjoy driving on the Autobahn, Germany’s large network of expressways famous for its unrestricted speed sections between cities. 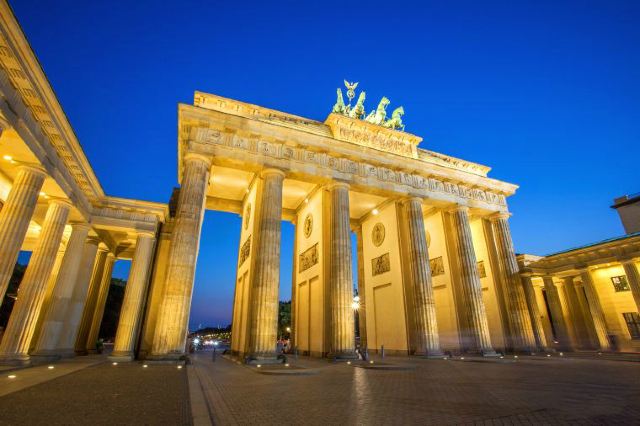 Berlin is the historic center of German politics. Visitors can follow the old dividing lines between East and West. The Brandenburg Gate is one of the city’s most recognizable landmarks and a good place to start your tour. Several prominent landmarks are located nearby including the Reichstag Building, the Soviet War Memorial, and the Memorial to the Murdered Jews of Europe. The latter is a deeply moving installation that you do not want to miss. Wander through the large Tiergarten Park before heading south to Potsdamer Platz where you can do some shopping and admire the modernist architecture. Afterwards, walk to Checkpoint Charlie and see the preserved section of the Berlin Wall along Niederkirchnerstraße. Swing past the Neue Kirche and French Cathedral before making your way to Museum Island. The Pergamonmuseum is a must-visit. In the evening, Kurfürstendamm is a trendy area in the city’s former Western sector where you will find upscale shopping and dining. 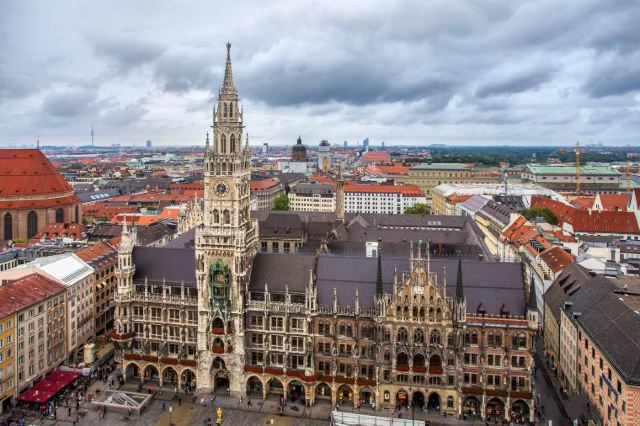 Positively stately in comparison to Berlin, Munich moves at a slower pace. Here you can see the best of Bavarian culture. Start at Marienplatz and wander around the historic city center. Beer lovers can enjoy a beer at the famous Hofbräuhaus or visit the popular Augustiner-Keller near the main train station. The twin-domed Frauenkirche makes for great photos. To the north you can visit the Munich Residenz, a palace complex and museum. Tour the Munich University campus before exploring the enormous Englishier Garden. The city’s Olympiapark is where the 1972 Summer Olympics were held and where you can see the unique architectural styles chosen for the venues. Nymphenburg Palace is a picturesque former royal estate where Bavarian rulers lived. Finally, take a day-trip to the suburb of Dachau where you can visit the former Nazi concentration camp and memorial complex. It’s a moving experience.

Western Germany has long been the country’s manufacturing and industrial heartland. The collection of cities along the Rhine and Ruhr rivers include Dortmund, Düsseldorf, Essen, Bonn, and Cologne. The latter two are convenient to visit together. Bonn’s legacy as the capital of West Germany during the Cold War means it punches above its weight. Be sure to stop by the House of the History of the Federal Republic of Germany, a great history museum with illuminating exhibitions on both pre-war and post-war German history. 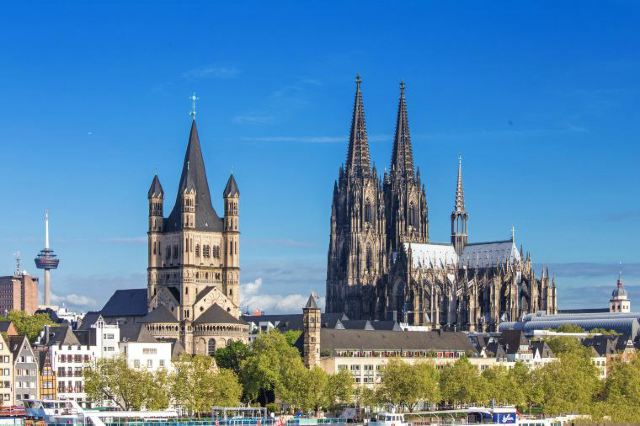 Cologne is a city beloved by Germans of all stripes. With a youthful culture, there is much to enjoy there. If you arrive by train, you’re immediately awed by the enormous Cologne Cathedral. Construction first began in 1248 and its twin spires give it the largest facade of any cathedral in the world. Nearby is the Roman-Germanic Museum and the ancient Römisches Praetorium archaeological site with its accompanying Jewish museum. At night, cafes, bars, and restaurants near the Hohenzollern Bridge are popular with locals, who can be found sipping the local beer variety called kölsch. 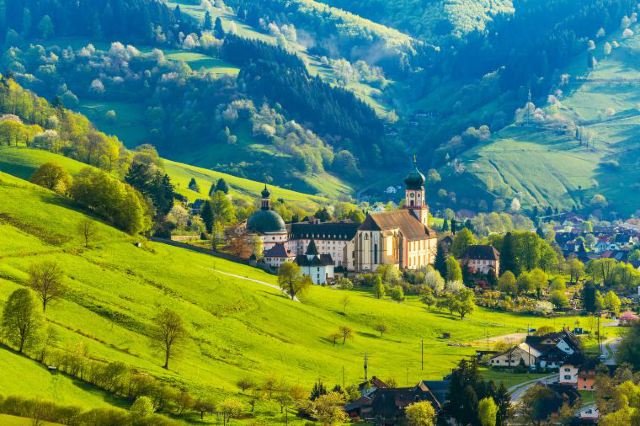 In Southwest Germany near the border with France is the Black Forest. Incredible landscapes, scenic hiking trails, and quaint country villages await those who visit. The main regional city is Freiburg, a charming university town. From here you can venture out to the smaller towns and villages at your leisure. East of the Black forest along the border with Switzerland and Austria is Lake Constance. This beautiful Alpine lake is a scenic wonder. Walk around the preserved medieval district in Konstanz. The Zeppelin Museum in Friedrichshafen explores the early 20th century mode of transport and has a life size replica of the passenger cabin from the doomed Hindenburg. 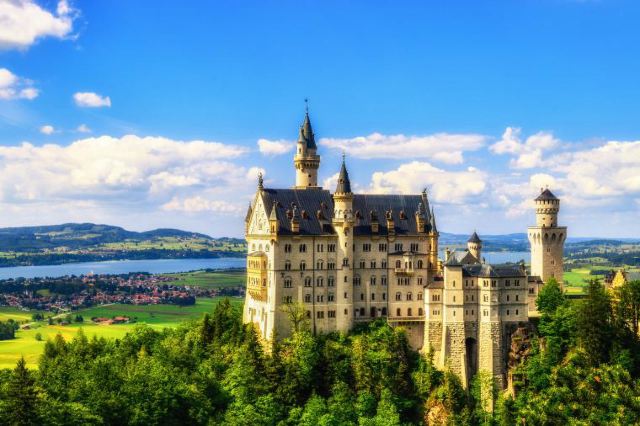 Continuing east along the border with Austria, you will find Neuschwanstein Castle, the most famous and beloved landmark in Germany.This is the postcard castle you will want to send home to friends and family. Finally, in the country’s extreme southeast is Berchtesgaden. Well-known for its great winter skiing and snowshoeing, here you will also find connections to Germany’s darker past. Visit the Dokumentationszentrum Obersalzberg and learn about the region’s connection to the Nazis through powerful exhibits squarely confronting the horrors from this period. 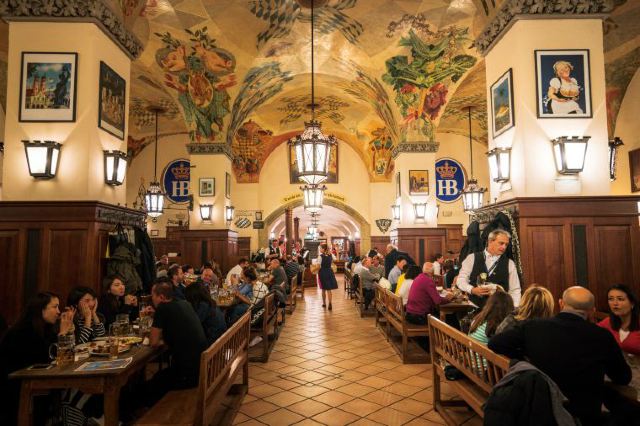 From the North Sea to the Alps, Germany is a country with lots to offer. Whether you’re looking for culture and style in Berlin, stately refinement in Munich, youthful exuberance in Cologne, or maybe just some incredible scenery in Berchtesgaden, you will find so much to love and enjoy. Easy to explore, Germany is a welcoming place where you can watch the long arc of European history unfurl before your eyes. Come discover all that Germany has to offer!