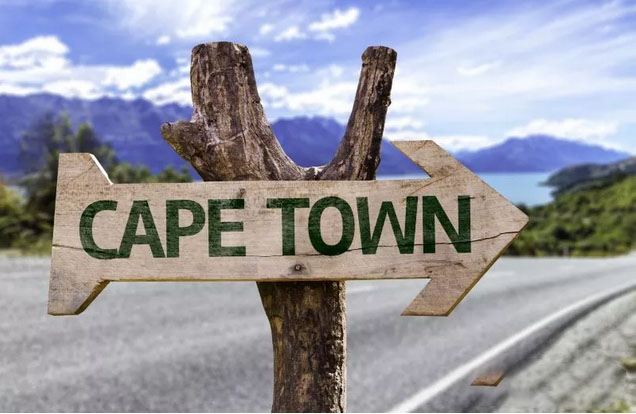 South Africa’s oldest urbanized area will be busy celebrating the centenary of Nelson Mandela’s birth. The Cape Town region is intricately linked with Mandela’s history given his long imprisonment on Robben Island. Mandela’s story and the hardships he overcame represent among the best humanity has to offer. It is a fitting place to visit as we each deal with our own trials and tribulations. 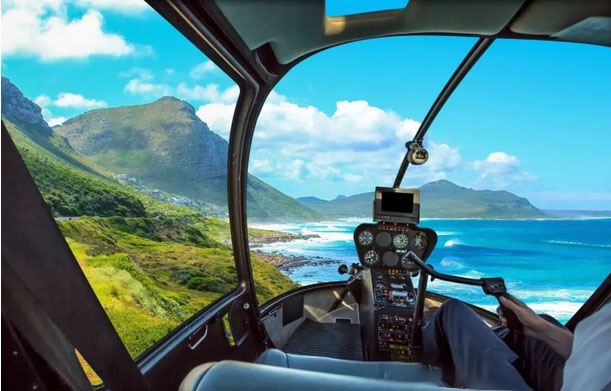 Cape Town is not far from the famed Cape of Good Hope, the geographic point sailors marked when they began traveling more eastward than southward on their long journey from Europe to Asia. The region’s geology is nothing less than stunning. Here anyone can get a sense for turning the proverbial corner. The Cape is a place to reflect on where you’ve been and to get inspiration for where you’re going. Don’t forget to venture up to Table Mountain for some truly impressive views of the city and surround areas. 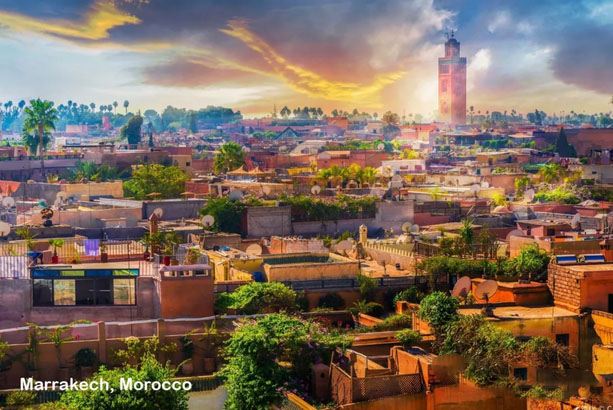 Marrakech in Morocco has long fascinated travelers. Its narrow alleyways and distinctive red stone architecture are a delight for shutterbugs. Though somewhat less well-known than Casablanca, Marrakech is no less important. The city’s main plaza, the Jemaa el-Fna, is among the busiest in all Africa. Likewise, the city’s old quarter, the Medina of Marrakech, is a UNESCO World Heritage site. Given Marrakech’s history as a cultural capital, there are numerous museums in addition to a rich artistic tradition.

Morocco retains an important place as a cultural crossroads, a place where different traditions blend together. The Ali Ben Youssef Madrasa showcases some of the city’s rich Islamic influence. In Marrakech, people have long met to exchange ideas. It is a great place to step out of one’s comfort zone to explore new worlds. Be sure to add this to your list of places to visit in 2019. 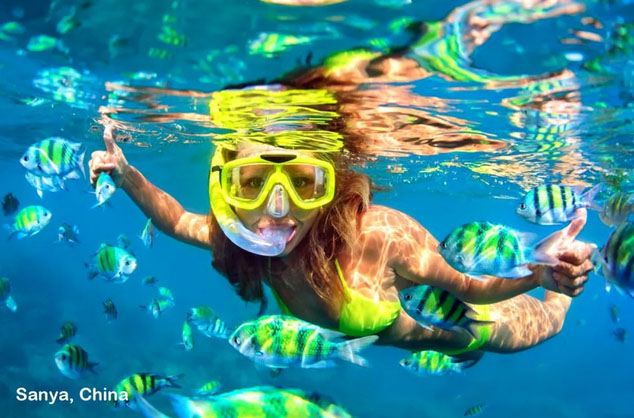 China’s southernmost province in currently undergoing something of a renaissance. In an effort to spur tourism and attract visitors, the Chinese government has relaxed visa restrictions. Tourists from many countries can now visit Hainan visa-free. If China has been on your bucket list, now is the time to visit the country’s tropical paradise. The Leiqiong UNESCO Global Geopark is located on the island’s northern tip and features craters from the many former volcanoes once prevalent in the area. 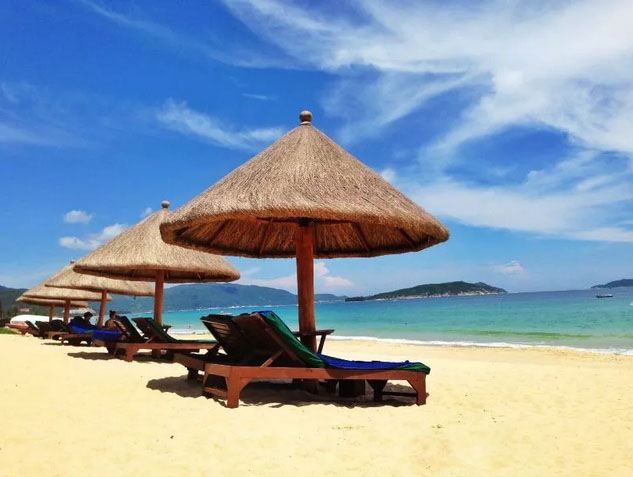 Hainan is highly regarded as a great place to get some sun. The island has many impressive beaches featuring white sands and warm waters. They are a great place to cast aside your worries aside and escape the stresses of daily life. If you need some relaxation, consider Hainan in 2019. 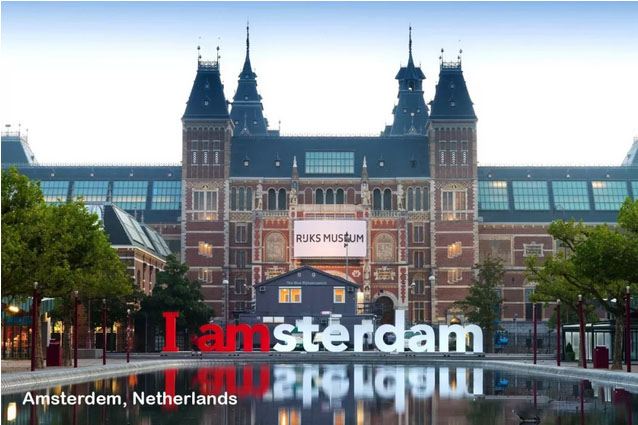 Amsterdam will mark 2019 as the “Year of Rembrandt,” commemorating the 350th anniversary of the extraordinary artist’s death. The National Museum of the Netherlands plans a series of special exhibitions celebrating the life and times of the Dutch master. Arguably the world’s greatest repository of Rembrandt’s art, you won’t want to miss this cultural treasure. 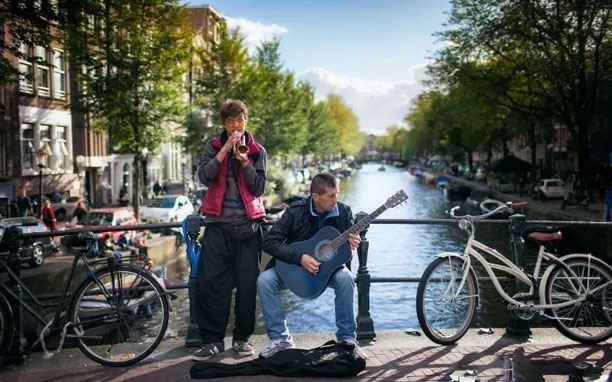 Beyond the artistic masterpieces on display, Amsterdam is a city famous for its beauty and design. The Canals of Amsterdam are more numerous than Venice, winding and twisting through the city. When the sun is out and the birds are calling, strolling along the canals is a magical experience. 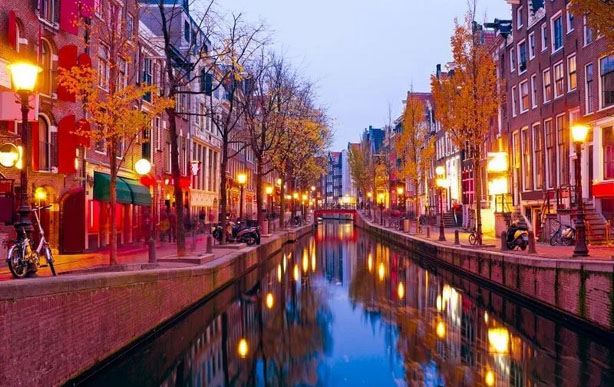 As the sun fades, Amsterdam’s famed nightlife kicks off. With the many restaurants, cafes, and bars, it is a place for conversation and exploration. Come see what makes this city renowned the world over. 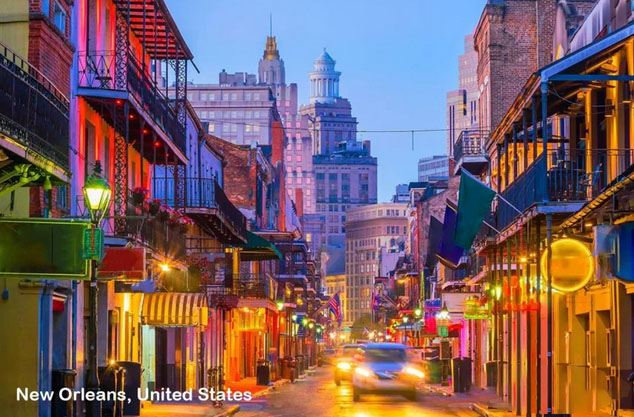 Known as the “Big Easy,” New Orleans is fresh off celebrating the tri-centennial of its founding. Long known as a place where cultures blend, New Orleans is world-renowned for its distinct music, Creole heritage, and festival culture. The birthplace of Louis Armstrong, the city swells with a sense of pride. Stroll through the famous French Quarter, the historic heart of the city. Lively any time of the year, it is an epicenter for the Mardi Gras celebrations, occuring each year in March. Music and merriment fill the streets as revelers admire the unique French and Spanish Creole architecture. 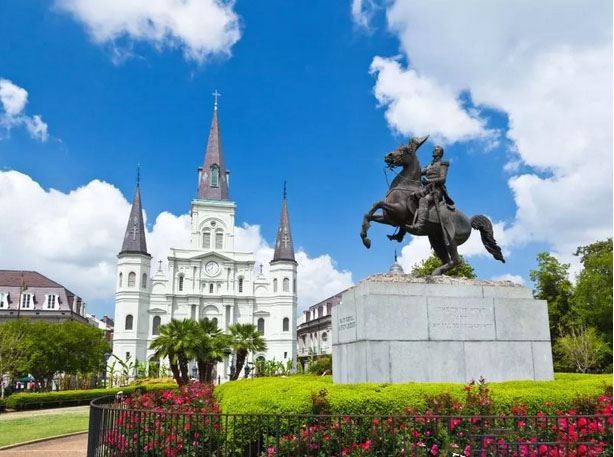 Find some time as well to explore the city’s many tree-lined streets and quiet scenes along its streetcar routes. Walk along the banks of the mighty Mississippi River or spend a few hours in Audubon Park. New Orleans is a magical place. The city’s Carnival tradition is about enjoying life. What better way to begin your 2019 than doing the same?

How to Survive a Long Flight
TripBlog 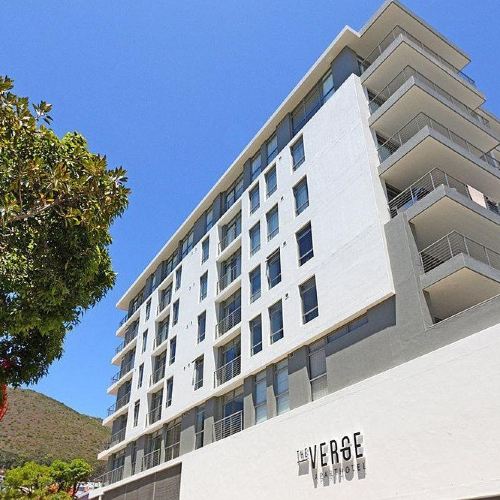 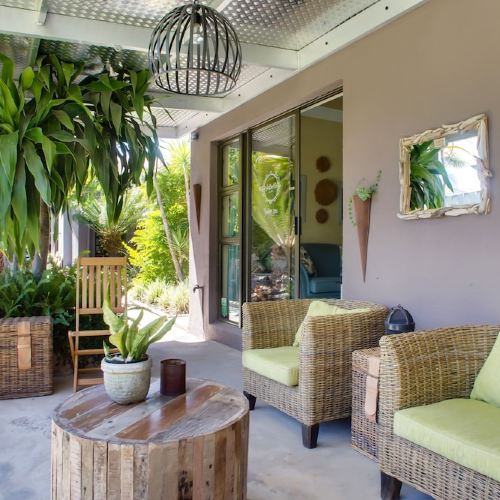 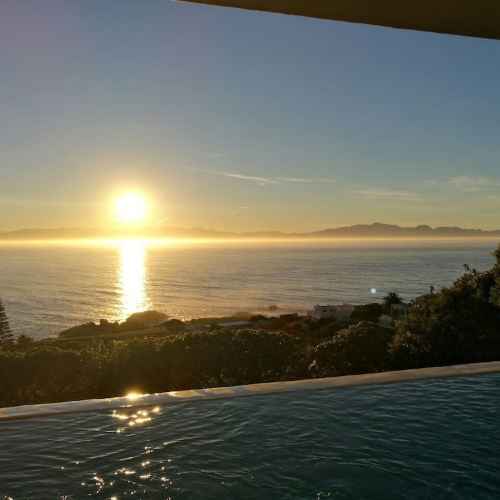 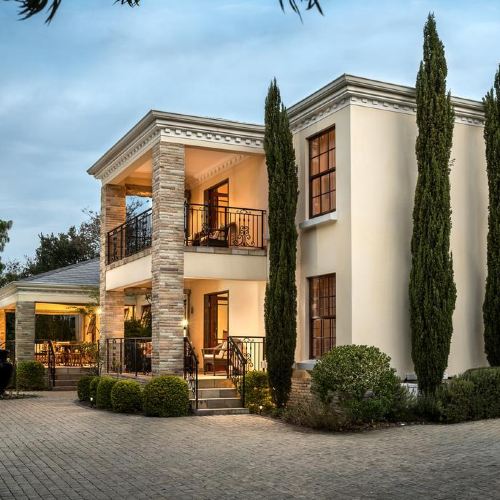